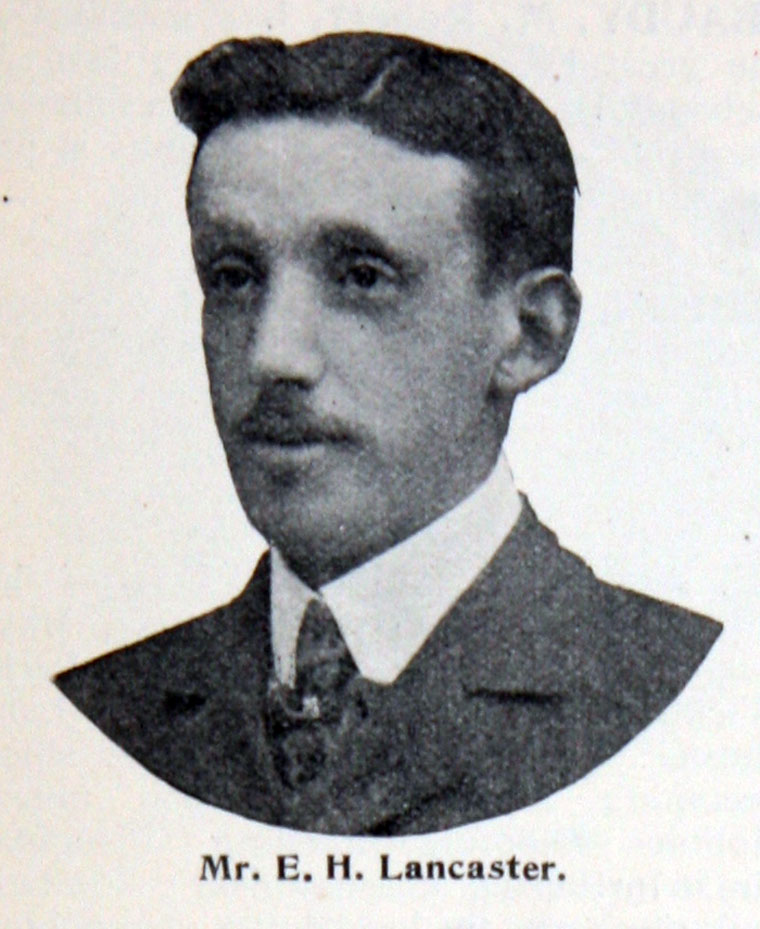 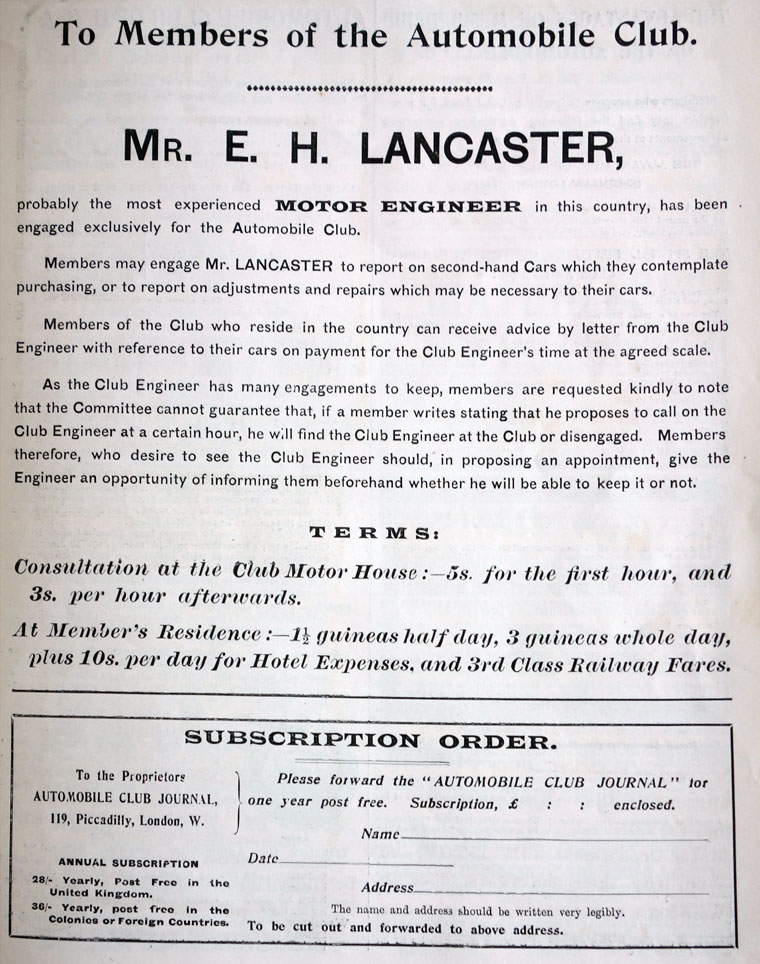 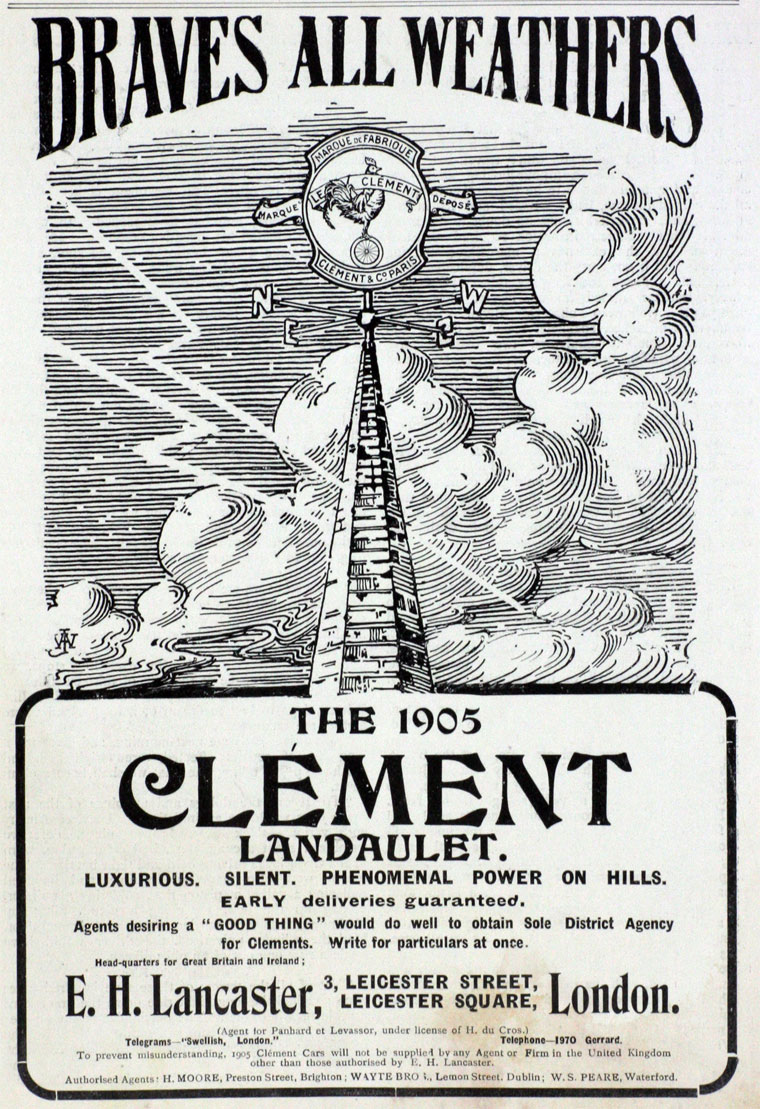 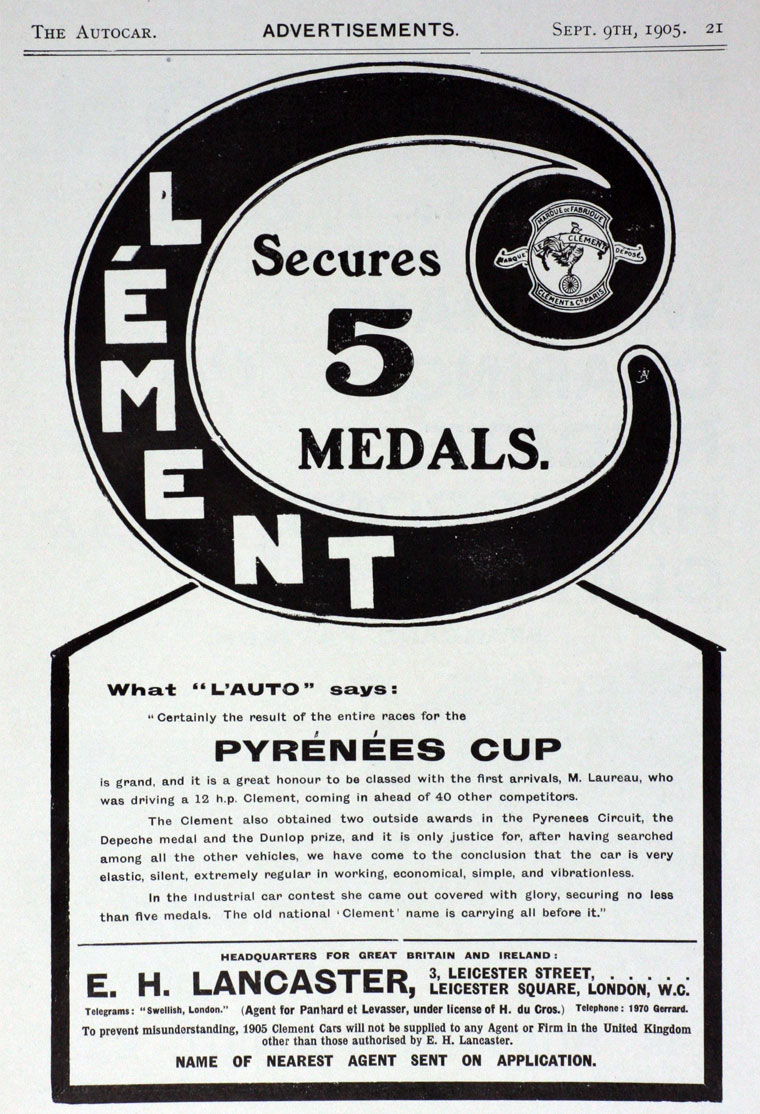 c1877 Born in Italy the son of George Lancaster

1906 of the Enfield Autocar Co