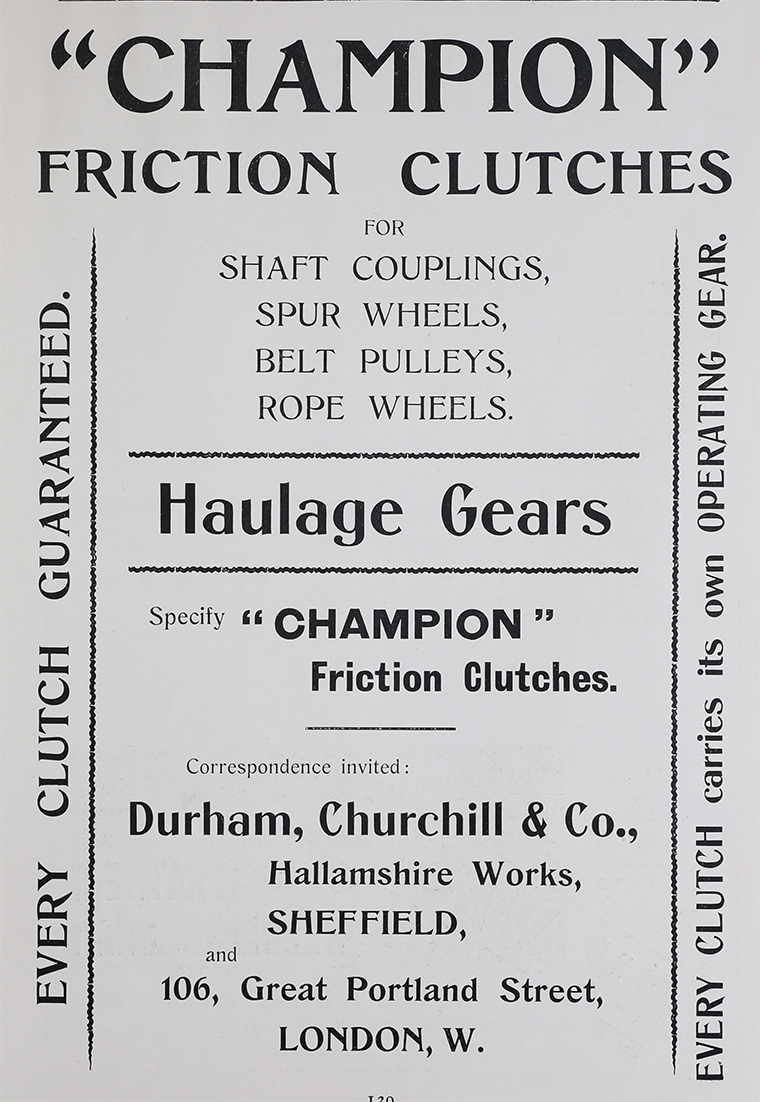 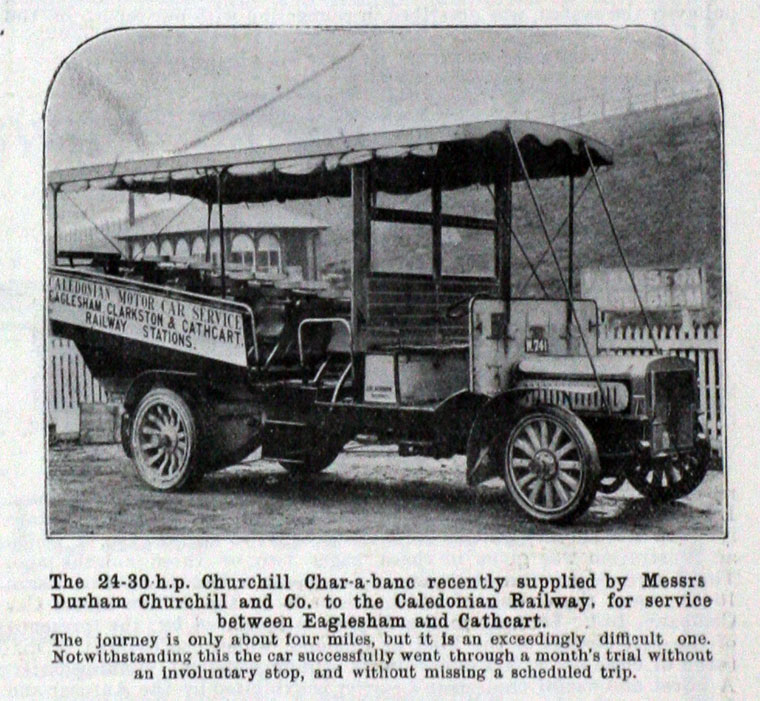 At the 1905 Royal Agricultural Hall Show they displayed their four-cylinder 24 hp charabanc with 24 seats. It was powered by an Aster engine. A Champion clutch was fitted with a four-speed gearbox. The vehicle cost £600.

In 1908 they showed a 26 seater charabanc powered by the 30 bhp Aster engine.