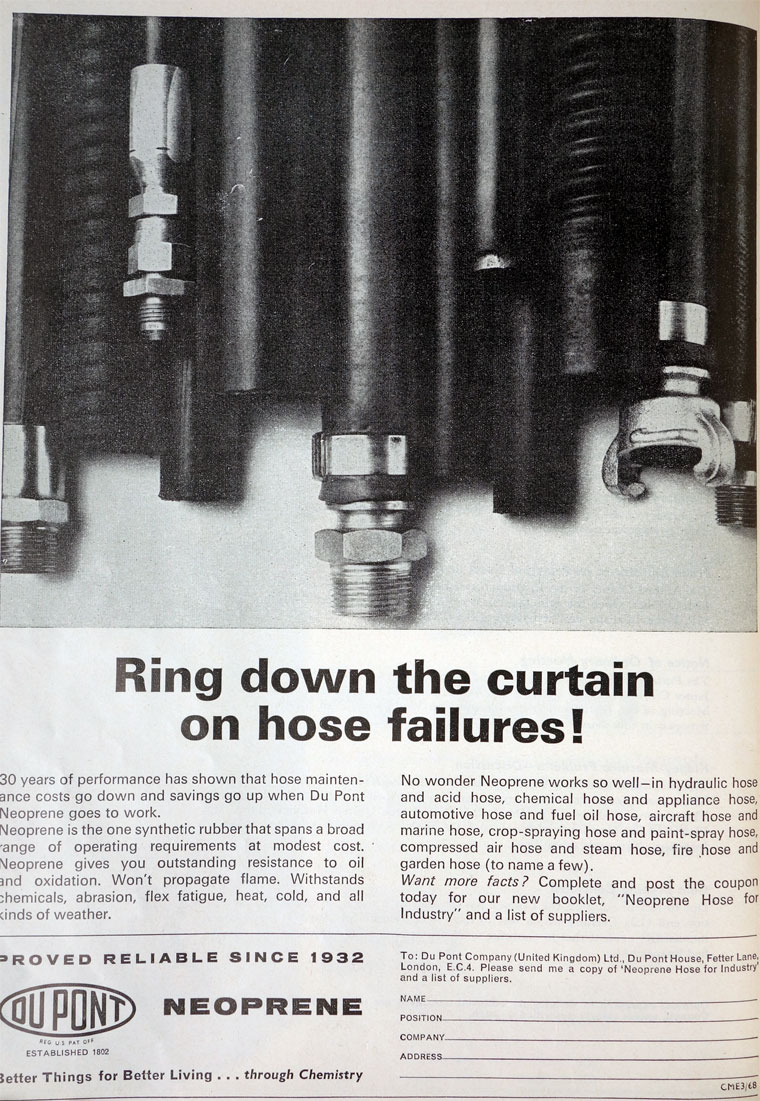 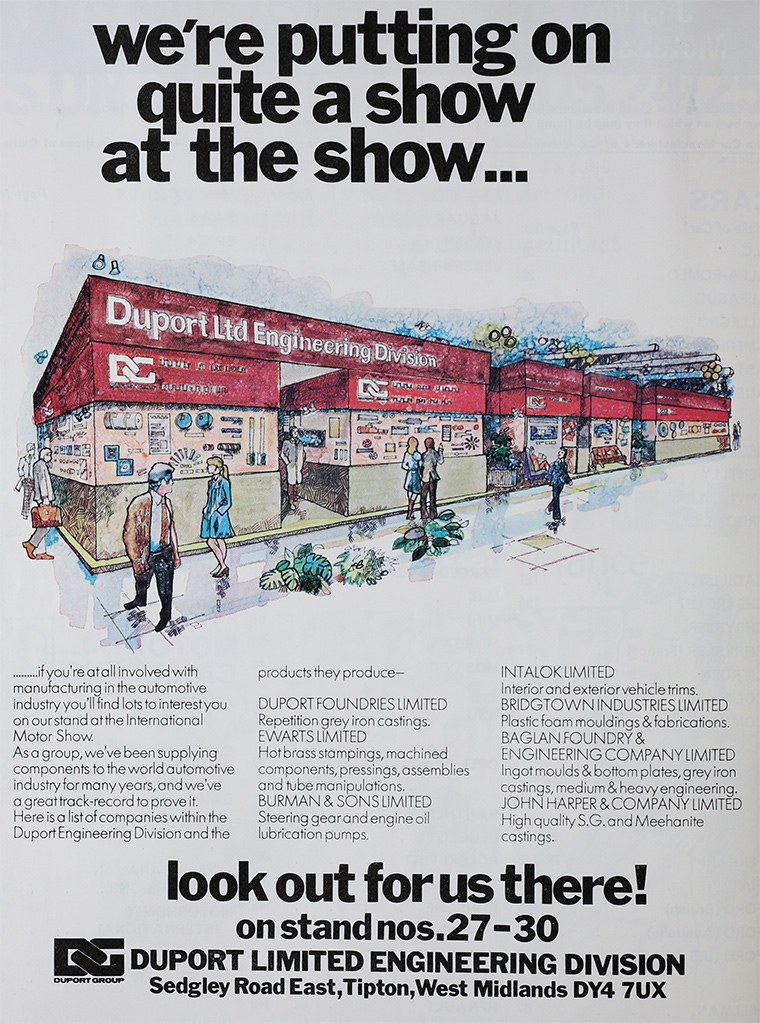 DuPont was founded in 1802 by Eleuthère Irénée du Pont, using capital raised in France and gunpowder machinery imported from France. The company was started at the Eleutherian Mills, on the Brandywine Creek, near Wilmington, Delaware, USA two years after he and his family left France to escape the French Revolution. It began as a manufacturer of gunpowder, as du Pont had noticed that the industry in North America was lagging behind Europe and saw a market for it. The company grew quickly, and by the mid nineteenth century had become the largest supplier of gunpowder to the United States military, supplying as much as half of the powder used by the Union Army during the American Civil War.