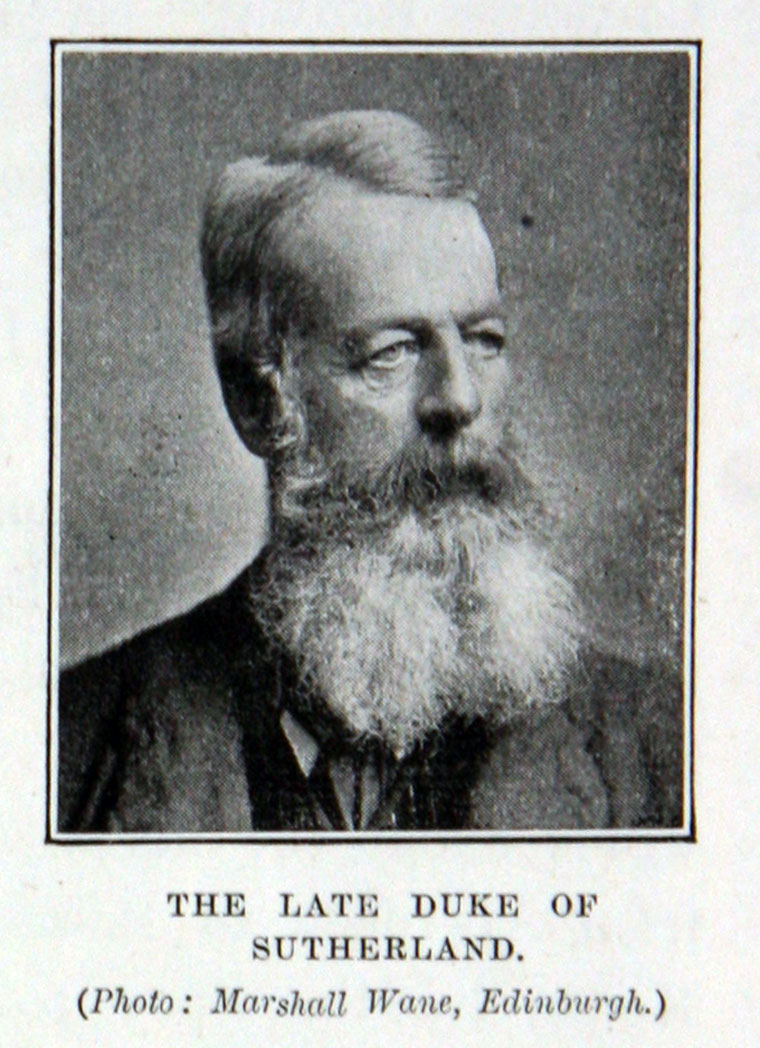 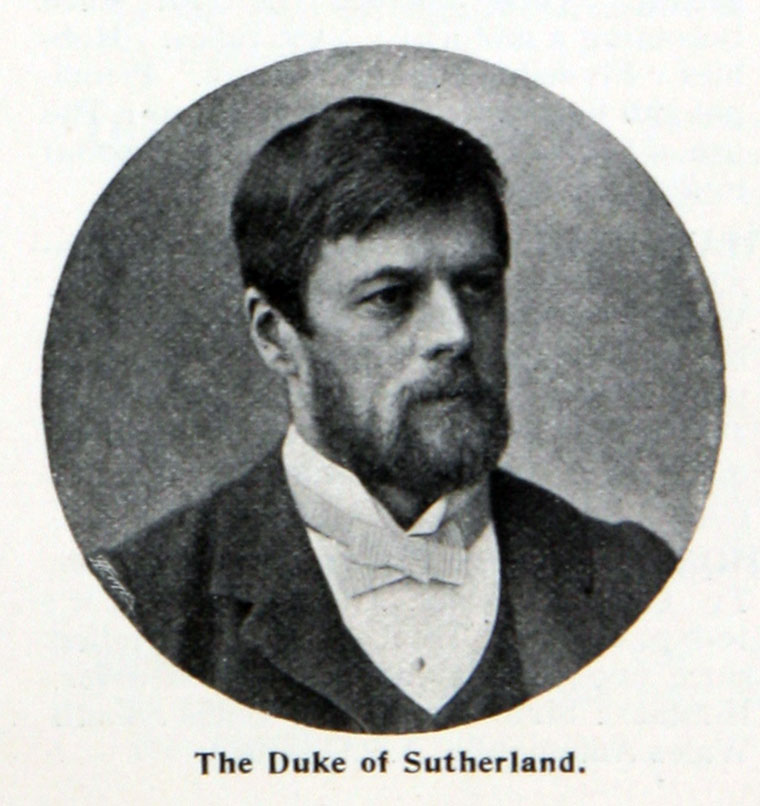 George Granville William Sutherland-Leveson-Gower (1828–1892), styled marquess of Stafford from 1833 to 1861, succeeded to the dukedom in 1861 becoming the third Duke of Sutherland.

Cromartie Sutherland-Leveson-Gower (1851-1913) was the 4th Duke of Sutherland.