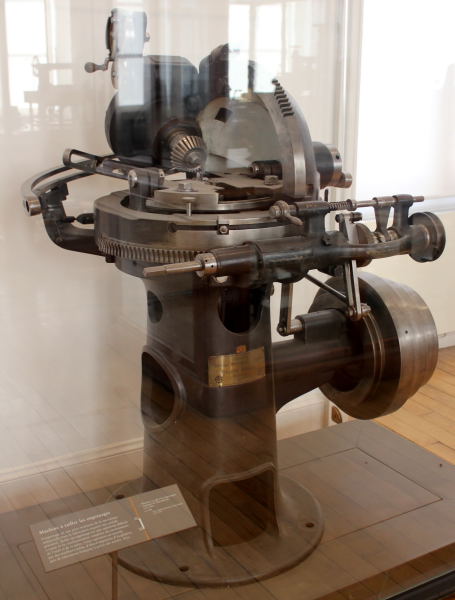 Ducommun was a manufacturer in Mulhouse (now France, but annexed by Germany 1871-1918).

A bevel gear shaping machine by Ducommun is on display at the Musée des Arts et Métiers in Paris.

Commercial vehicles with a shaft drive were built for about three years. Many of these were operated in London by the Rapid Transport Co during 1906, until they went out of business. They were then sold to Hastings but this lasted less than a year as that operator also went into liquidation.