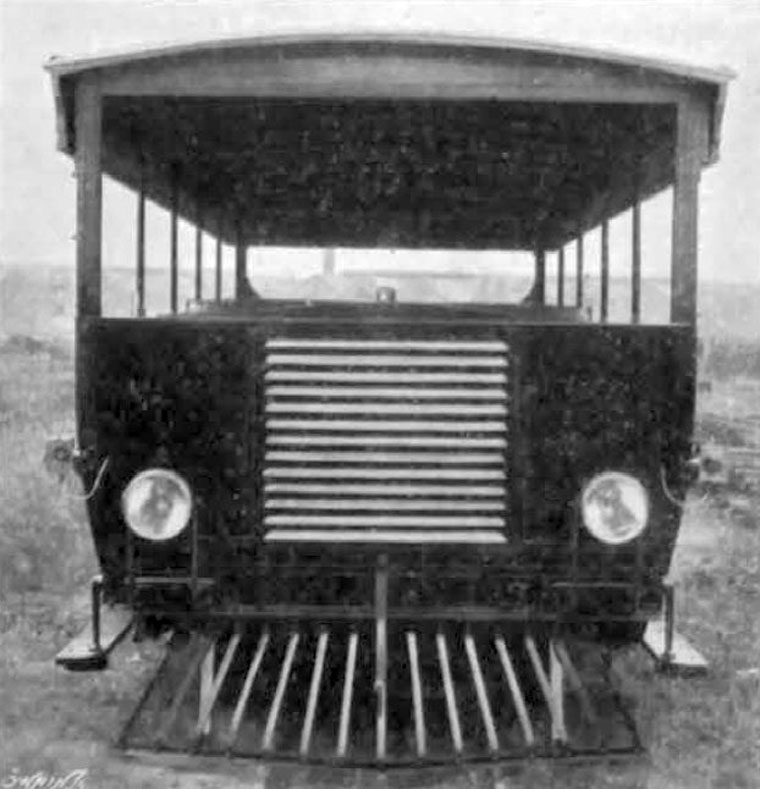 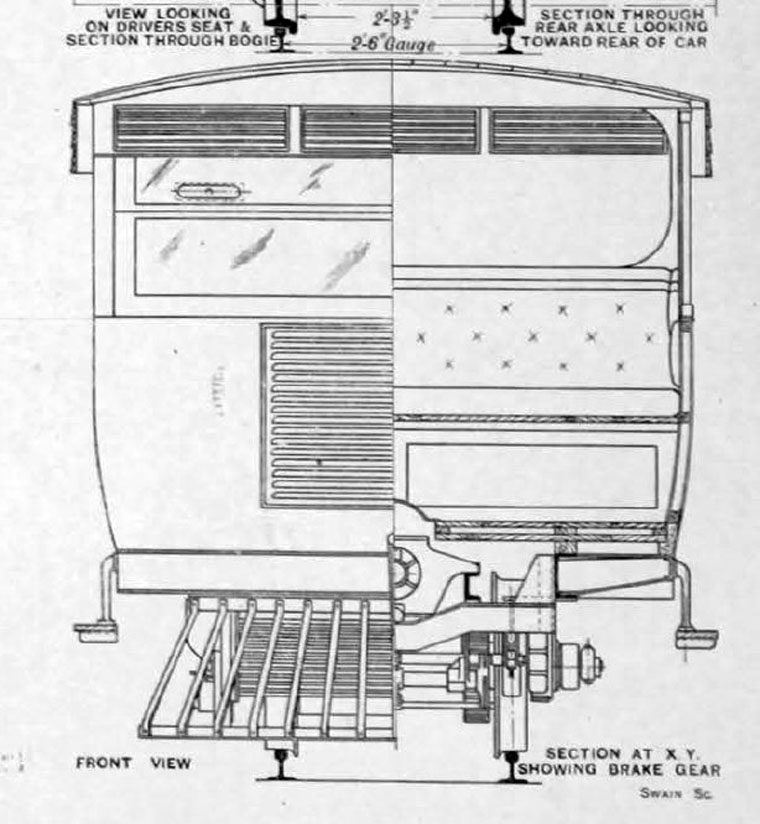 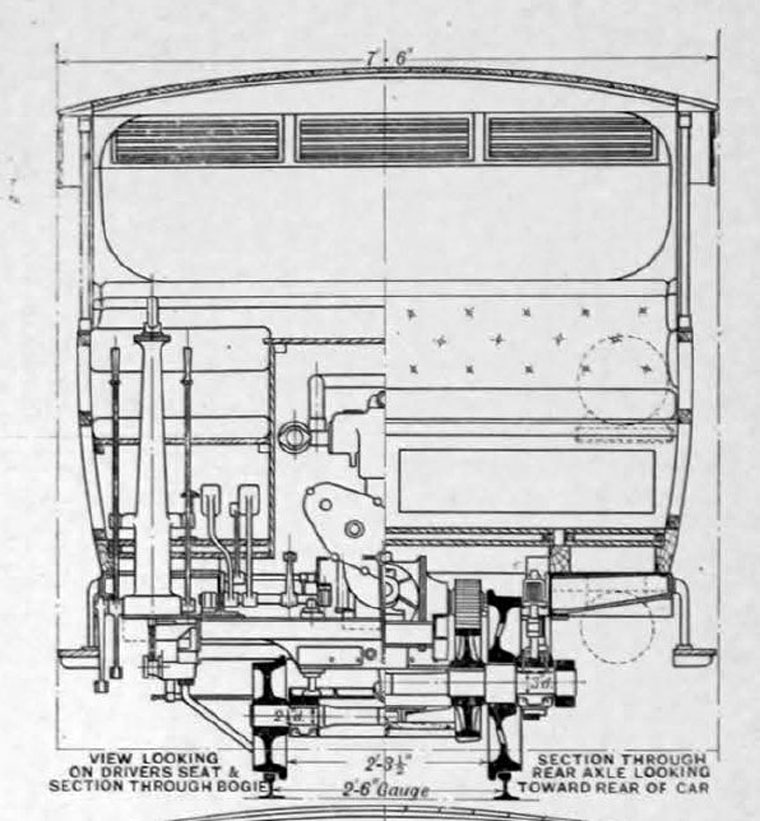 1926. Chassis of petrol rail coach for the Tasmanian Government Railways

1930 Built Rail Motor Car No. 11 for the Kalka-Simla Railway