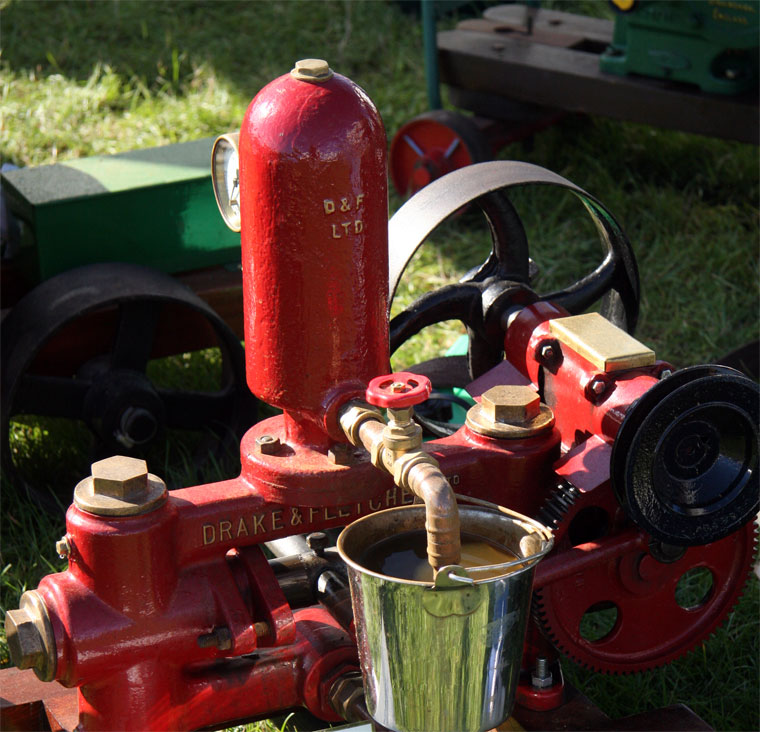 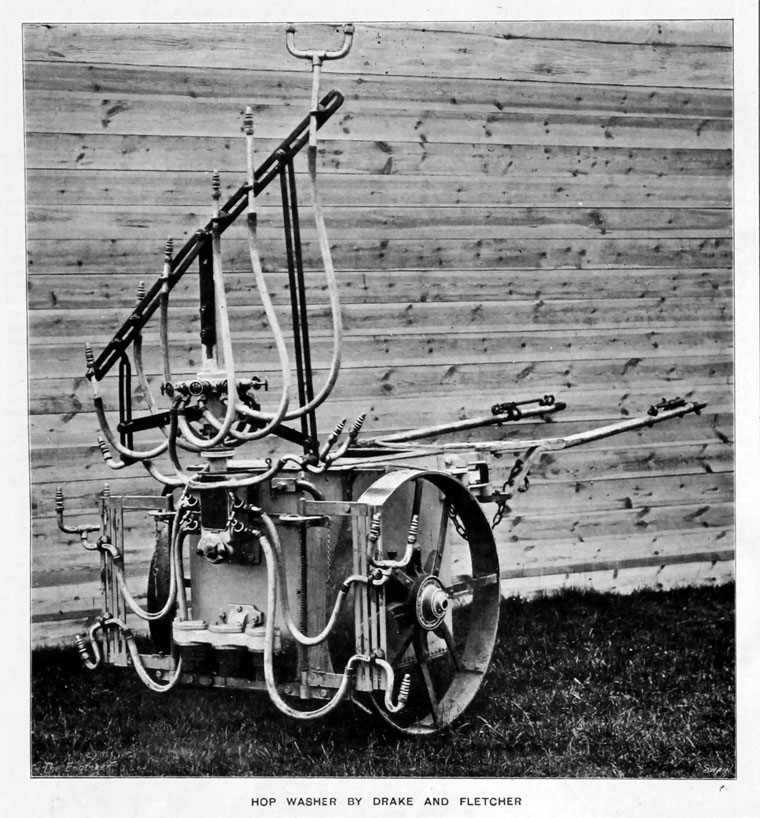 Drake and Fletcher of Maidstone were an engineering company

1900 J. A. Drake designed and built the first motor car in Maidstone but although used by himself and his family, it never went into production.[1]

1903 Their first tractor was produced with a three cylinder petrol engine. The tractor was designed for all types of farm work and was featured in a 1903 issue of the Hardware Trades Journal as being "designed for all kinds of farm and general estate work, including ploughing, cultivating, reaping, binding, mowing, hop washing, etc and is also capable of being used for stationary work".

1913-1917 For a list of the models and prices of Petrol Motor Commercial Vehicles see the 1917 Red Book under the Mistifier name.