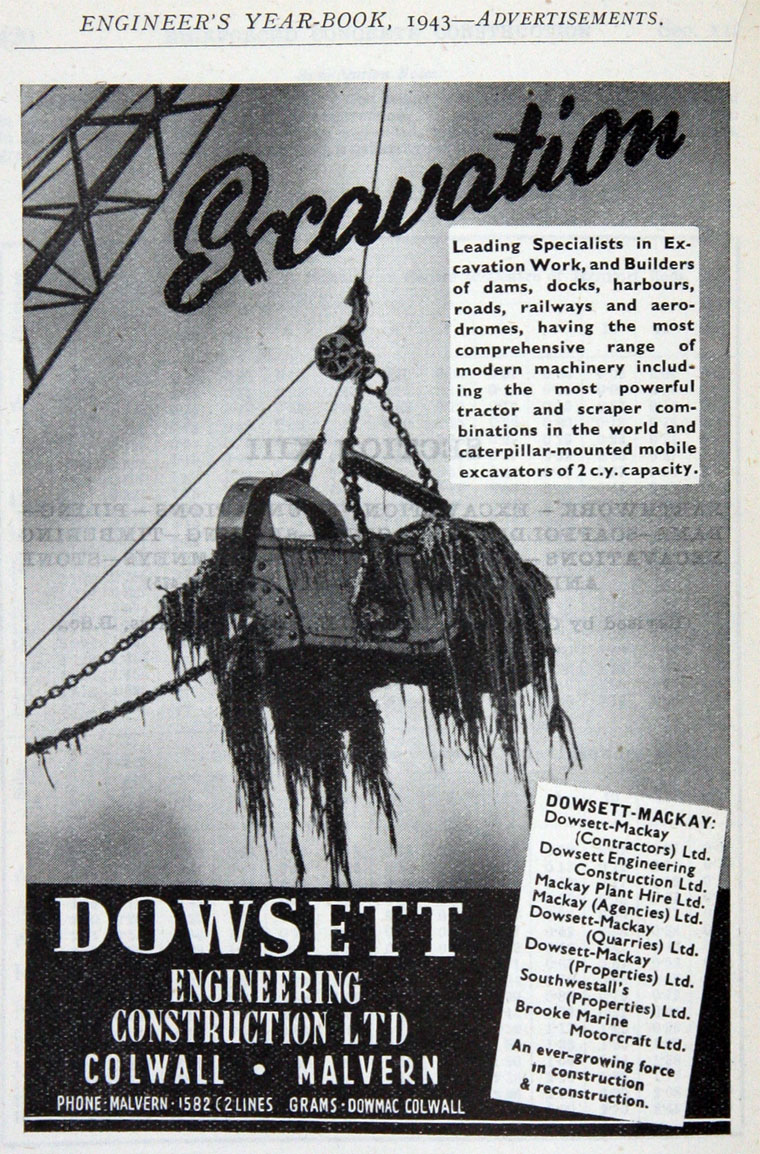 Part of the Dowsett-Mackay Organisation

1943 Took over the old shipyard at Dinas, Port Dinorwic[1]. Prefabricated steel sections were brought from Lowestoft (ie Brooke Marine) and assembled into flat-bottomed, all-rivetted tugs about 50 ft long with a single-screw petrol engine. These boats known as Unicraft. They had a small open wheelhouse at the rear and were used for towing 60 ft barges (also made at Port Dinorwic). These were used as supply boats in the Persian Gulf waterways. There was a later 55 ft version with twin screws. [2]