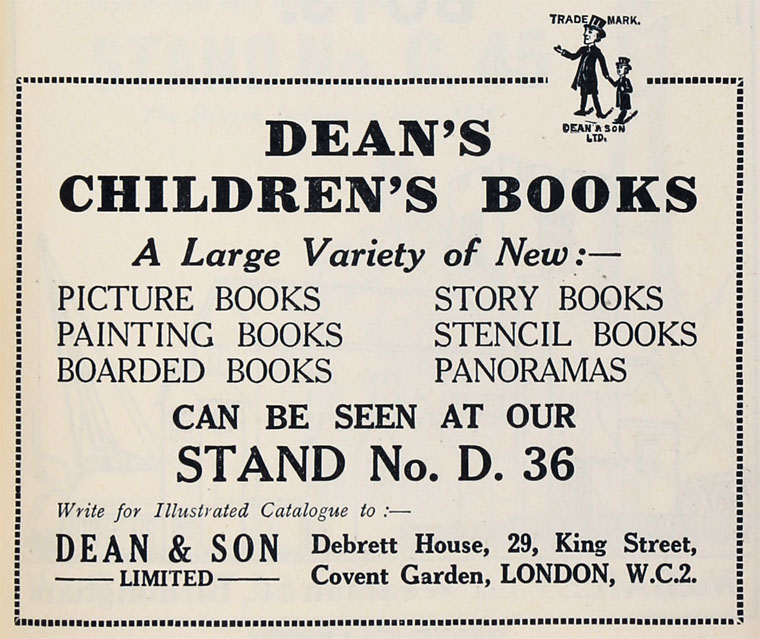 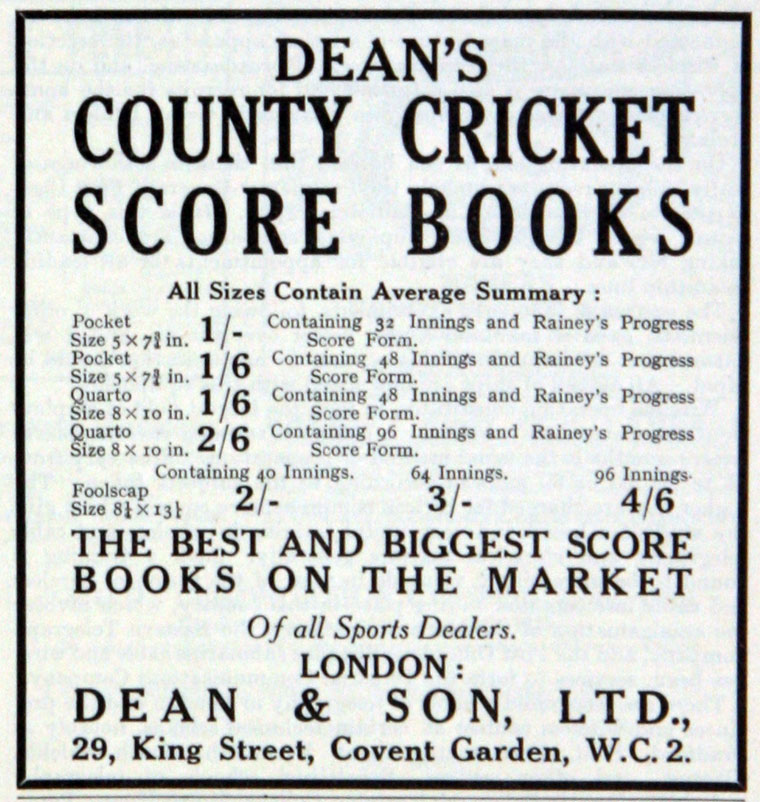 Dean and Son was the first publisher to produce movable books on a large scale.

Thomas Dean, who founded the firm sometime before 1800, was one of the first publishers to take full advantage of the new printing process, lithography, which was invented in Germany in 1798. His business was devoted exclusively to making and selling novelty books, or "toy" books, a term publishers began using in the early nineteenth century.

Dean opened studios in London where teams of artists worked to design and craft all kinds of new and complex movables.

Around 1856, Dean released a series of fairy tales and adventure stories under the title New Scenic Books. The scenes in the books were crafted in a "peep show" style. Each was illustrated on at least three cut-out sections. The sections were placed one behind another and attached by a ribbon running through them. This way, they could stay together and be folded flat as flaps, face down against a page. When a readers lifted a flap, a three-dimensional scene would pop-up.

The books in new scenic series are probably the first that today's readers would consider pop-up books, although the term "pop-up" was yet to be used to describe such books. "Movable" or "toy book" was usually the choice for description.

In 1860, Dean claimed to be the "originator" of movable books. During the 1860s, Dean can be credited with inventing another first: the use of a mechanism that moved or was animated by pulling a tab. Dean advertised the new mechanisms as "living pictures."

Another Dean series, Home Pantomime Toy Books, contains beautiful chromolithographs. The illustrated pages in these books are of different sizes; and, as the pages are turned, part of the visible scene changes, thereby changing the subject matter of the entire image.