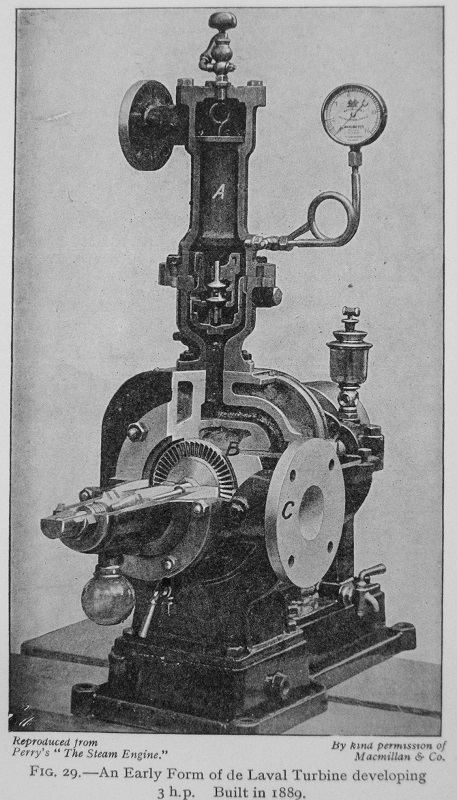 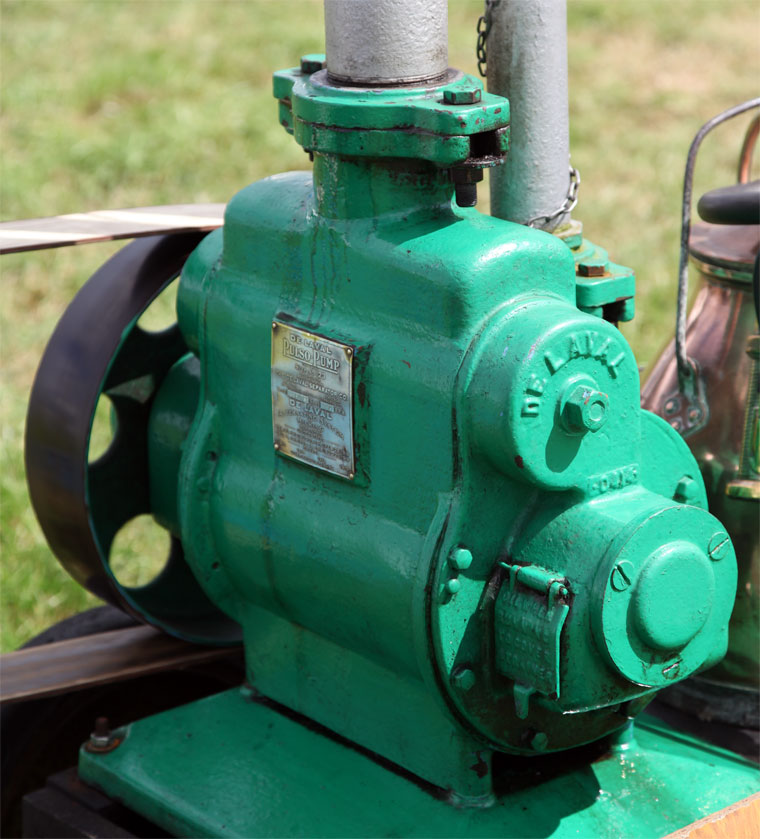 Known for their Cream Separators and steam turbines.