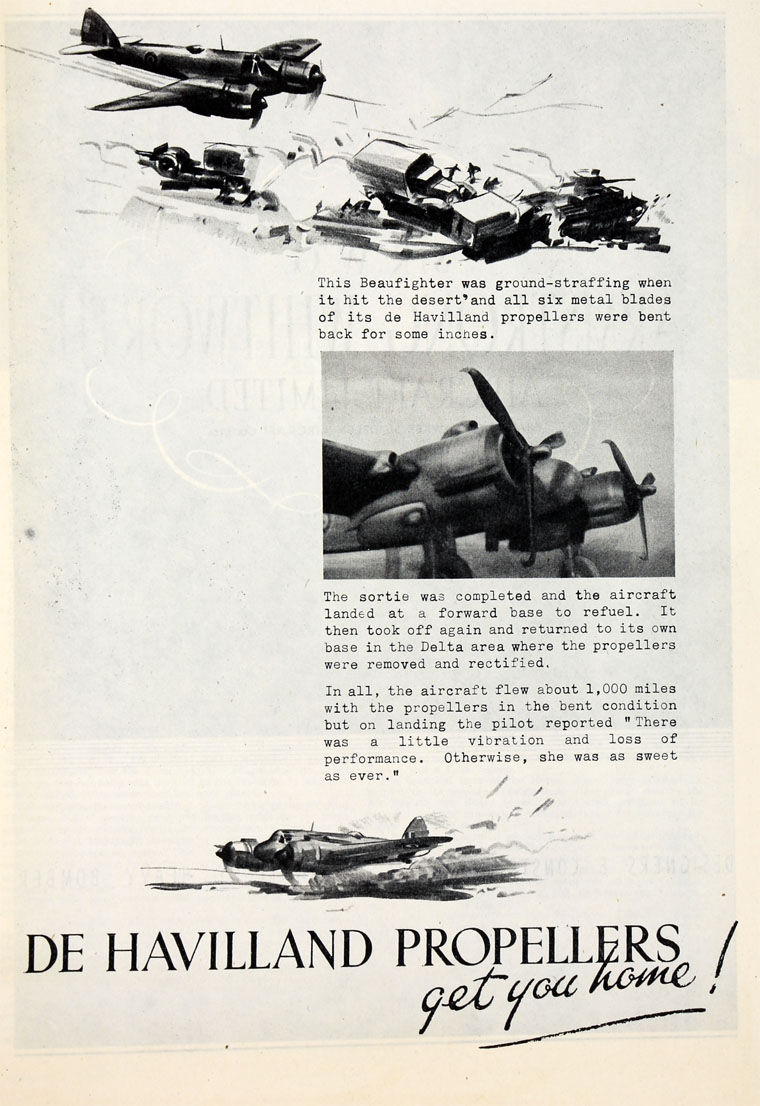 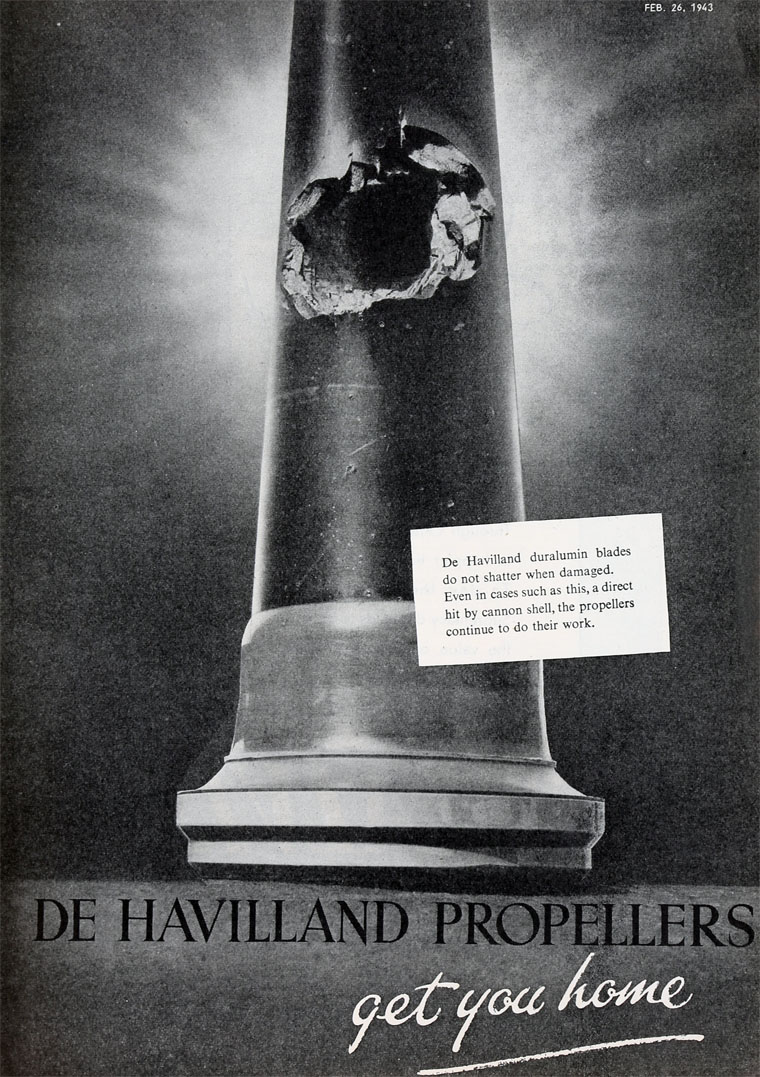 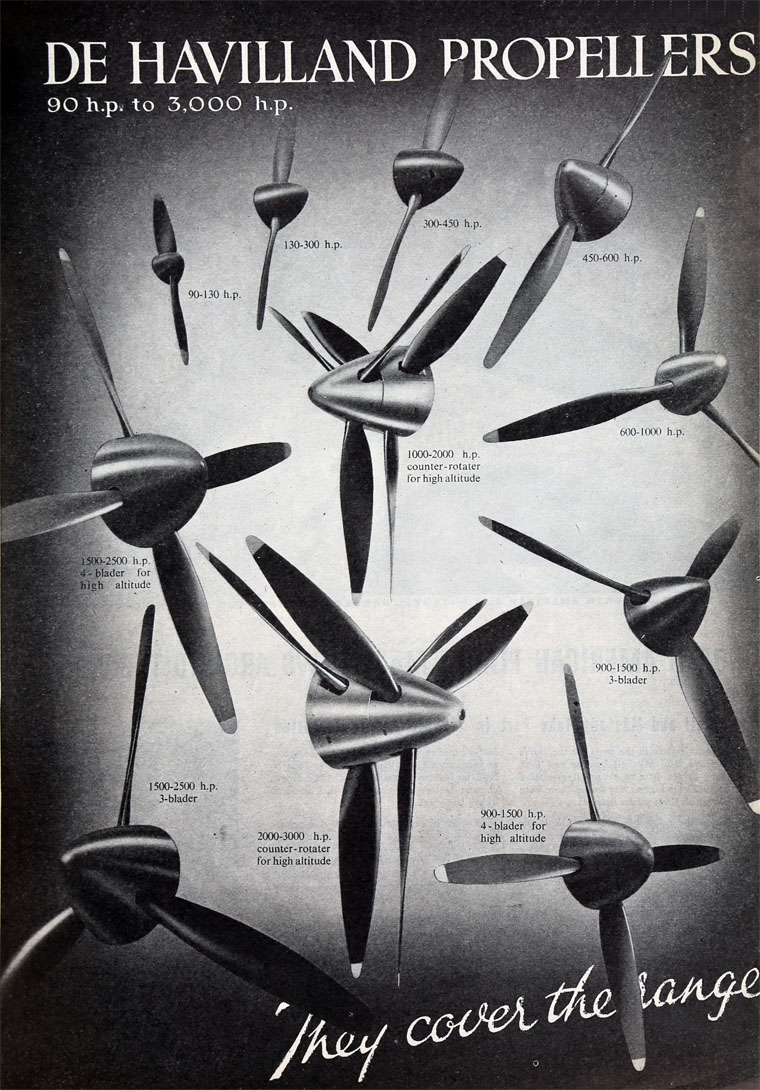 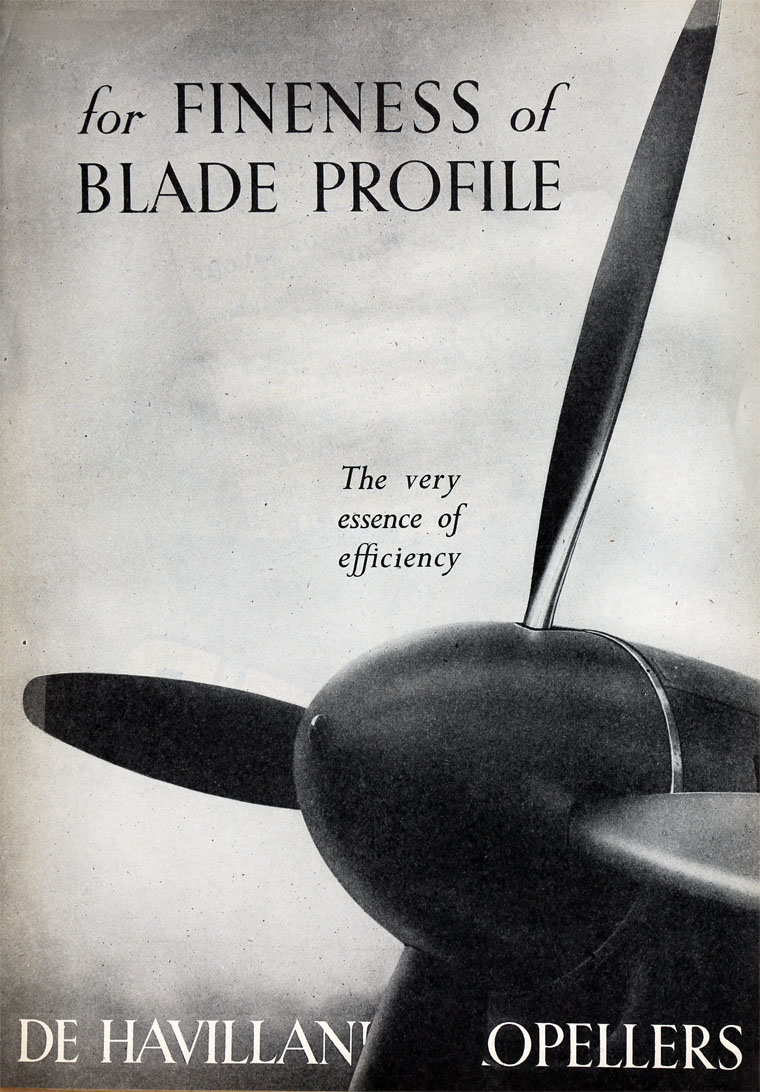 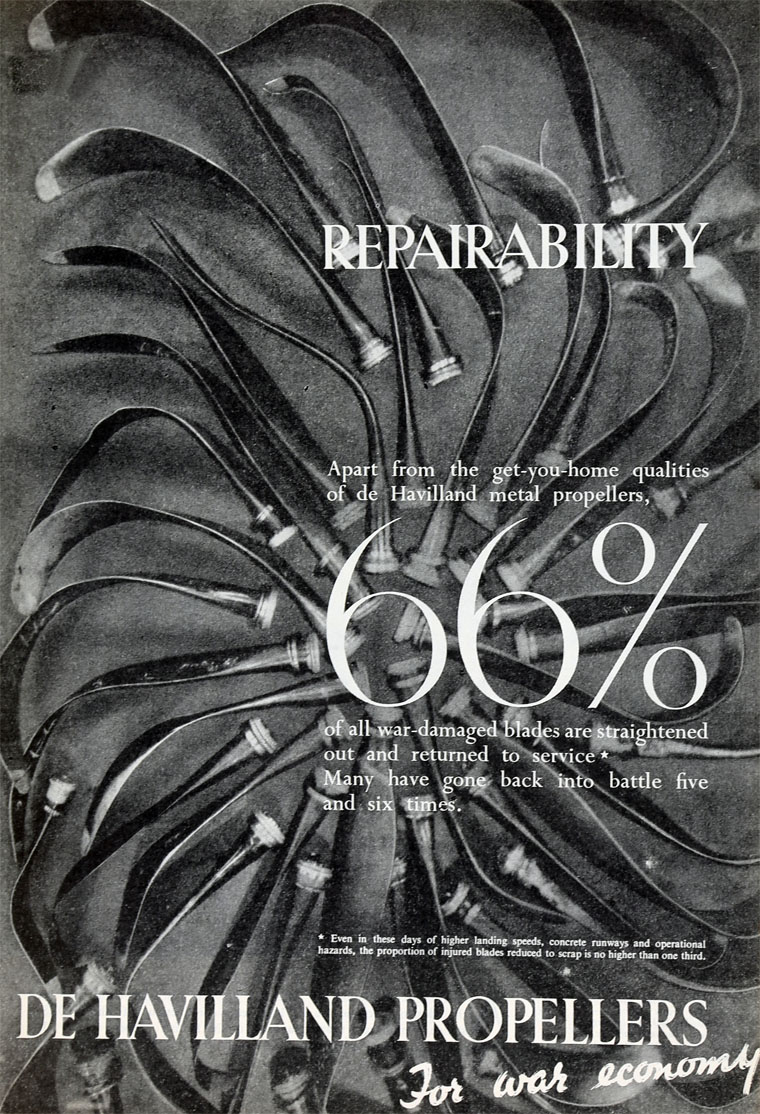 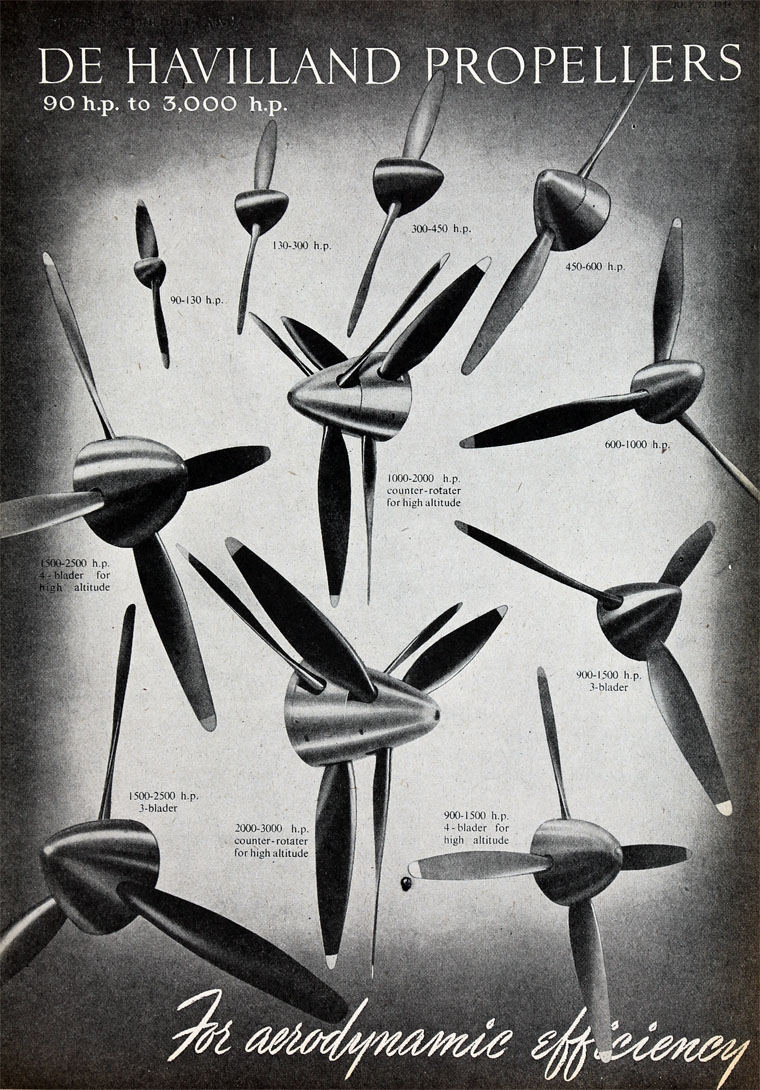 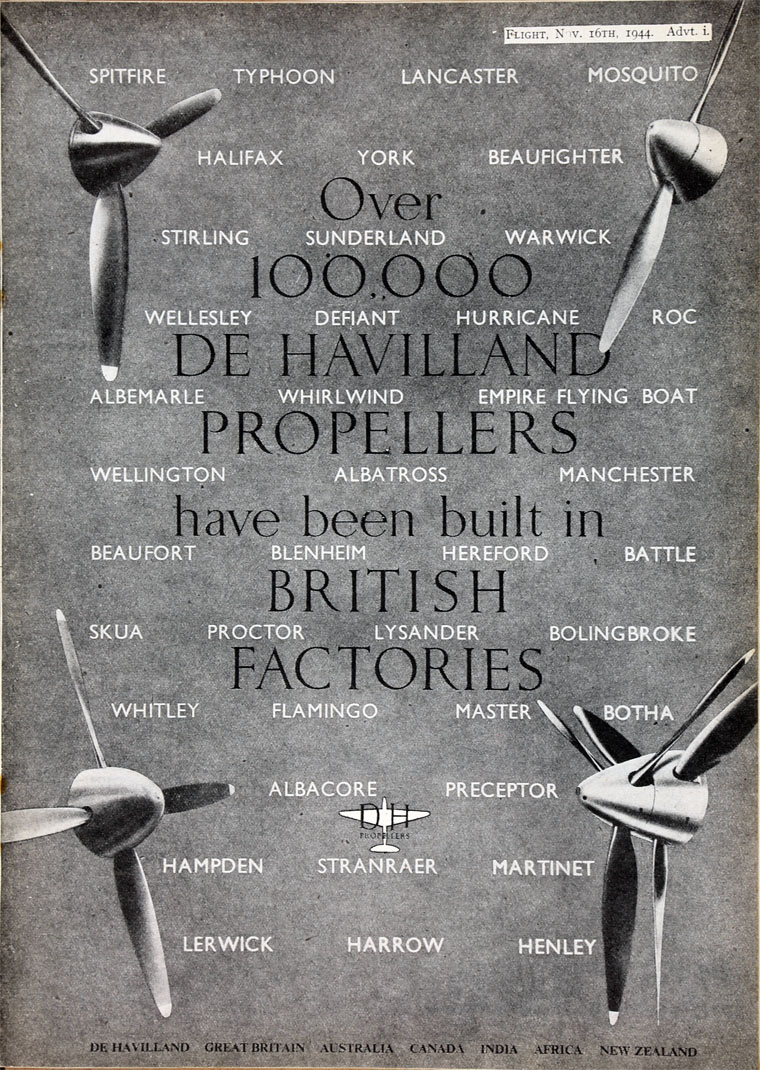 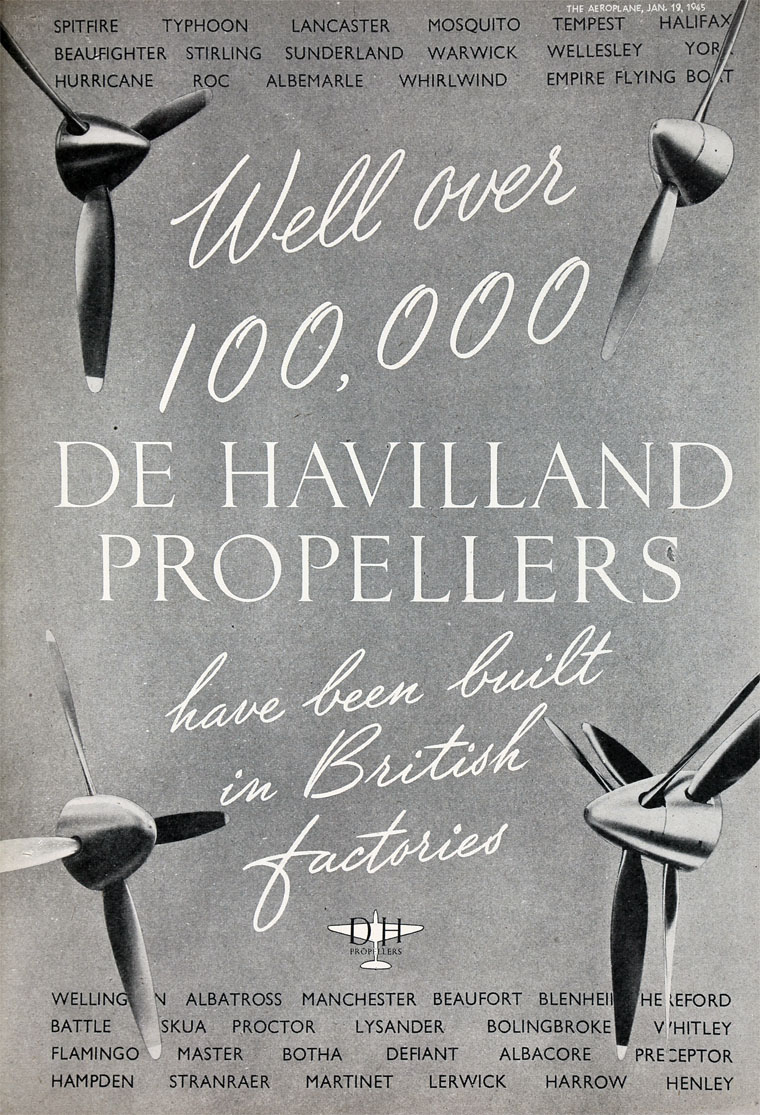 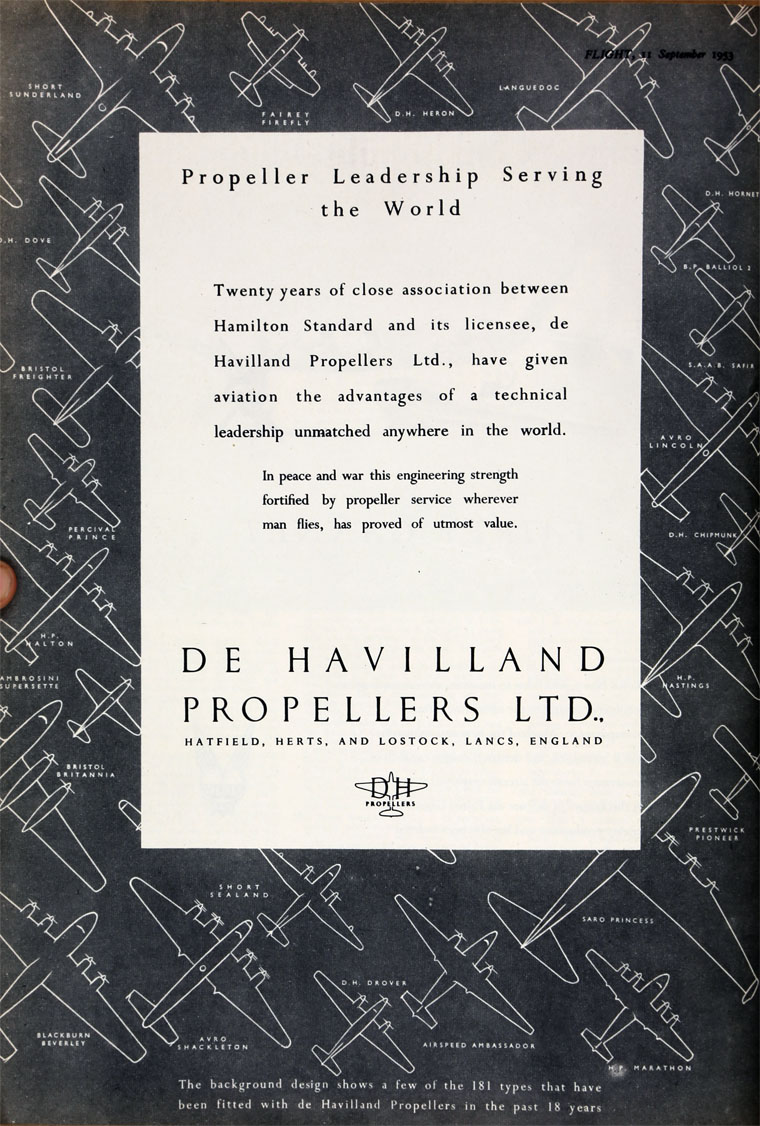 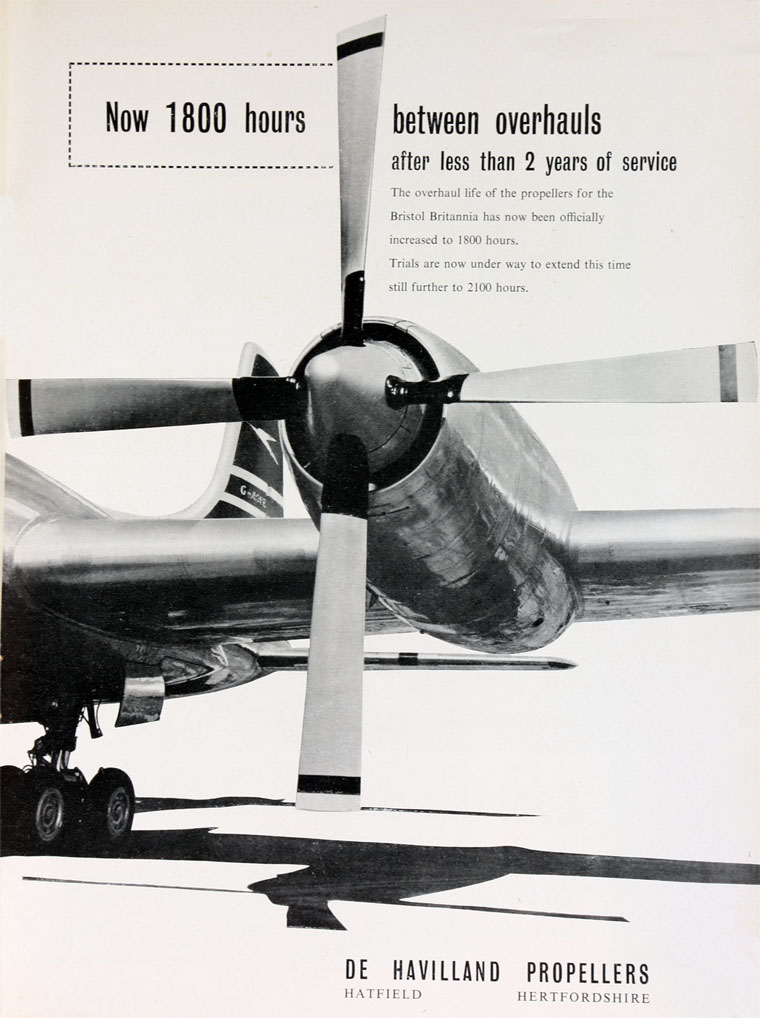 De Havilland Propellers was established in 1935, as a division of the de Havilland Aircraft company when that company acquired a license from the Hamilton Standard company of America for the manufacture of variable-pitch propellers at a cost of about £20,000. Licence negotiations were completed in June 1934.

De Havilland Propellers, Ltd., was incorporated on April 27, 1946, with the main headquarters at Hatfield as the centre of design, development and flight-testing, and with the main production plant at Lostock, near Bolton in Lancashire. The factory had been built in only nine months as part of the government's emergency pre-war shadow-factory programme.

Work on missiles began in the late 1940s, early 1950s at the Hatfield plant in facilities which had been used during the war for development and testing of aircraft propellers.