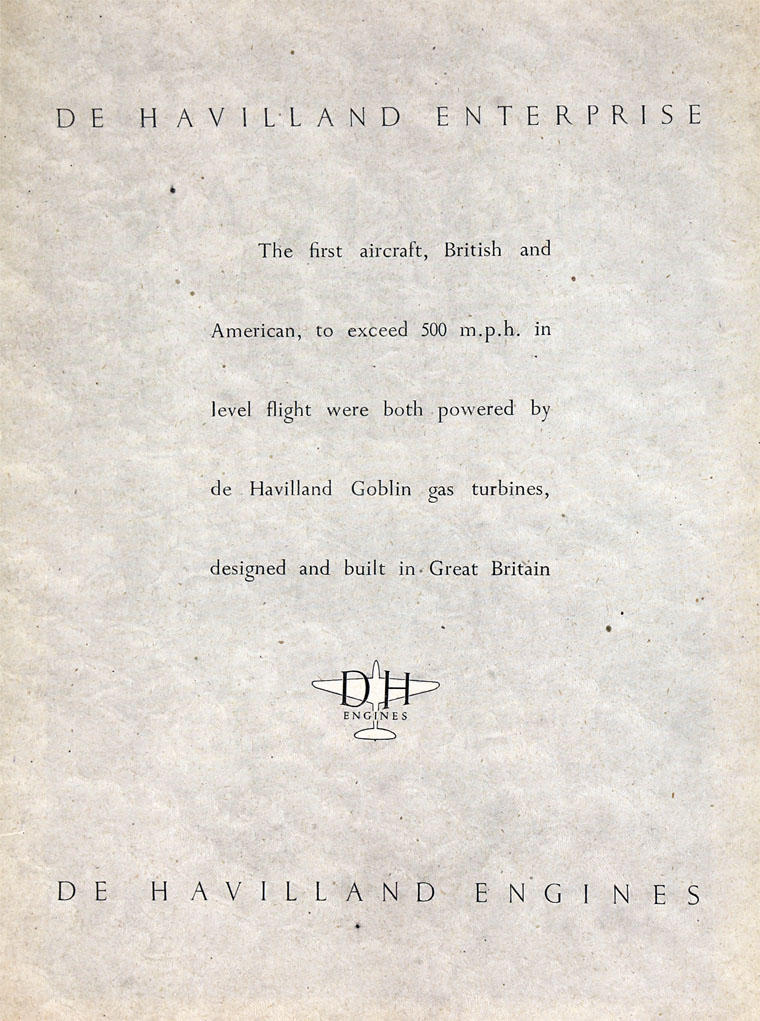 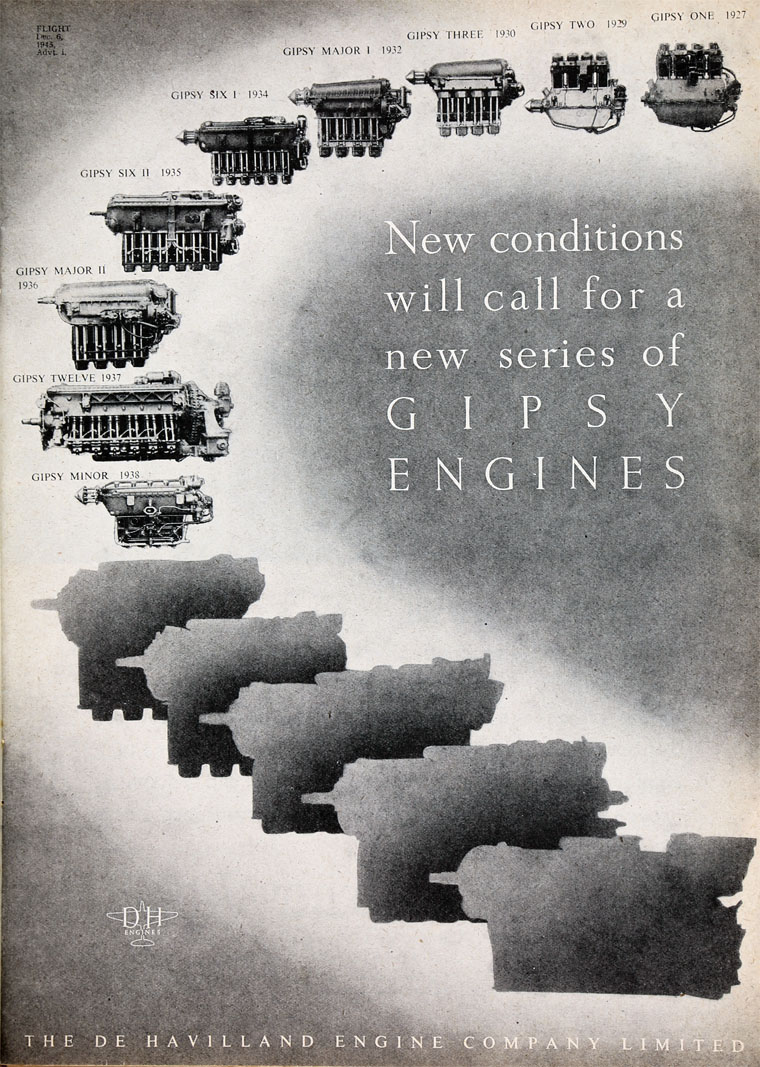 The company was officially formed at Stag Lane in February 1944 and later moved into a factory leased by the government in 1946 at Leavesden, which had earlier been a site for Handley Page Halifax production.

1957 Mr Hugh Buckingham was director, general manager and chief executive of the company.[1]

c.1960 The company was absorbed into Bristol Siddeley Engines

1961 Designers, manufacturers and dealers in aero and industrial engines.[2]