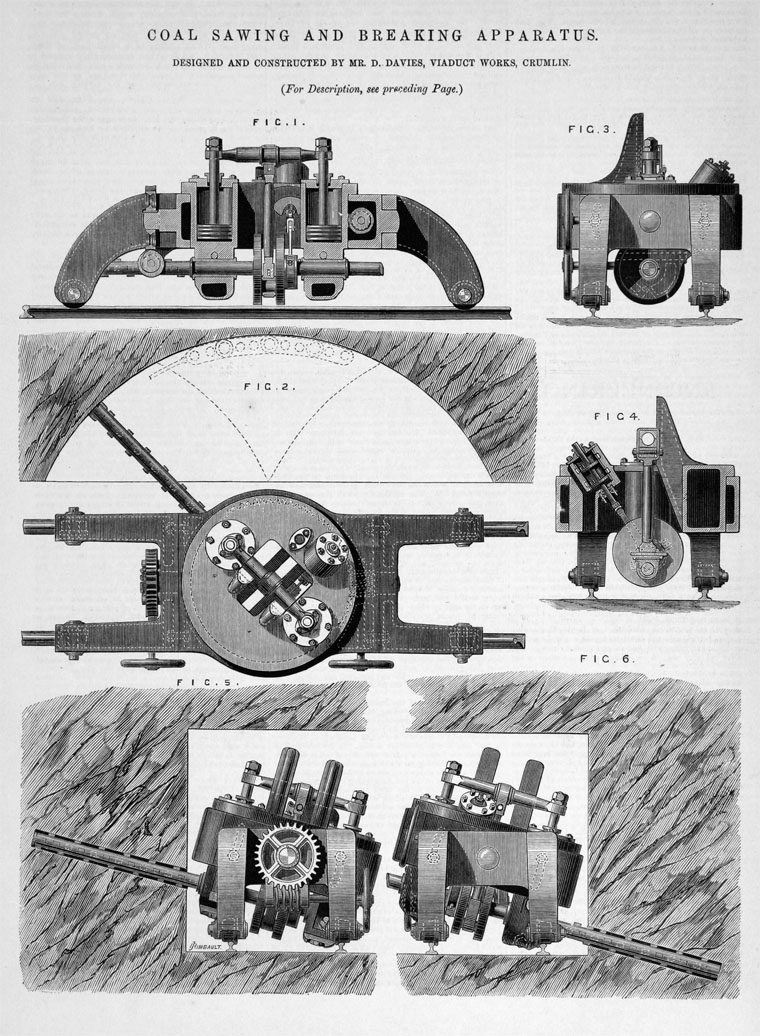 1830s The Ferndale Colliery was sunk in the early thirties by David Davies, a draper, who worked a small anthracite level under the Marquess of Bute.

With his two sons, Lewis and David, he sank another pit,

Then sank a pit at Ferndale

The business was carried on by Lewis and David Davies

1930 Presumably amalgamated with other collieries into Welsh Associated Collieries