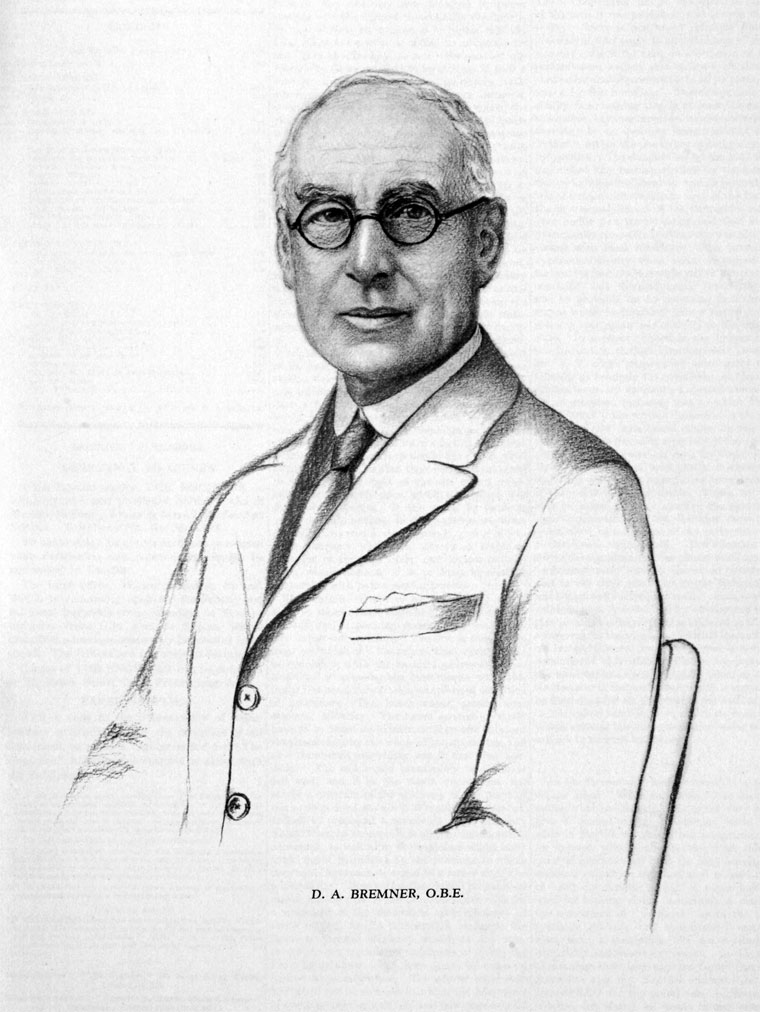 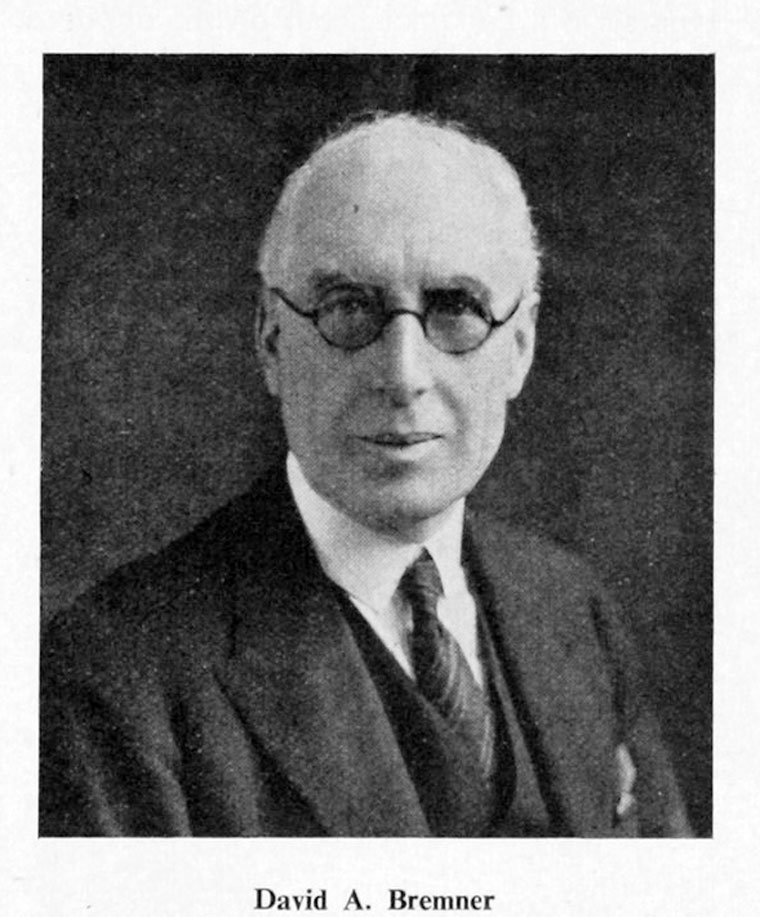 The Electrical engineer to the borough of Kimberley, South Africa.

He also held other engineering appointments in South Africa, including Manager of an iron works, and Chief Engineer and General Manager of the Simmer and Jack Gold Mines, both n Johannesburg.

1898 wrote into The Engineer twice regarding high-speed air pumps.[2][3]

1911 to 1914 General Manager of the Hydraulic Power and Smelting Co. of Trollhattan, Sweden.

During WWI he was head of the Aluminium Section of the Ministry of Munitions, for which he received and OBE.

Member of the Grand Council of the Federation of British Industries

1928. Elected to the Standardisation and Simplification Committee of the Board of Trade.

1929. Elected to the Mechanical Industry Committee of the then British Engineering Standards Association.

He spoke and wrote fluent Swedish and Norwegian and took part in several industrial delegations to the Continent.

1890 He joined The Institution of Electrical Engineers as an Associate and became a Member in 1894.

He was also a Member of the Institution of Mining and Metallurgy. [4]

ALTHOUGH it is now some years since Mr. David Alexander Bremner retired, his work as director of the British Engineers' Association is well remembered by engineers and industrialists. We deeply regret to record his death, which occurred on February 7th at his home at St. Margarets Bay, Kent. He was in his eighty-ninth year.

At the end of the war Mr. Bremner was appointed director of the British Engineers Association. He actually took up his duties in that office on January 1, 1919, and for the ensuing twenty-five years brought not only experience but abounding energy and enthusiasm to his many tasks. Under Mr. Bremner's guidance the Association became increasingly recognised as a national organisation in the engineering industry for the promotion and protection of British engineering interests at home and abroad. Two things in particular may be recalled in connection with Mr. Bremner's directorship. They are the development of the British Engineers Association's bulletins, containing valuable tables and comments about current industrial trends, and the organisation, during the years between the wars, of monthly luncheon meetings at which matters of importance to the engineering industry were presented. Mr. Bremner himself was a lucid speaker and on several occasions made valuable contributions to the proceedings of these meetings. In addition, he was responsible throughout his term of office for the preparation of many memoranda submitted to Government departments and other bodies on numerous aspects of the engineering industry's policy and affairs.

Furthermore, his work for the B.E.A. and for the industry which it represents required Mr. Bremner to serve on a number of councils and committees, in the deliberations of all of which his advice and comments were always welcome.

He also took an important part in the organisation of the Palace of Engineering at the British Empire Exhibition at Wembley in 1924, and for some years thereafter was the vice-chairman of the committee of experts formed to advise on the Engineering and Marine Exhibition held biennially at Olympia.

David Bremner retired in 1943, when he was approaching his seventy-seventh birthday, and although he retained a lively interest in affairs, his visits to London naturally became less and less frequent in recent years. He spent a long and distinguished career in the profession and industry of engineering. In the course of it he made a host of friends in this country and overseas. Those who remain remember keenly his arduous and successful work, and they remember, too, his unfailing courtesy and geniality.

David Alexander Bremner, O.B.E., was the director of the British Engineers' Association, Westminster, from 1919 until his retirement in 1943. His death took place on 7th February, 1955 in his eighty-ninth year of age.

He studied at Finsbury Technical College and City and Guilds Institute, London, and subsequently served an apprenticeship with the Brush Electric Light Corporation, Ltd., London, and Edison Light Company. Later on he gained valuable experience in various appointments overseas, including the positions of electrical engineer, Port Said, and Suez Coal Company; as electrical engineer to the borough of Kimberley; mechanical and electrical engineer to Tarry and Company, Johannesburg; and chief engineer and general manger to the Simmer and Jack Gold Mines. For some years after he practised as a consulting engineer in London, and later on spent several years in Scandinavia as general manager, Dunderland Iron Ore Company, Norway, and general manager, Hydraulic Power and Smelting Company, Sweden.

During the 1914-18 war he served with the Ministry of Munitions as head of the aluminium department, and for his services was awarded the O.B.E.

Subsequently he held an appointment as managing director with Chance and Hunt, Ltd., Birmingham, until he took up his post with the British Engineers' Association.

He was a Member of the Grand Council of the Federation of British Industries, and in 1924 took an important part in the organization of the Palace of Engineering, British Empire Exhibition, Wembley.