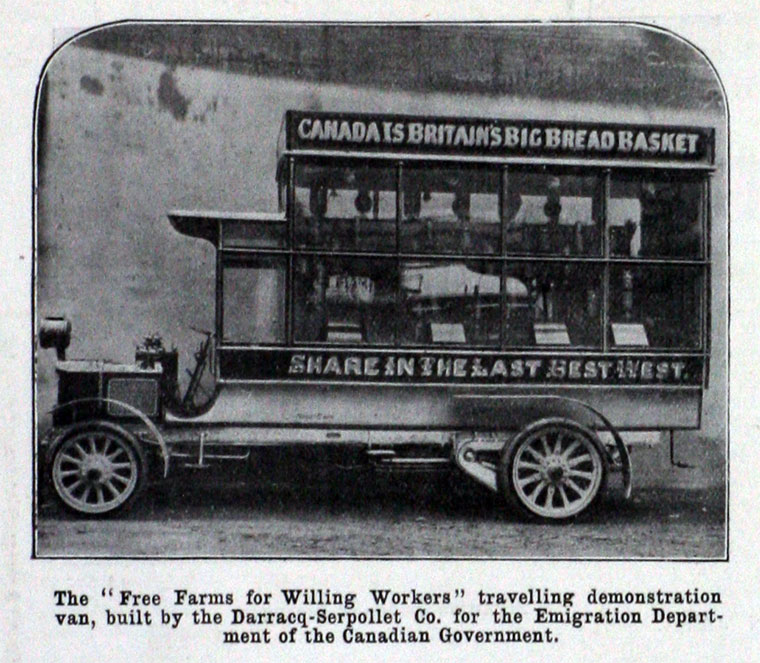 1906 The company was registered on 17 May, with the object of constructing steam motor omnibuses and heavy traction vehicles under the patents of Leon Serpollet for the entire world, except Italy. A. Darracq and Co were associated in the promotion. [2]

Over five years a fleet of over 500 Darracq-Serpollet steam buses were built.

This was the second largest fleet in London.

By 1912 these were all replaced by B-type petrol buses, under agreement with the LGOC.

1912 The company was voluntarily wound up. J. S. Smith Winey was chairman[4]

Three Darracq-Serpollets ran on the Isle of Wight until 1923.