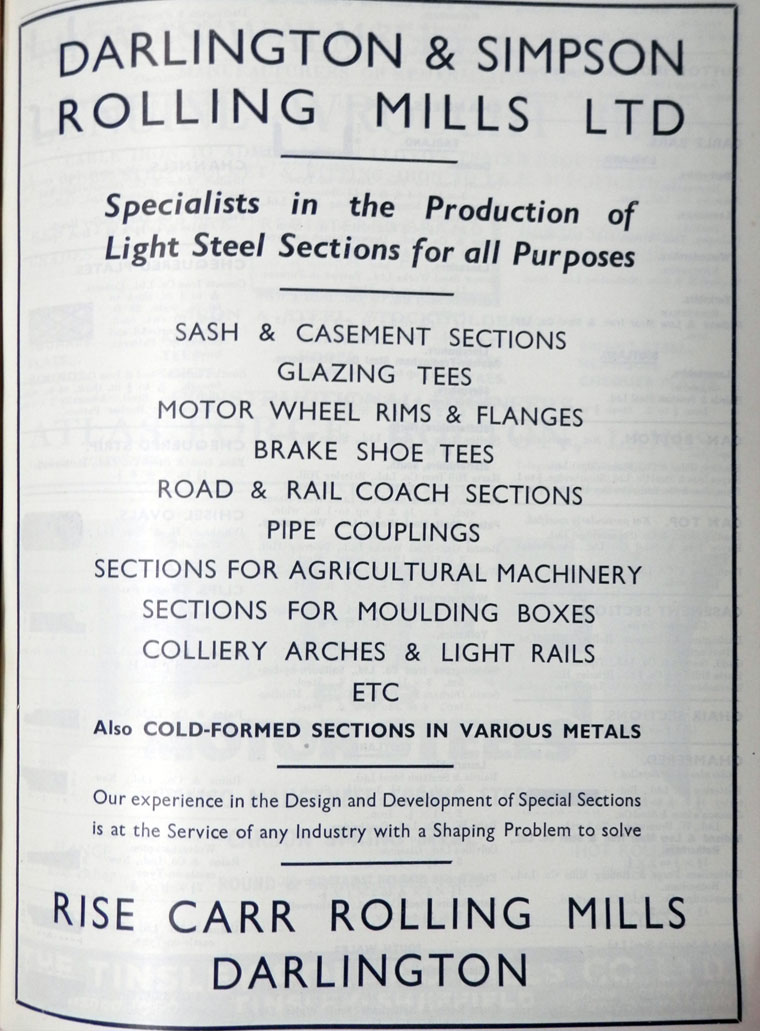 1954 50 percent of the shares in the company were sold back to the previous owners Crittall Manufacturing Co by the Iron and Steel Holding and Rationalization Agency; the remaining 50 percent remained with Dorman, Long and Co [6].