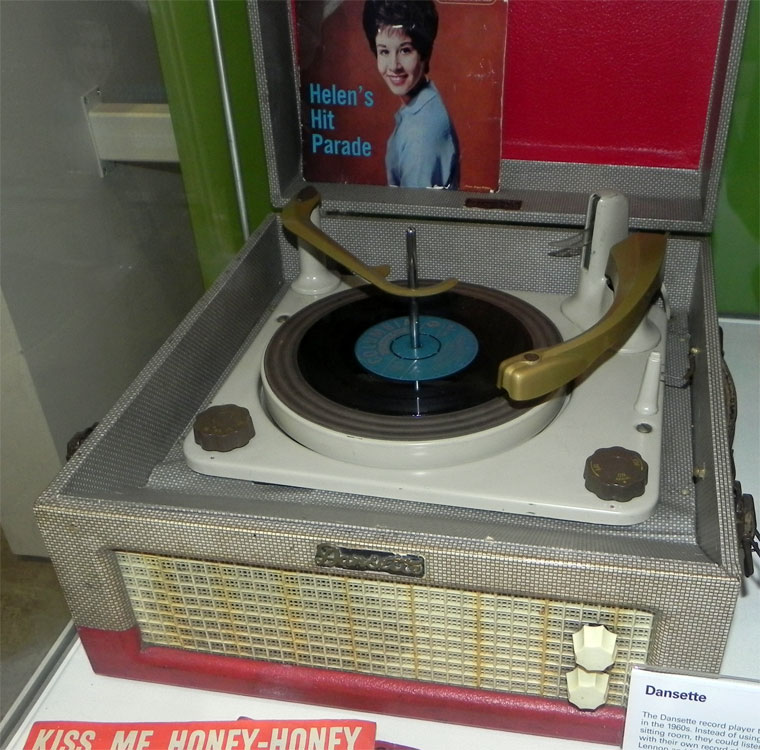 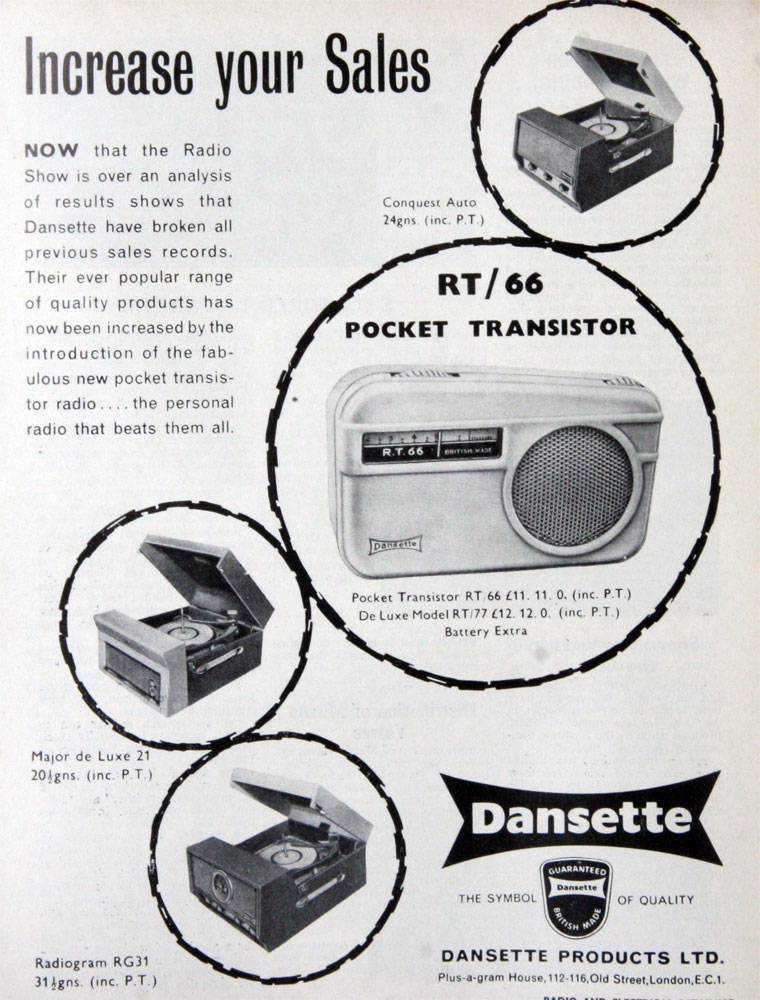 The Margolin brothers transformed an East End furniture and musical instrument warehouse into a maker of low cost record players, some of the first on the market; then they also introduced transistor radios

1961 Incorporated as a public company

Early 1960s Faced with cheap imports from Japan, the company tried to switch to being an importer rather than a manufacturer

1965 Acquired the goodwill and trading assets of Perdio Electronics which was being put into liquidation[1].

1965 The last year the company made profits