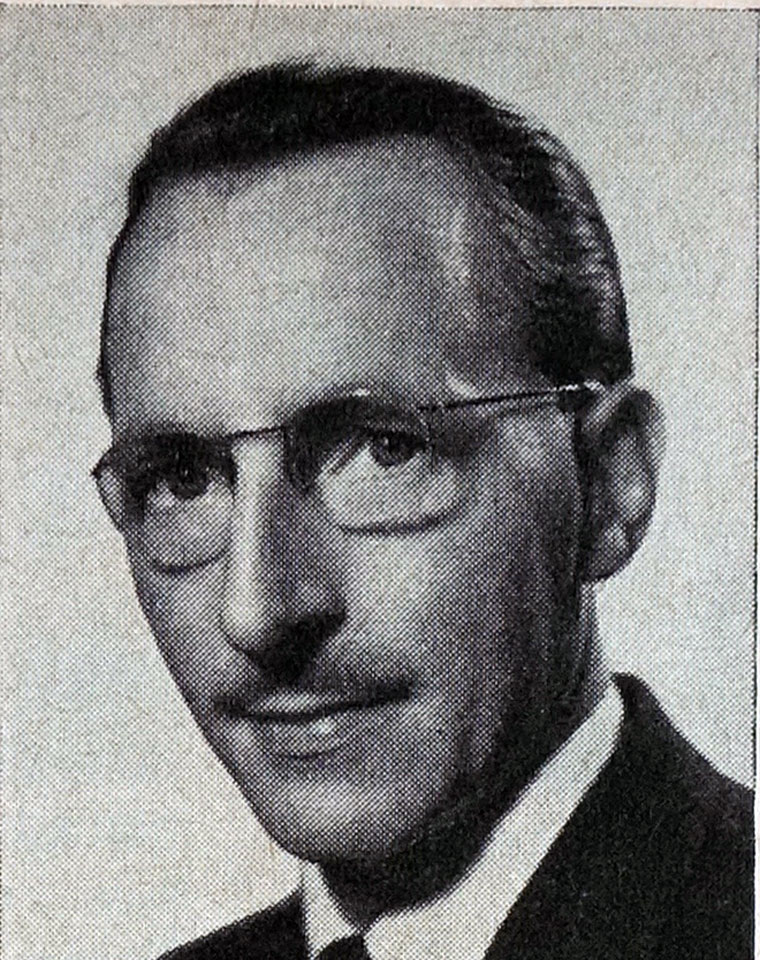 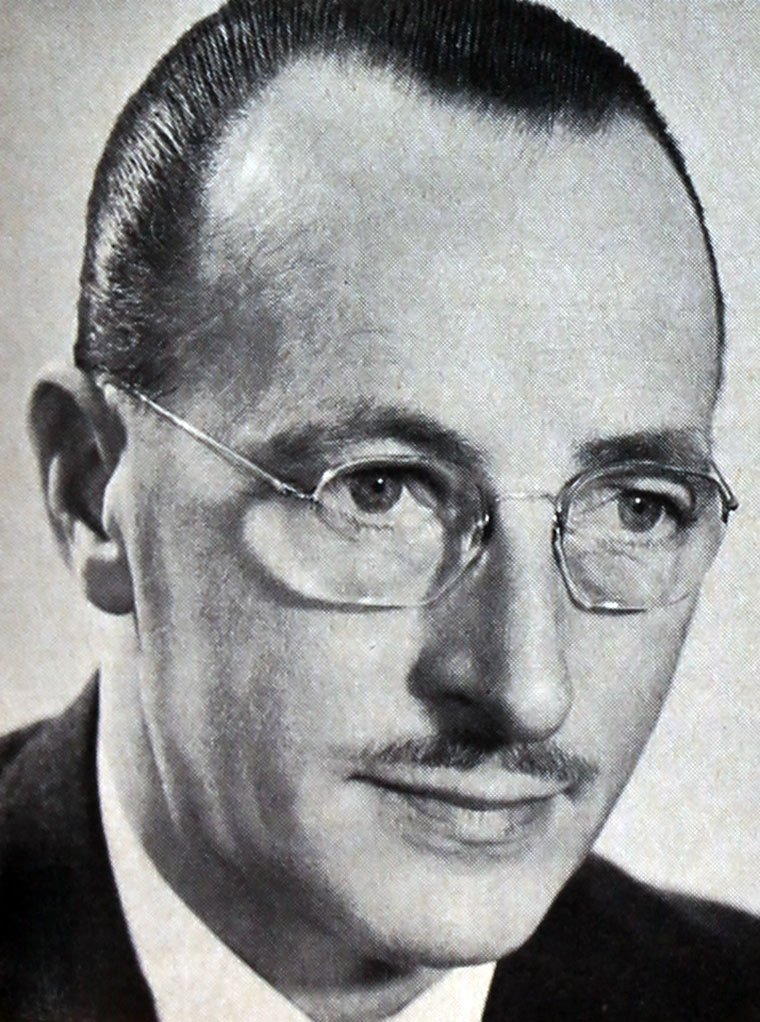 Dr D. F. Galloway, Ph.D., B . Sc. (Eng.), Wh.Sch. (Member), who was elected a Vice-President at the Annual Meeting in April, received his technical education at Birmingham Central Technical College and at Cambridge University.

He became an Associate Member of the Institution in 1941 and transferred to Member in 1948; he was first elected a Member of Council in 1950. In 1960 and 1961 he was Chairman of the East Midlands Branch. He is the author of many papers and books and is a Past-President of the International Institution for Production Engineering Research (C.I.R.P.).