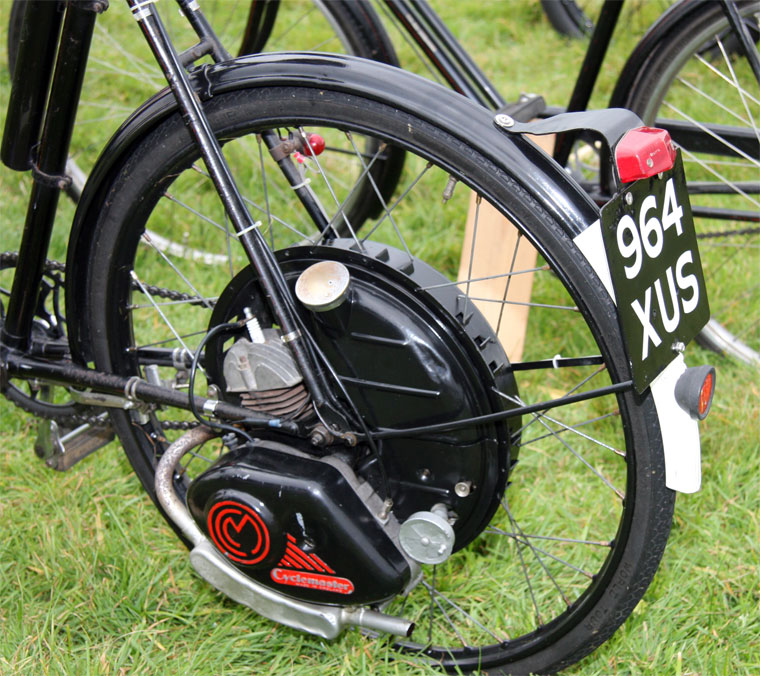 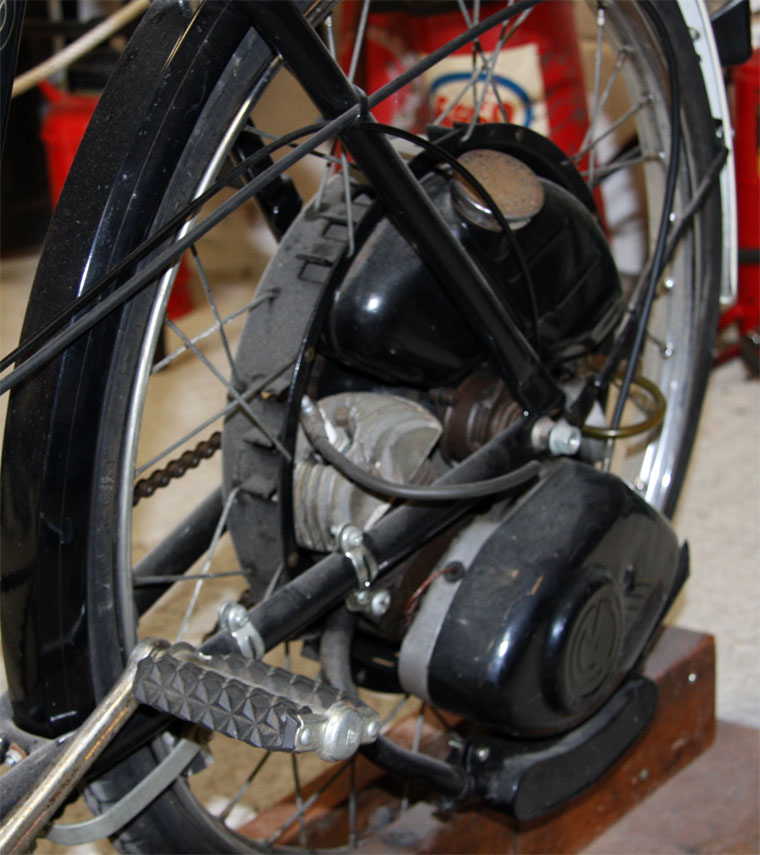 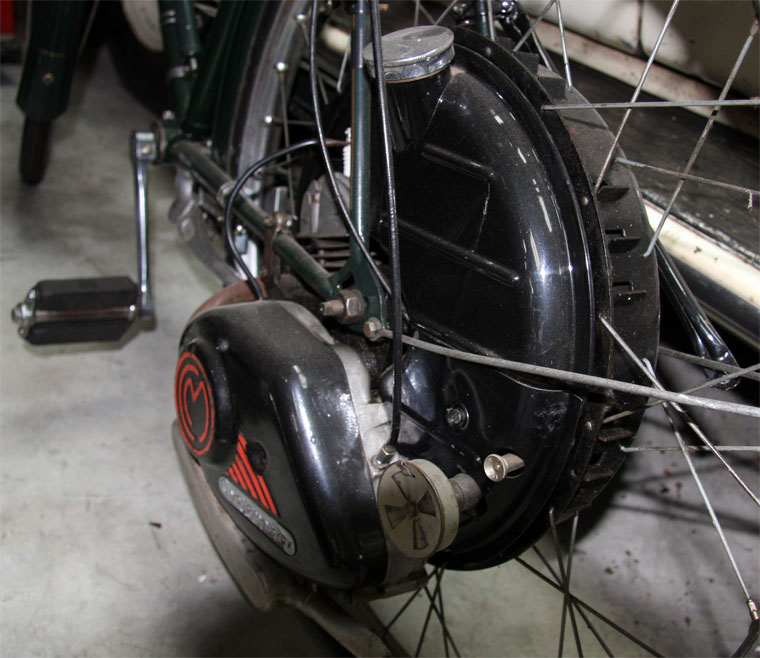 1951. Exhibit at the Atwell-Wilson Motor Museum. 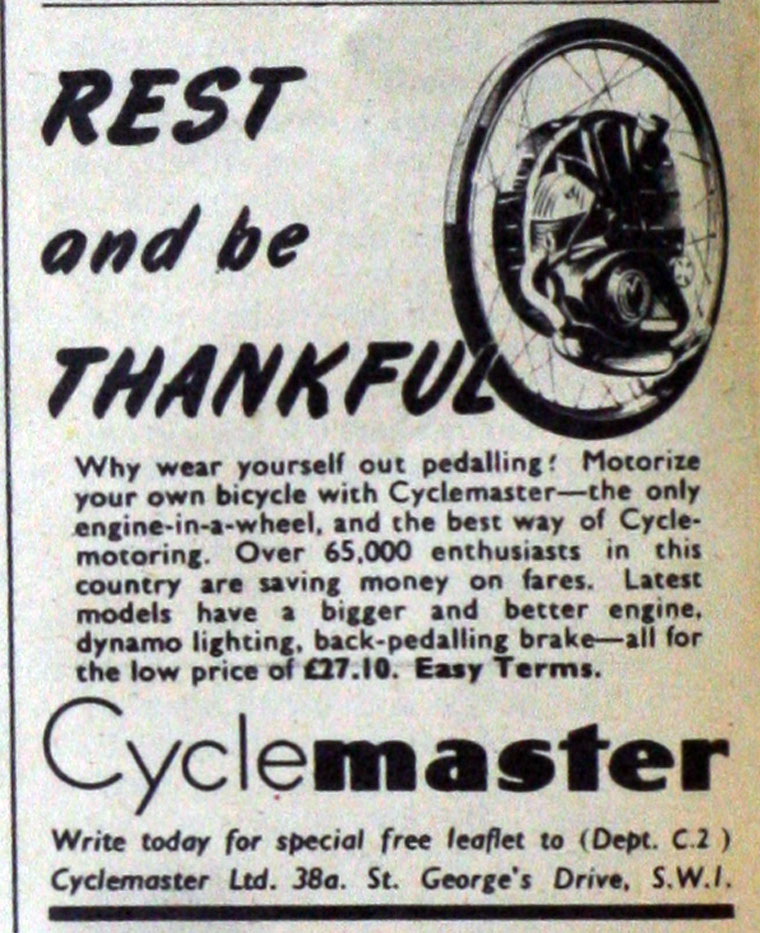 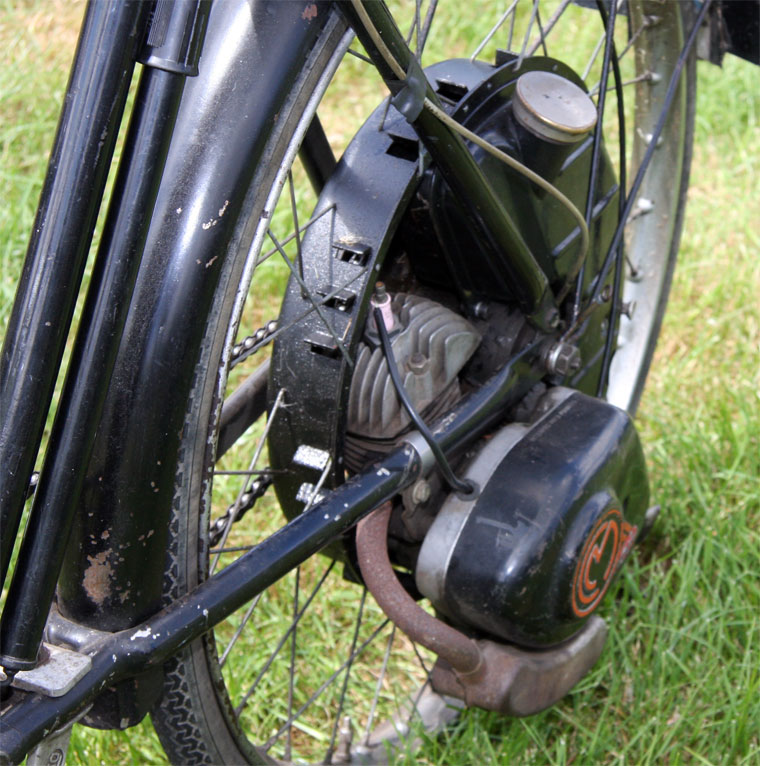 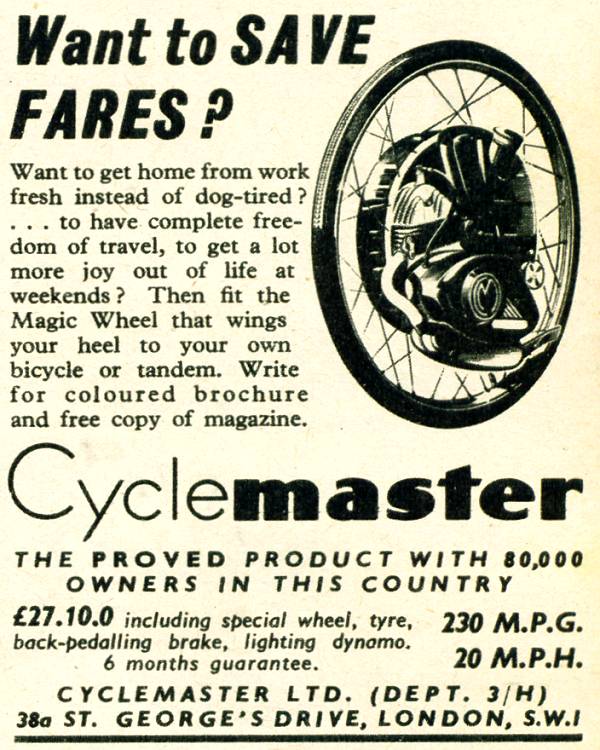 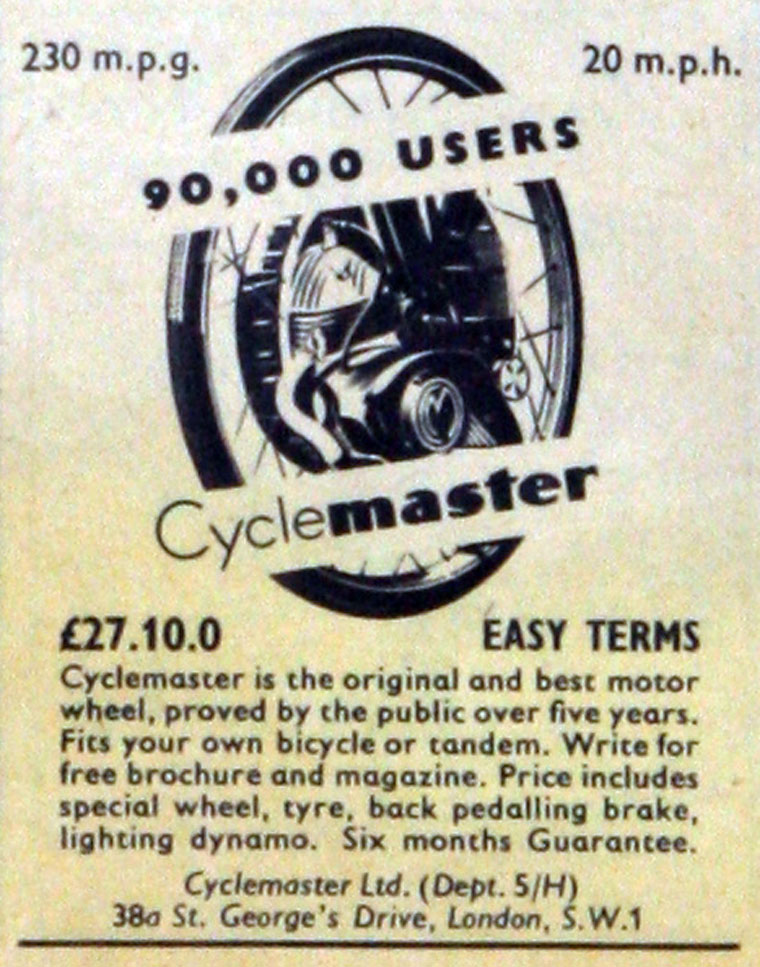 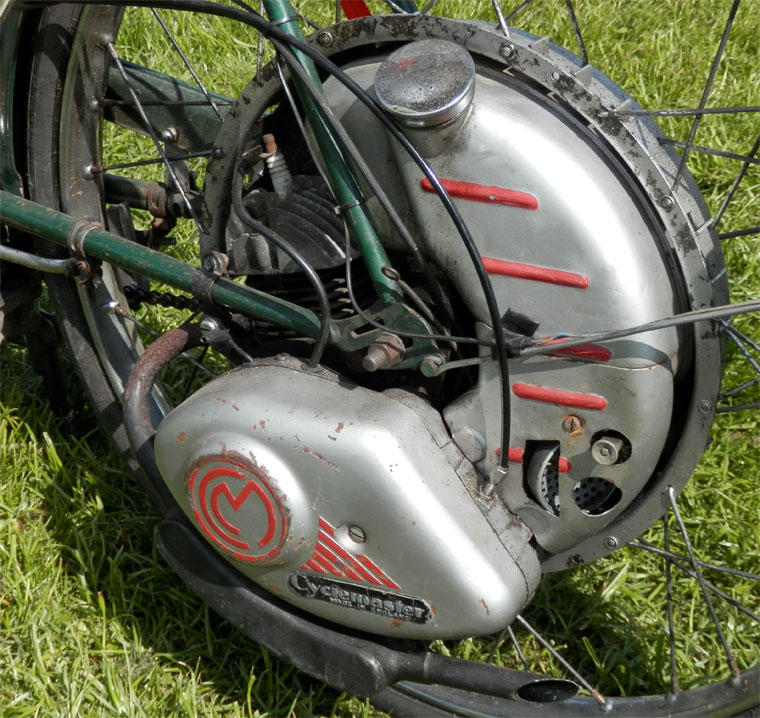 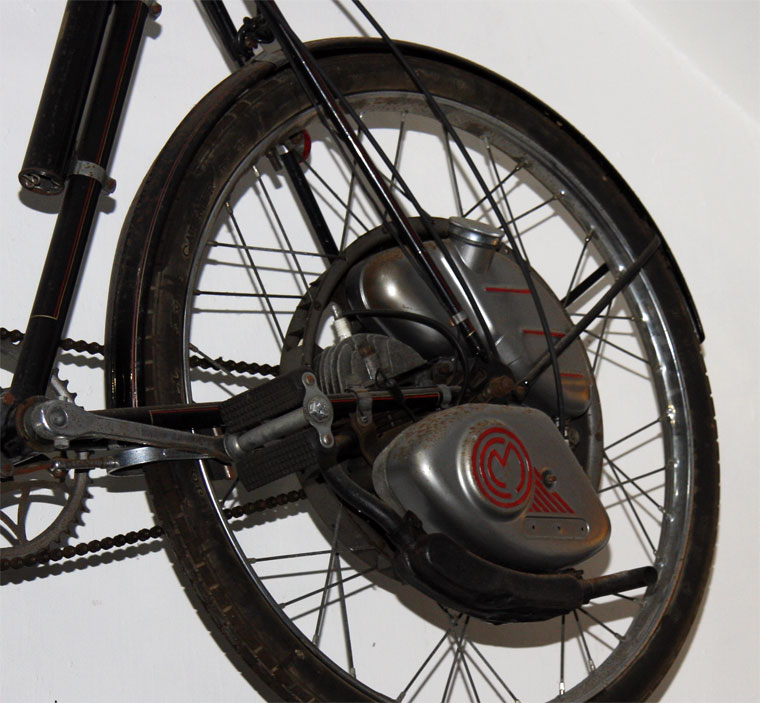 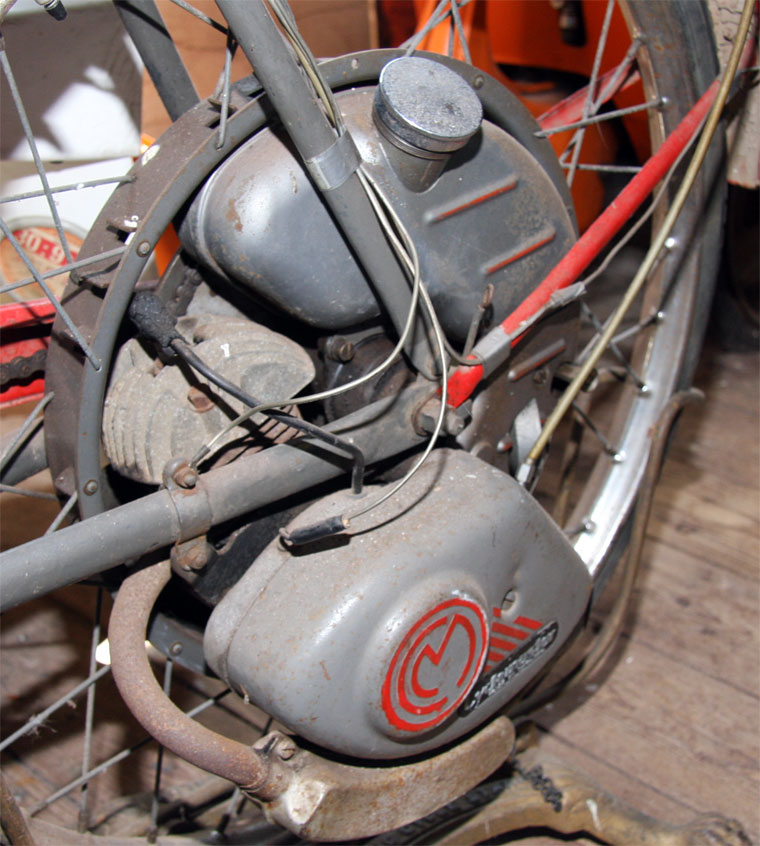 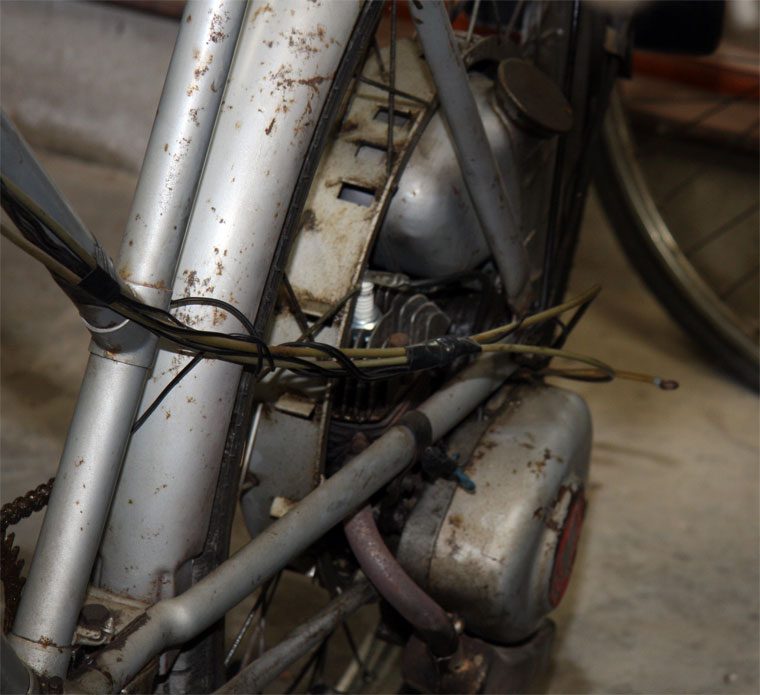 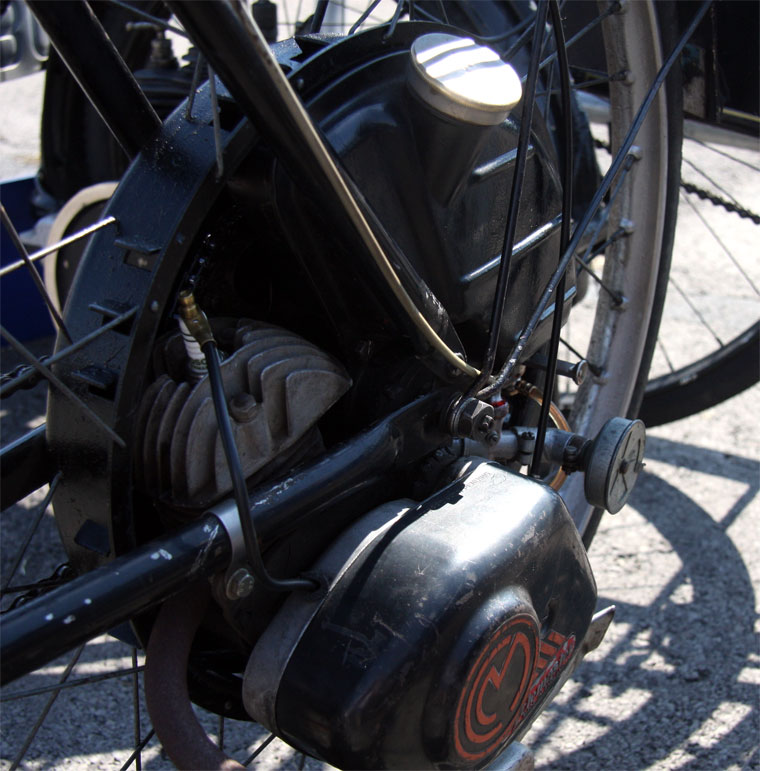 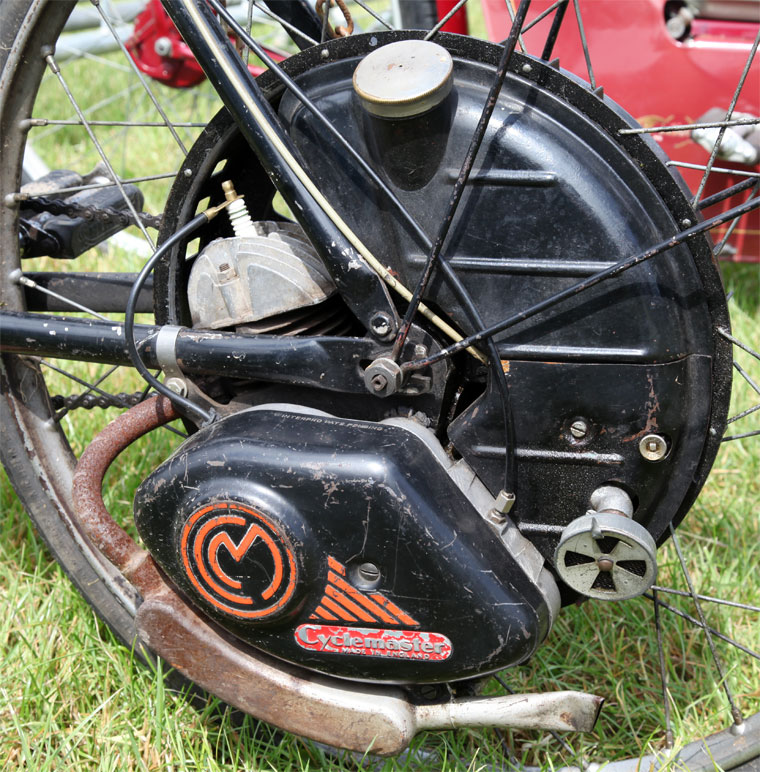 were motorcycles produced from 1950 to 1960 by EMI at Hayes in Middlesex.