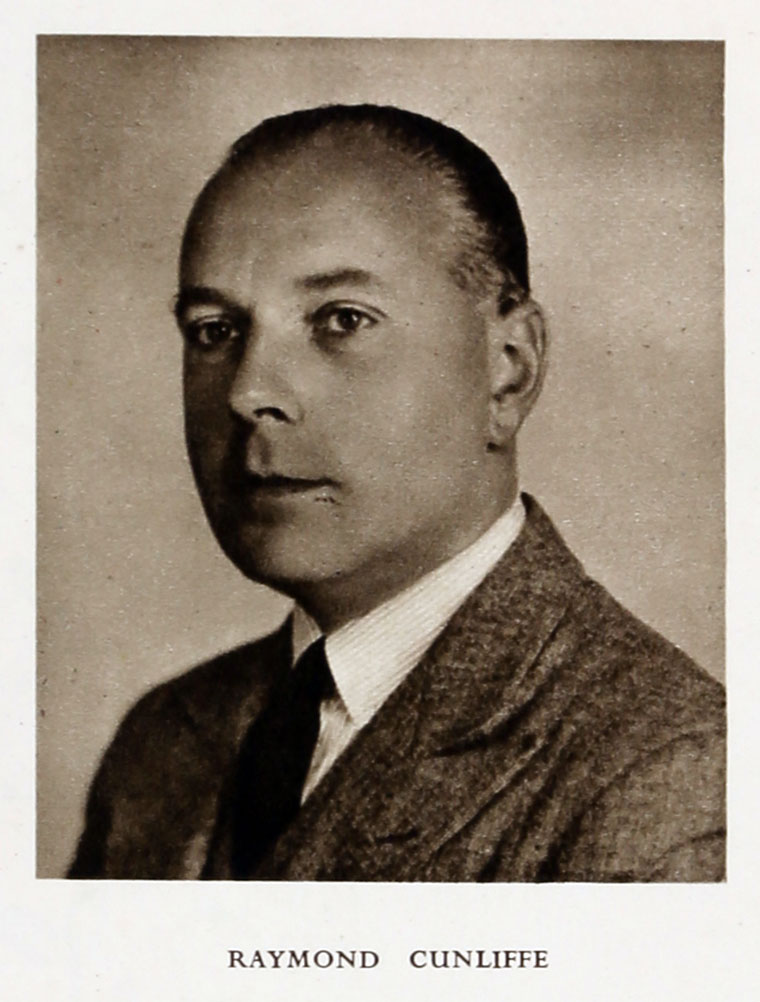 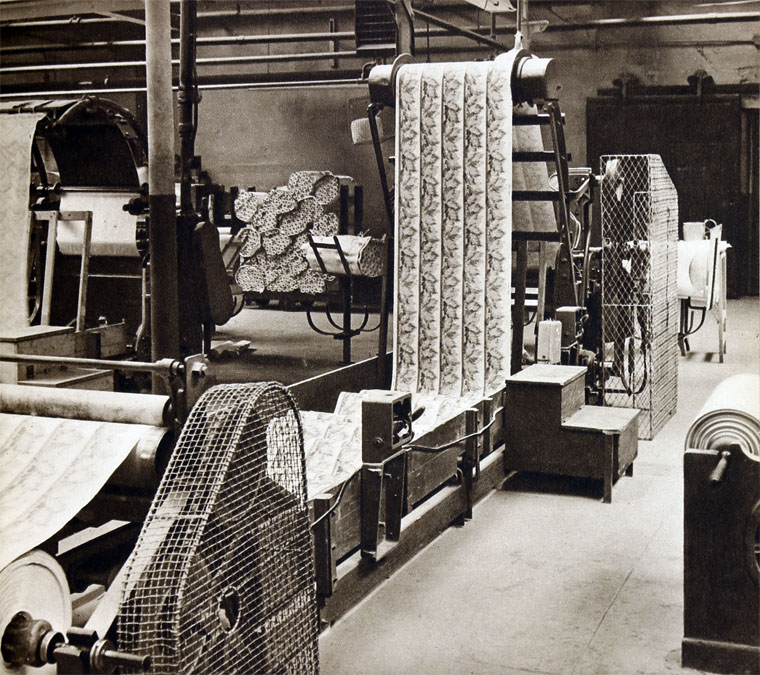 1919 In April of this year, F. H. Cunliffe and J. W. Ward, both who had been on the "Potters" staff at Darwen, formed a partnership and started manufacturing wallpaper in Blackburn.

Premises were secured which had been previously used for cotton spinning and weaving.

1934 The business then being run as Cunliffe and Ward Ltd. was amalgated with Wall Paper Manufacturers Ltd. and the two partners became directors of the company.

1936 Raymond Cunliffe joined the Board on October 1st.

During World War II one thousand workers were engaged in the production of munitions.