Grace's Guide is the leading source of historical information on industry and manufacturing in Britain. This web publication contains 138,937 pages of information and 225,312 images on early companies, their products and the people who designed and built them. 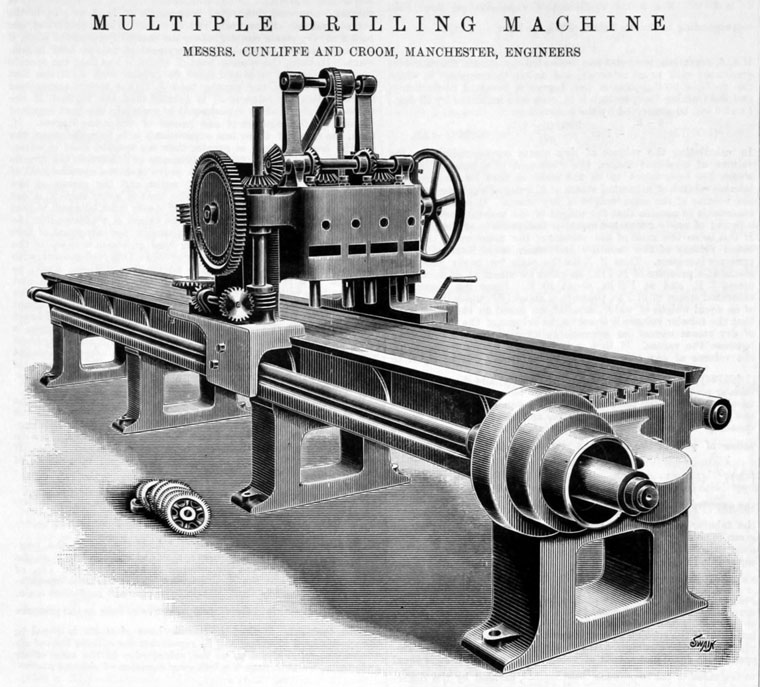 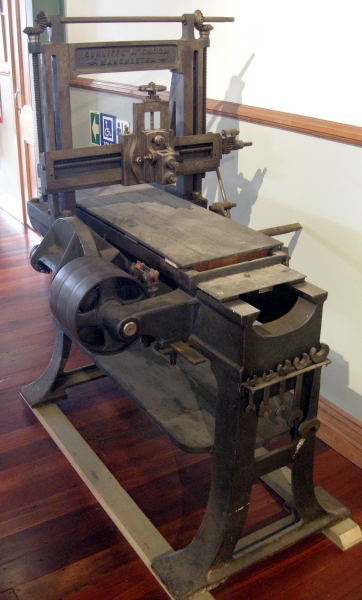 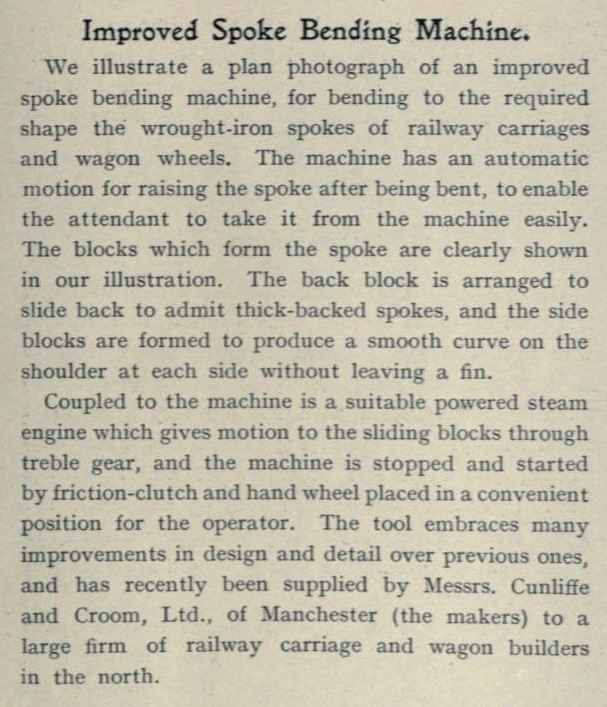 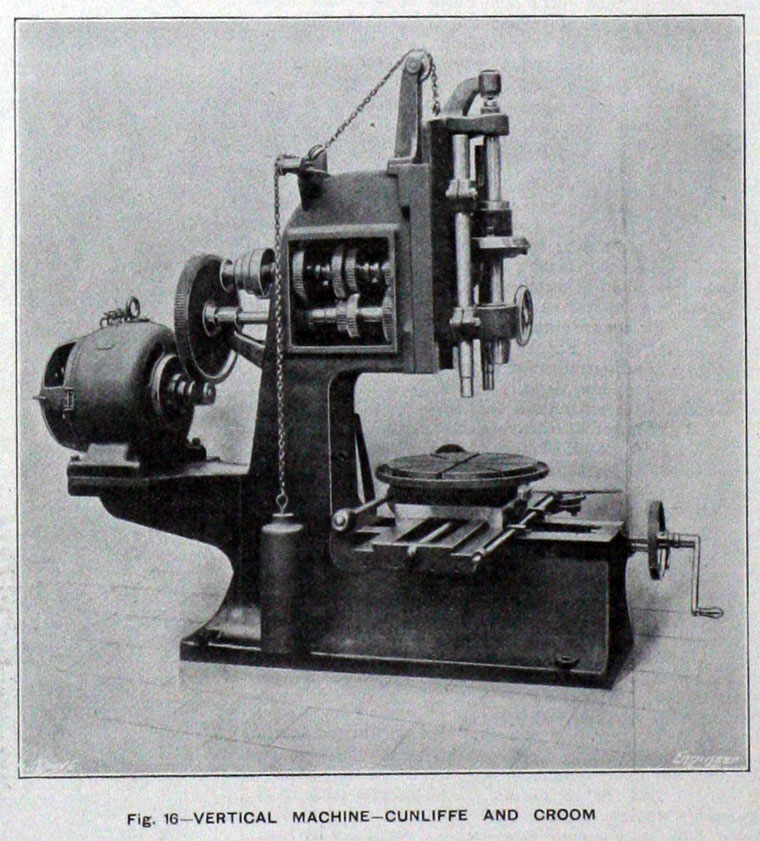 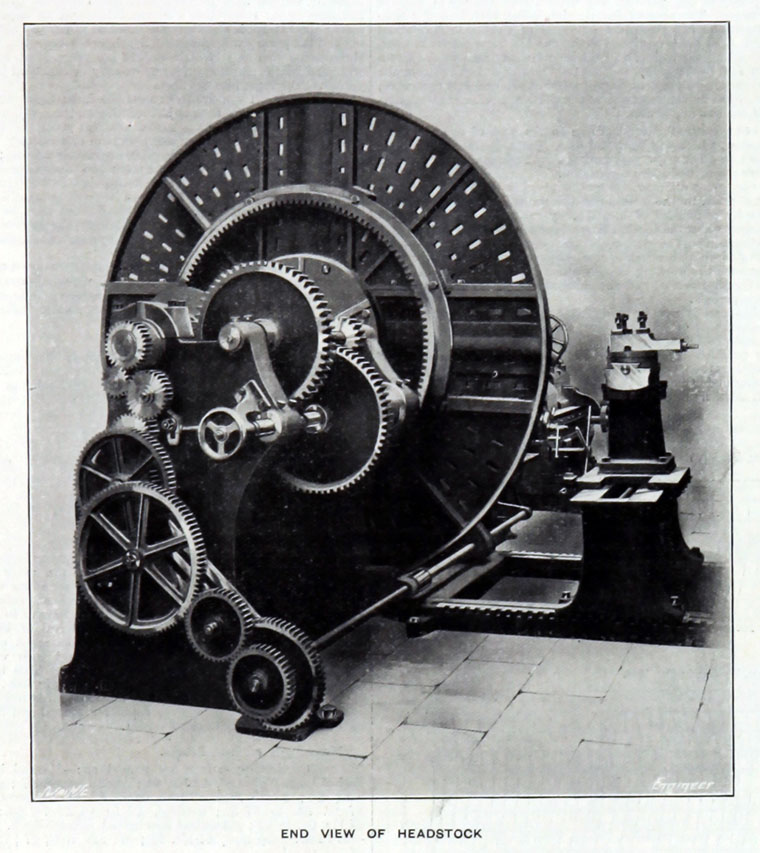 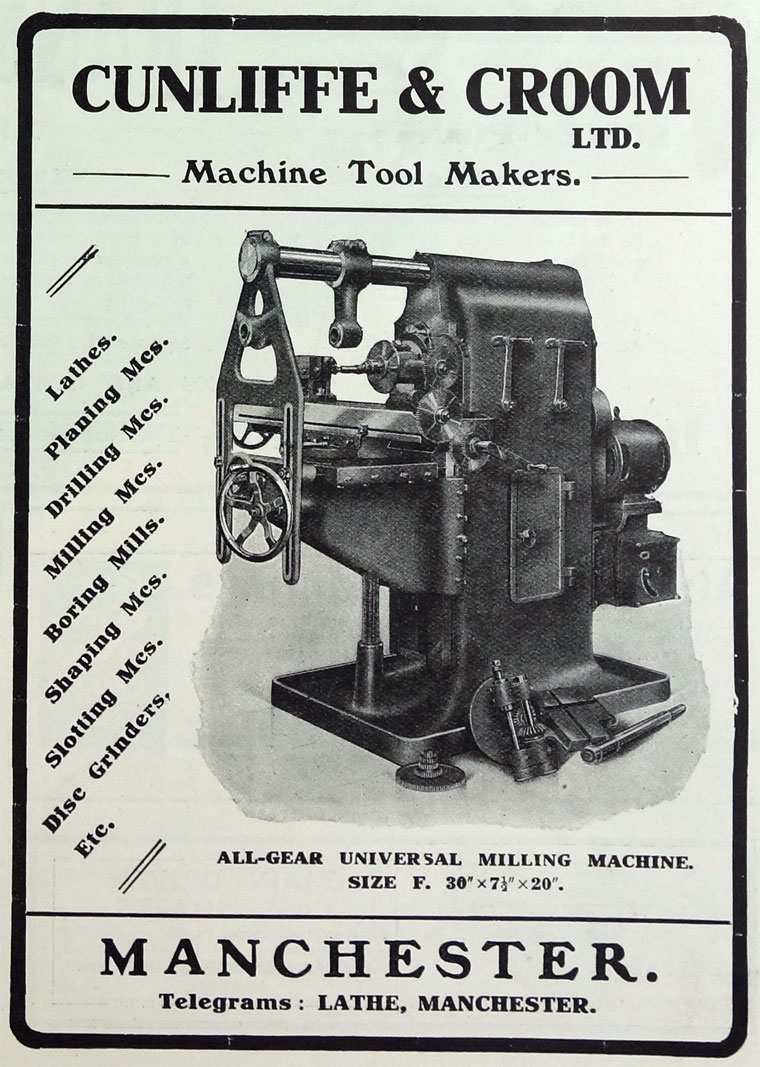 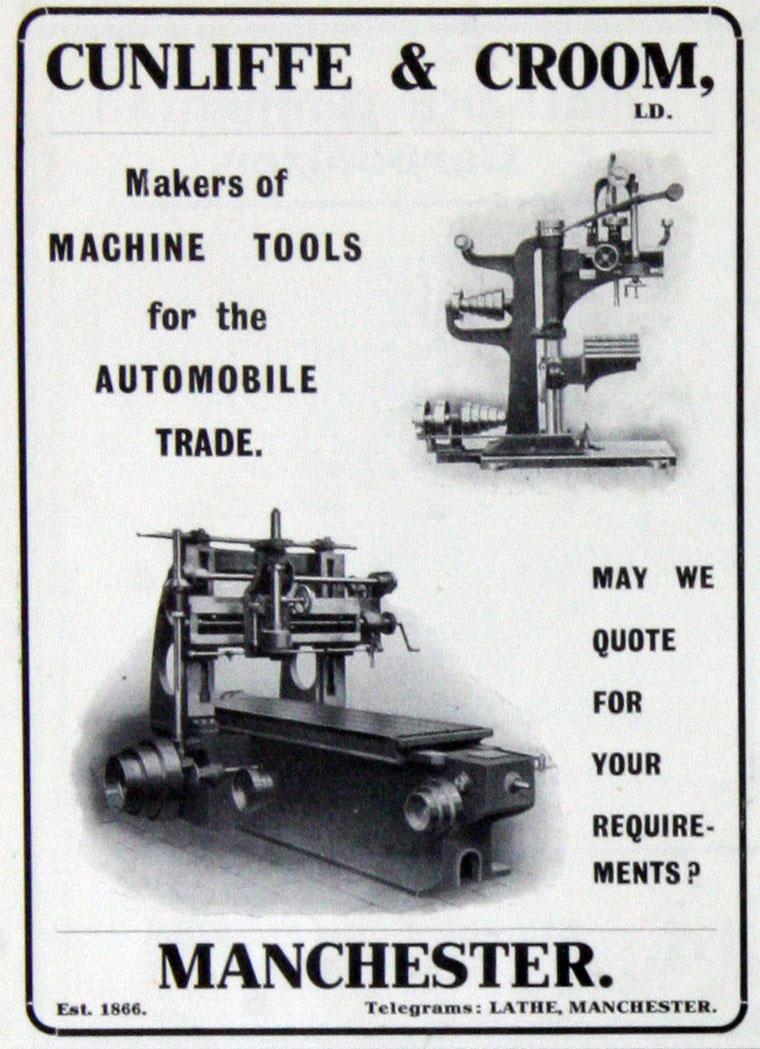 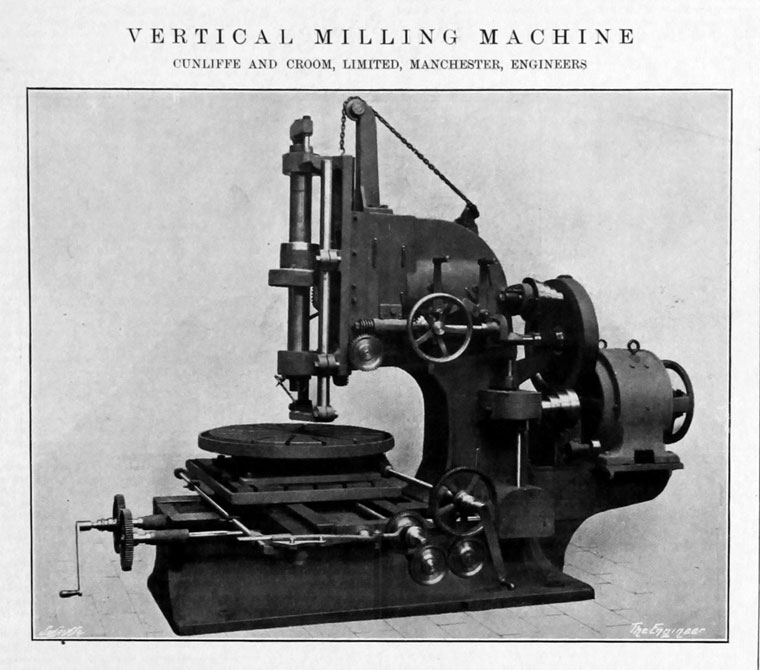 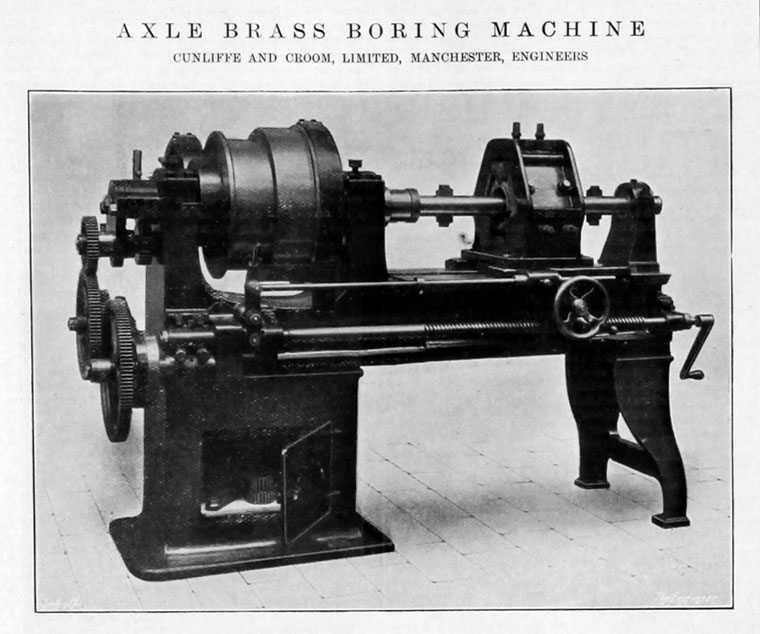 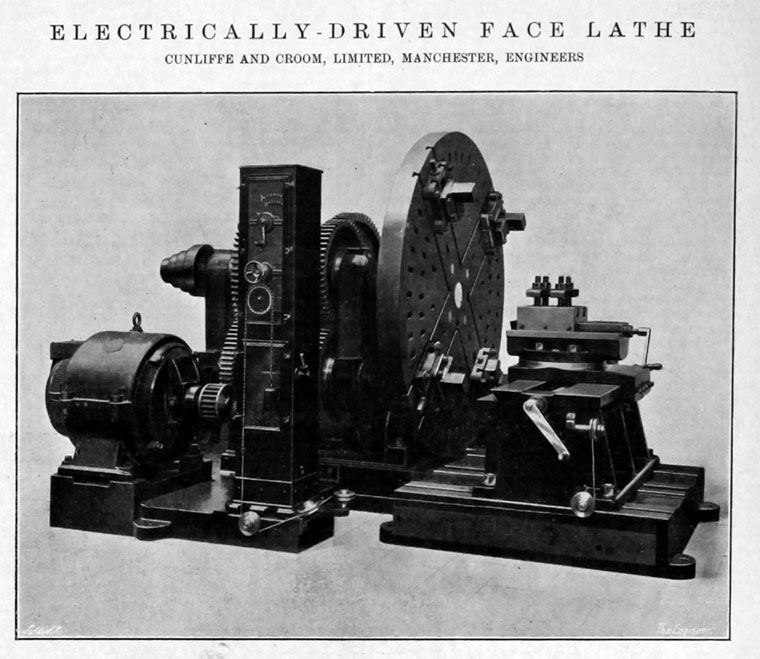 1876 'LOCAL BANKRUPTCY CASE RE CHRISTIAN HARRY LANGE.
At the London Bankruptcy Court yesterday an application was made to the court, at the instance of Messrs. Cunliffe and Croom, of Salford, machine tool makers, for the appointment of a receiver to the estate of this debtor, who carries on business at Wilson-street, Gray's Inn-lane, as lathe and tool maker. It appeared that the debtor had filed a petition for the liquidation of his affairs, but the proceedings had fallen through, and he had been subsequently adjudicated bankrupt on the petition of Messrs. Cunliffe and Croom, and Mr. Langdon, from the firm of Messrs. Pritchard and Englefield, now applied to the court to appoint a receiver under the bankruptcy.— In reply to a question from the learned Registrar, Mr. Langdon stated that the bankrupt offered no opposition to the motion. His Honour accordingly appointed Mr. Croom, of Manchester, to the office; and also restrained two suing creditors from executing judgments obtained by them.'[1]

1904 Machine for bending wrought iron spokes for railway wagon wheels described and illustrated here[4]. It was driven by its own single-cylinder horizontal steam engine. See illustrations.

By the 1940s they had a foundry at Wilton Iron Works, Wilton Street, Denton, Manchester[5]

1953 Acquired by Staveley Coal and Iron Co as part of its acquisition of James Archdale and Co Ltd [6].