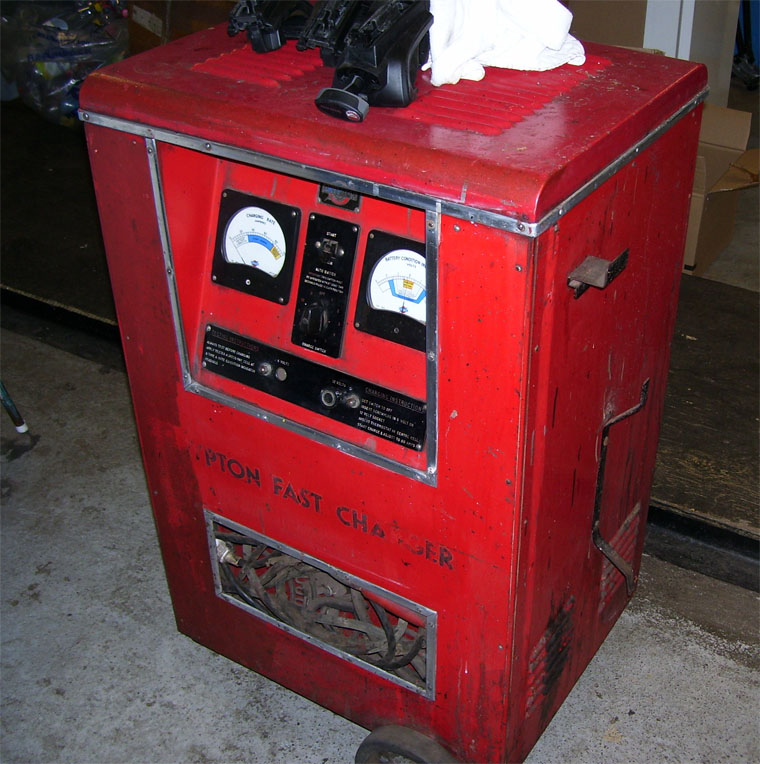 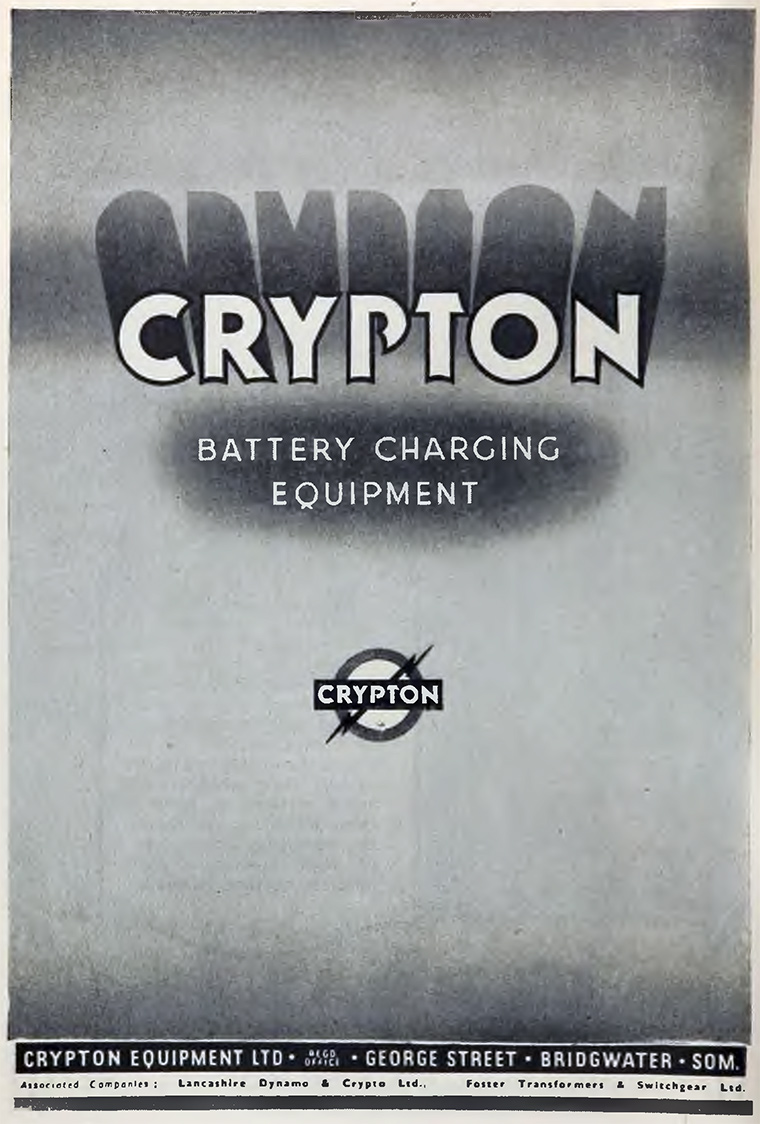 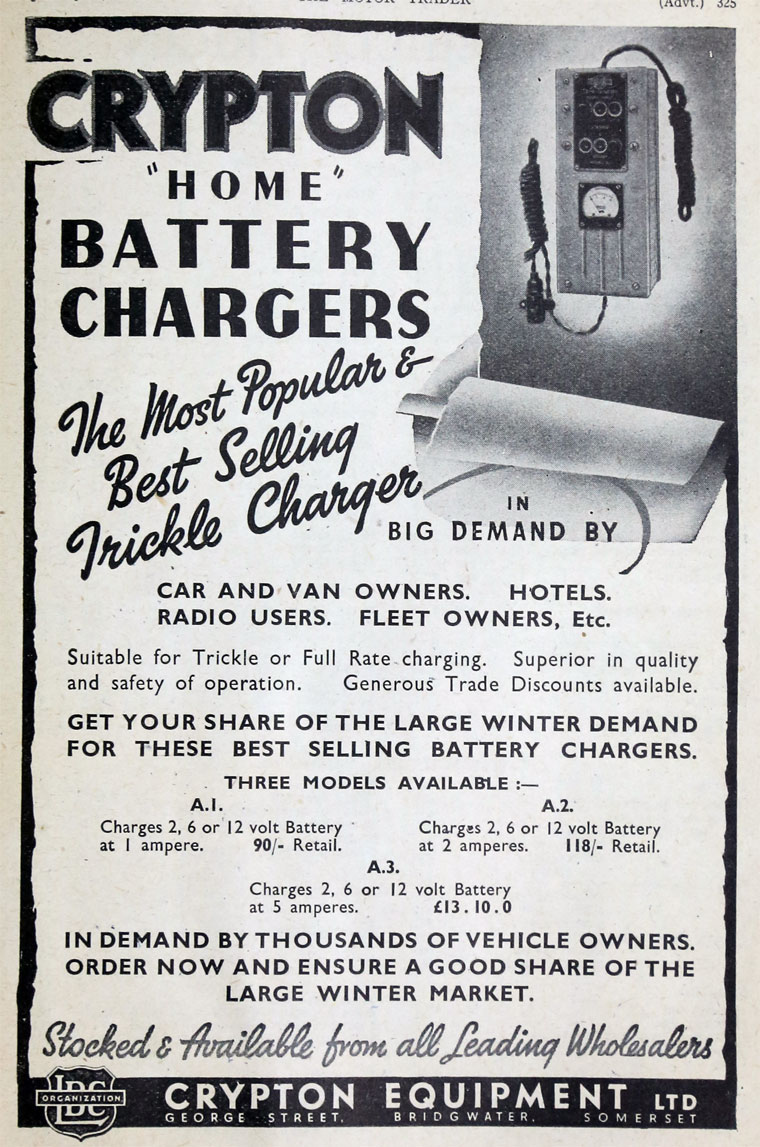 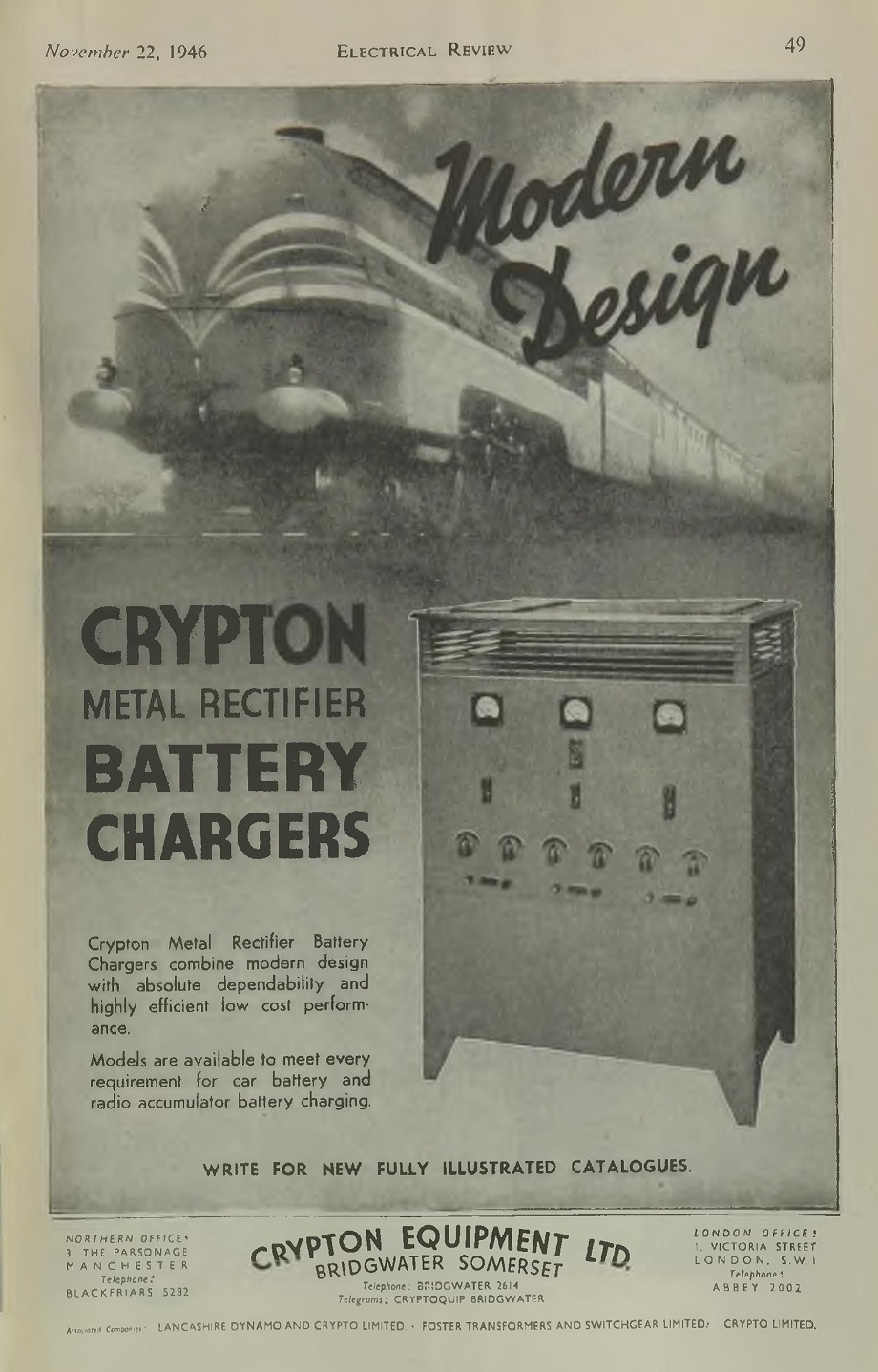 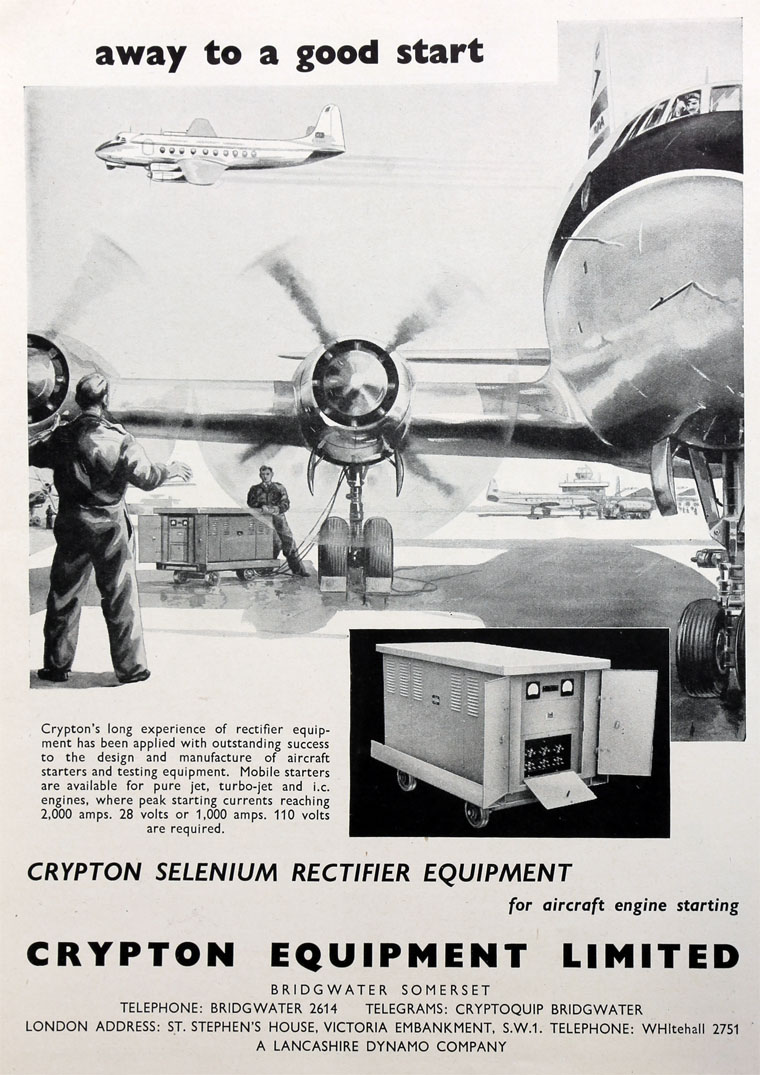 1890 A business was established under the name of Newton (Newton Electrical Works?) to manufacture electric motors and generators.

1920s The business developed testing equipment for the motor industry. This business was then sold to Lancashire Dynamo and Motor Co, who wanted to expand their garage equipment interests.

1936 Produced one of the world's first engine testers.

1950s Pioneered the concept of 'area testing' and the use of oscilloscopes in testing.

1956 Was a subsidiary of Lancashire Dynamo Holdings Ltd[3]. Makers of specialised automotive and aircraft servicing equipment, and metal rectifiers for industrial applications.

2012 Bought by Continental of Germany.