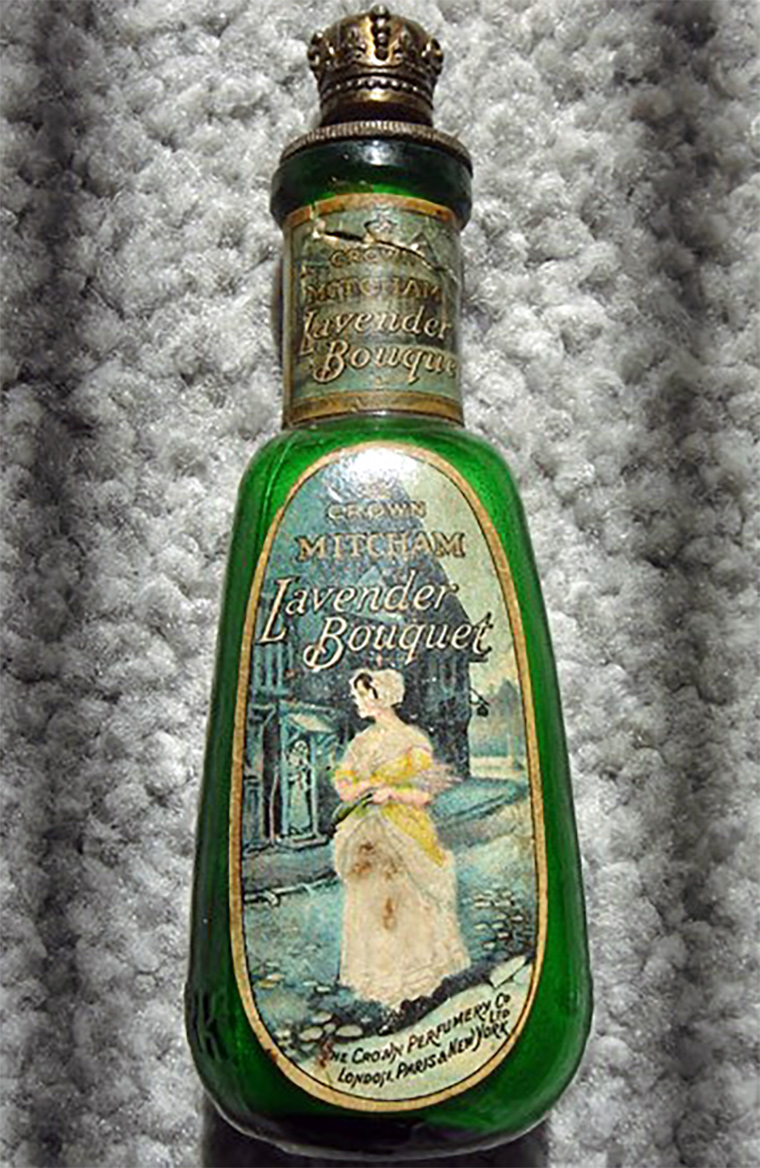 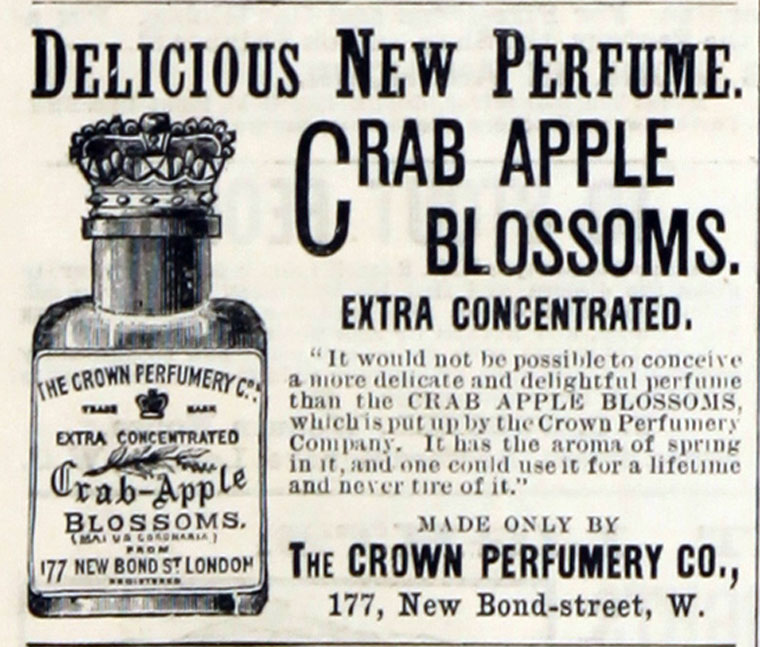 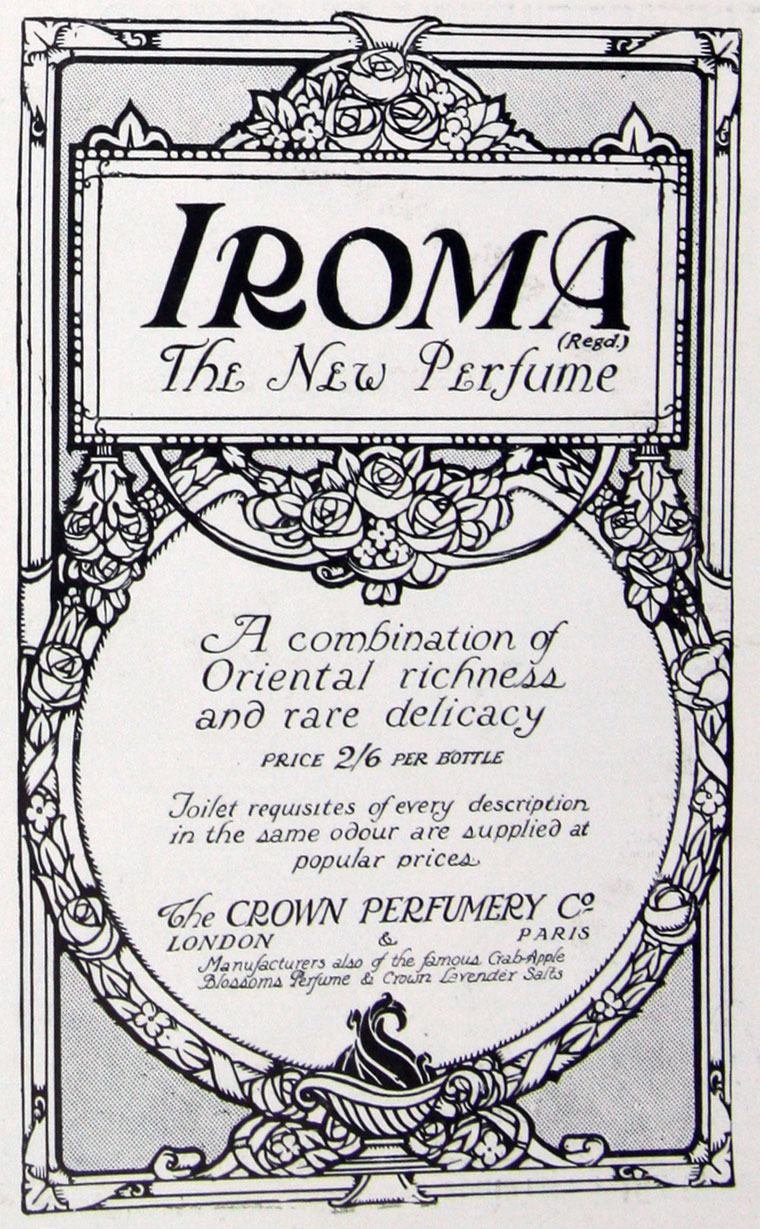 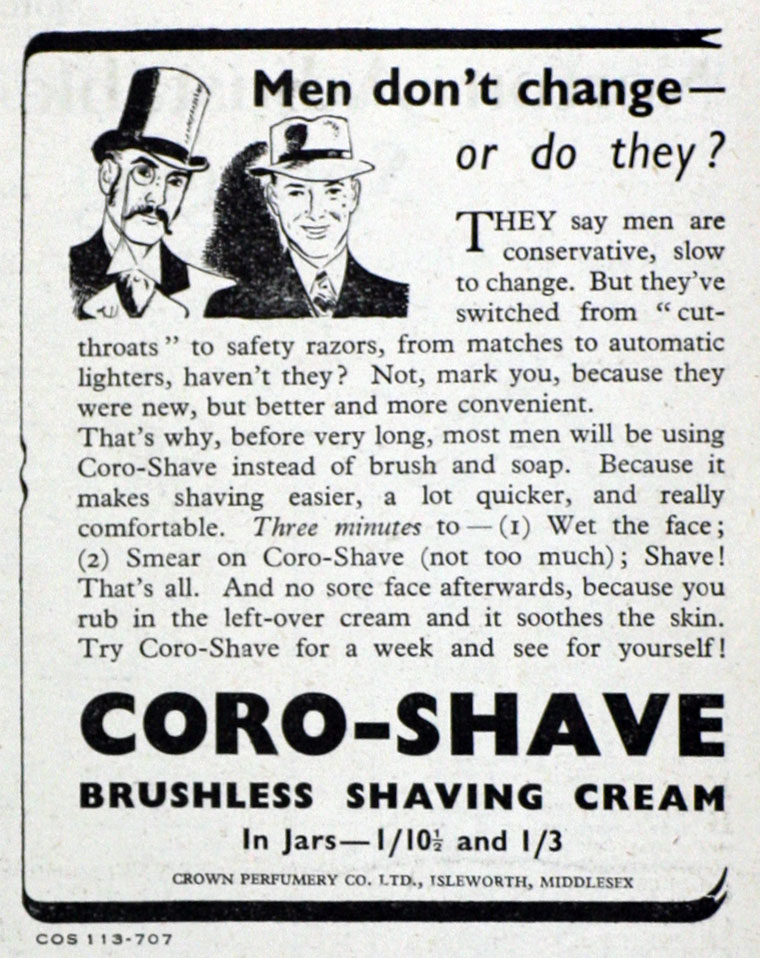 1874 Partnership dissolved. '...the Partnership heretofore subsisting between us the undersigned, William Sparks Thomson and Theadore Young Kelley. in the business of Perfumers and Manufacturers of Fancy Soaps, carried on by us at No. 40, Strand, in the county of Middlesex, under the style or firm of The Crown Perfumery Company, has this day been dissolved by mutual consent. All debts due to or owing by the said firm will be received and paid by the said William Sparks Thomson, who will in future carry on the business of the said firm on his own account...'[1]

1893 Exhibited at the Chicago Exhibition