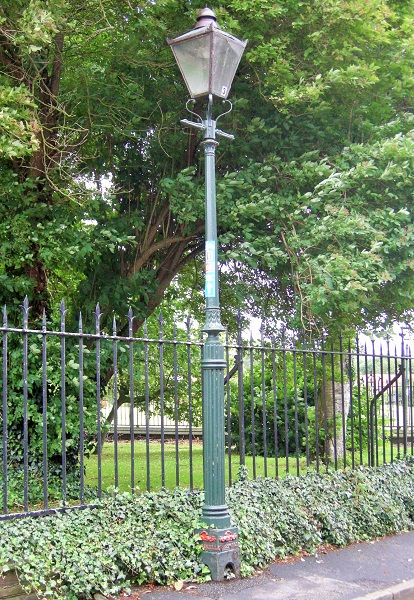 1861 William's sons, Alfred and Edmund, carried on business in Beverley as A. and E. Crosskill; in 1864 this became William Crosskill and Sons

1863 The Iron works were put up for sale