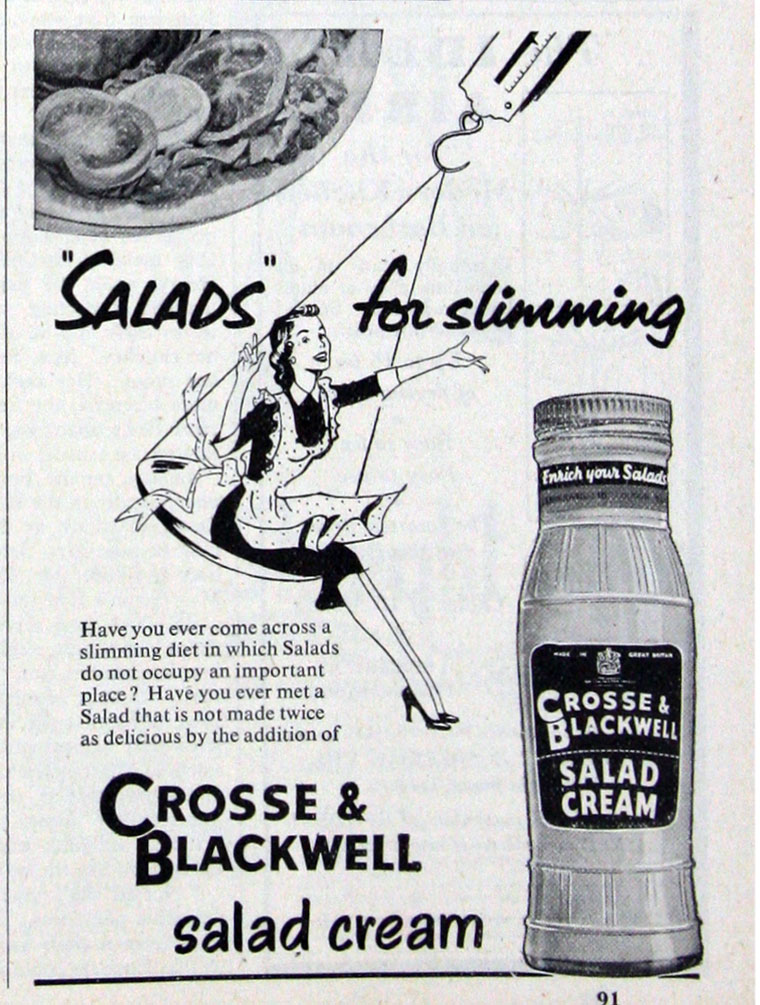 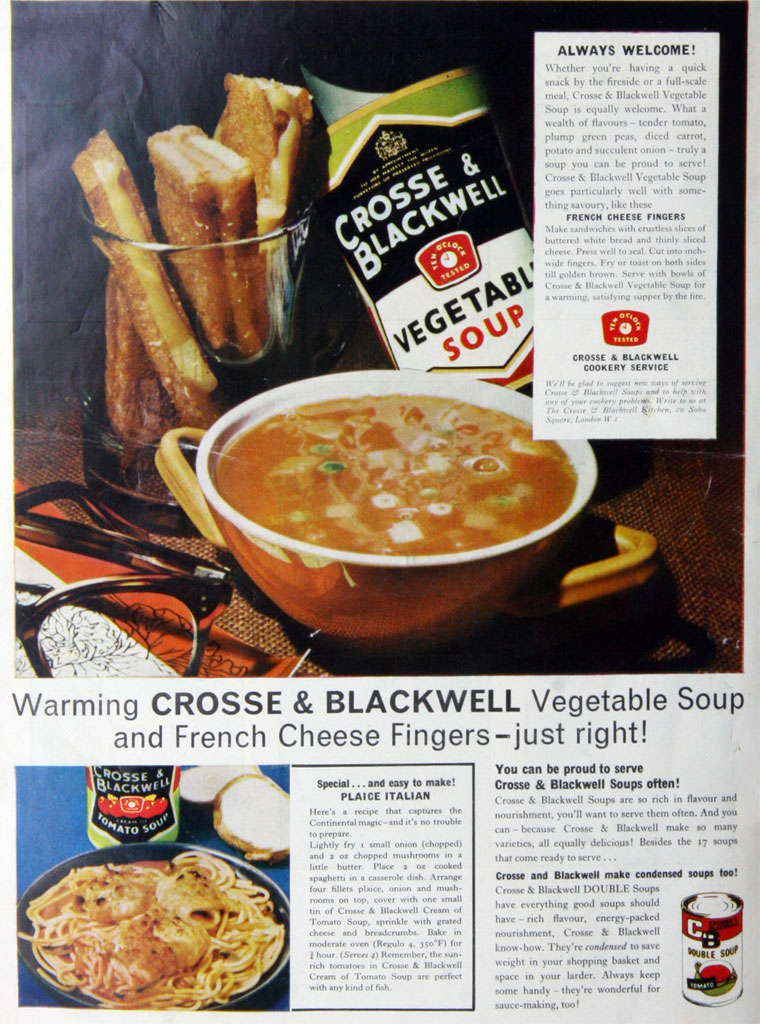 1830 West and Wyatt was purchased by Edmund Crosse and Thomas Blackwell when they founded their company.

1871 Edmund Meredith Crosse is part of the business and Thomas Francis Blackwell, sons of the founders

1873 Death of William Blackwell age 64 'for many years connected with Crosse and Blackwell'. [6]

1892 The company was registered on 24 June, to take over the business of the firm of the same name, preserved provision manufacturers. [7] [8]

1929 The company became famous for its Branston Pickle, which was registered in this year.

1937 With the Distillers Co, Crosse and Blackwell held a controlling interest in the British Vinegar Co[16].

1960 The company was bought by Nestle.

Today, the Crosse and Blackwell brand is part of 'The J.M. Smucker Company' family of products.