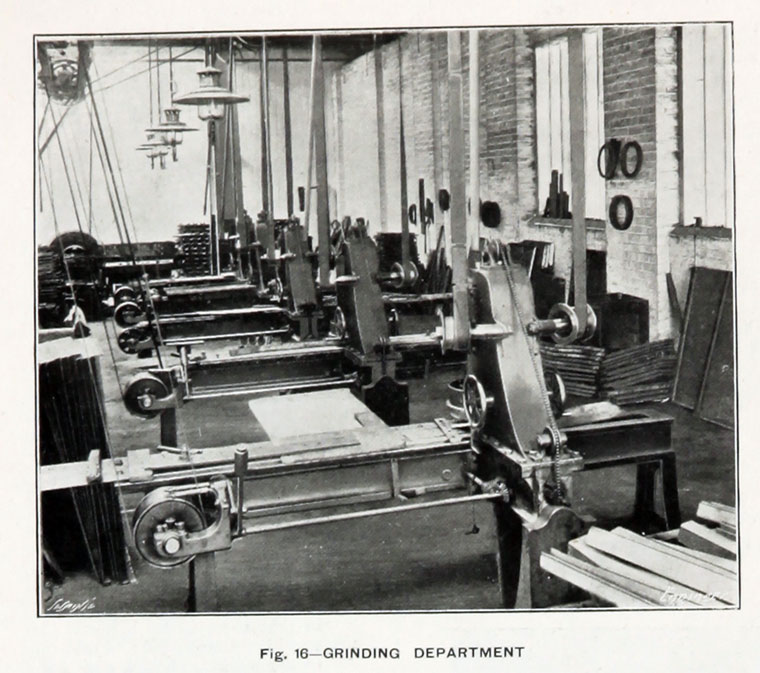 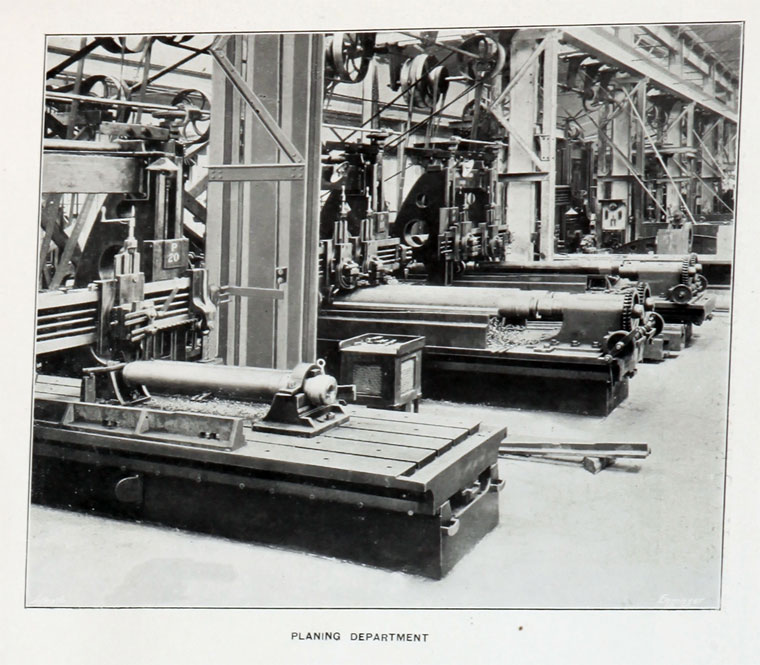 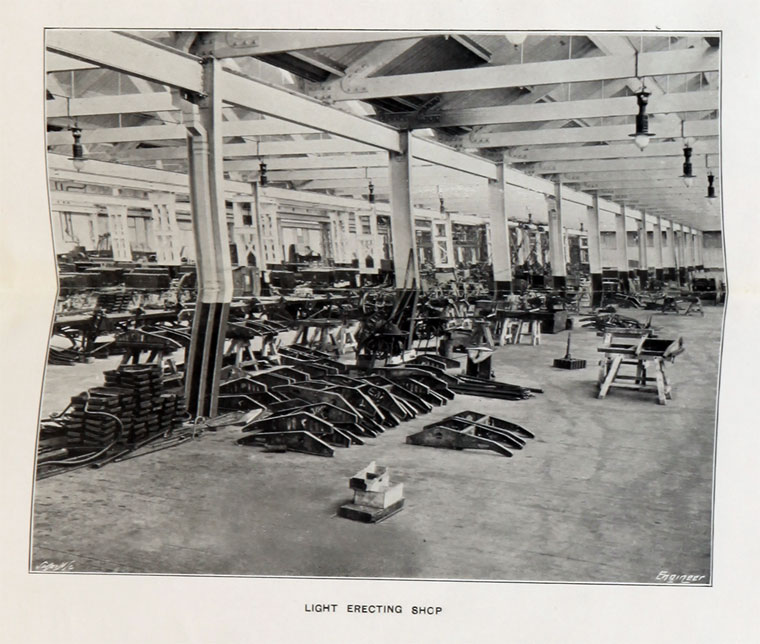 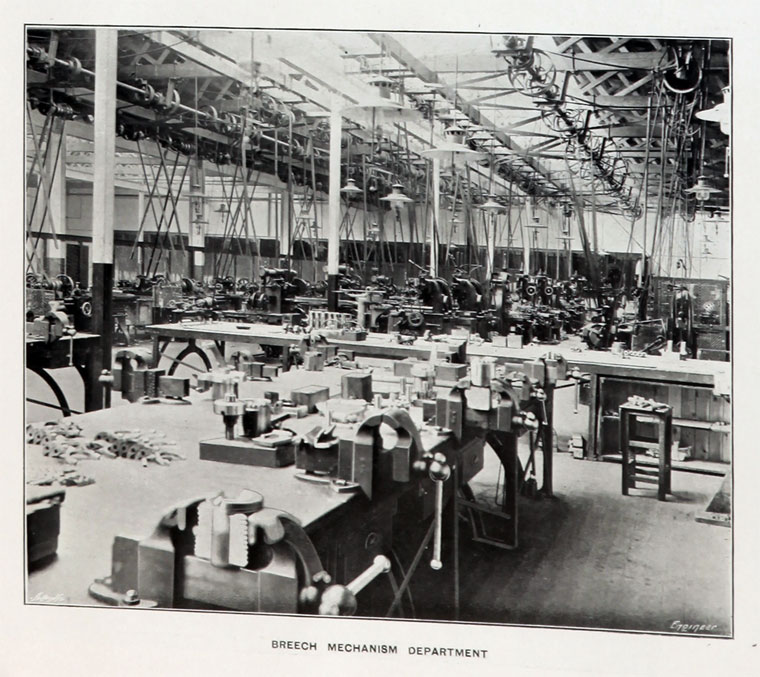 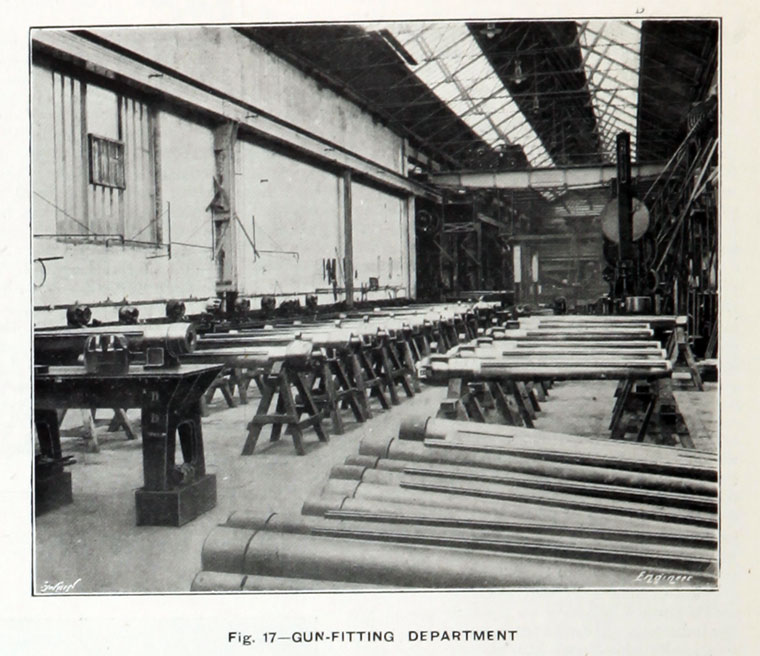 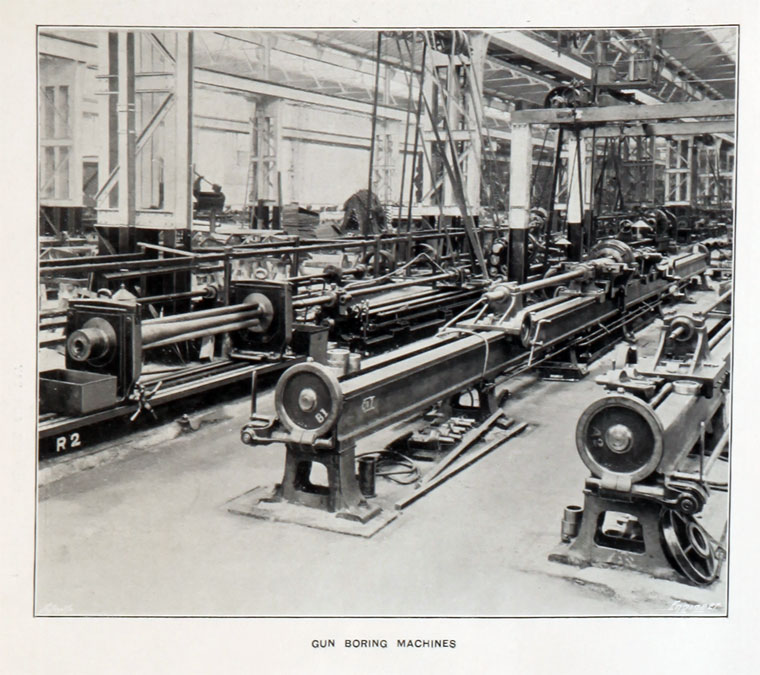 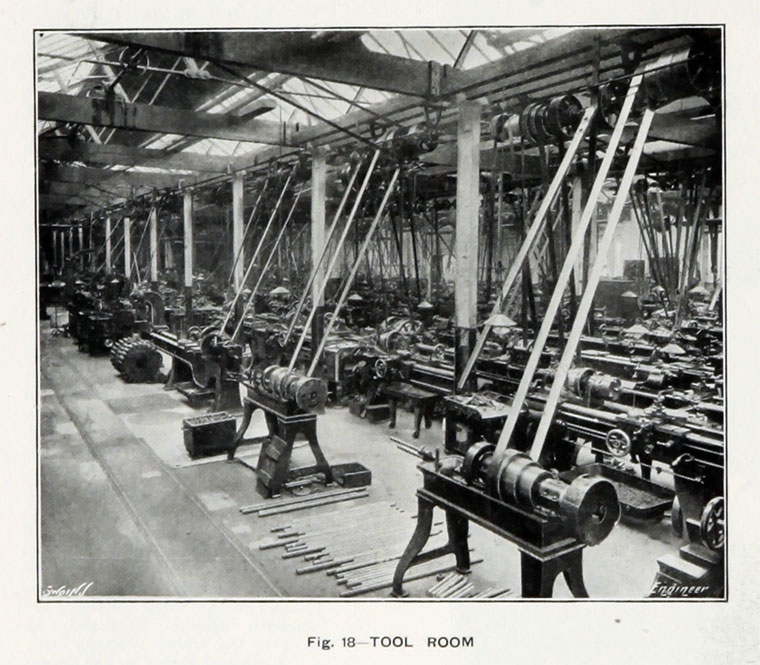 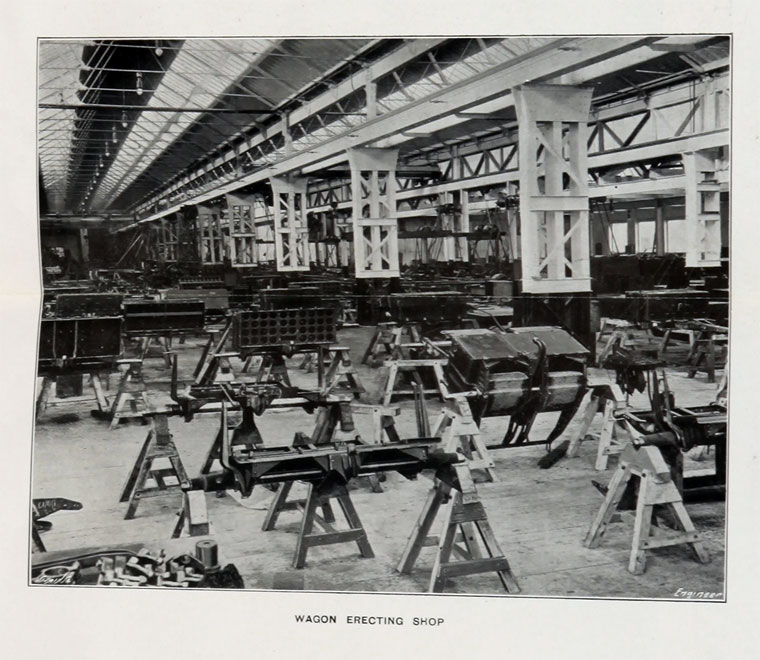 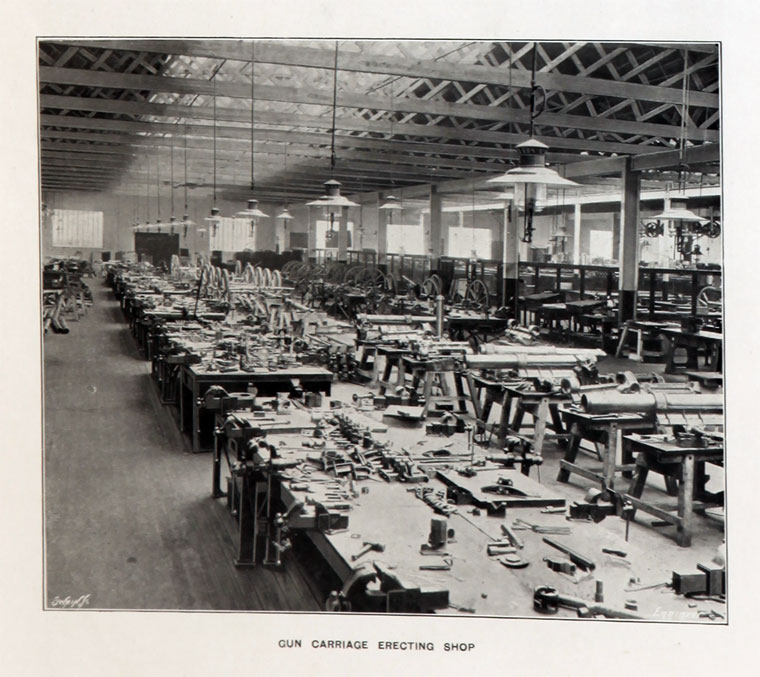 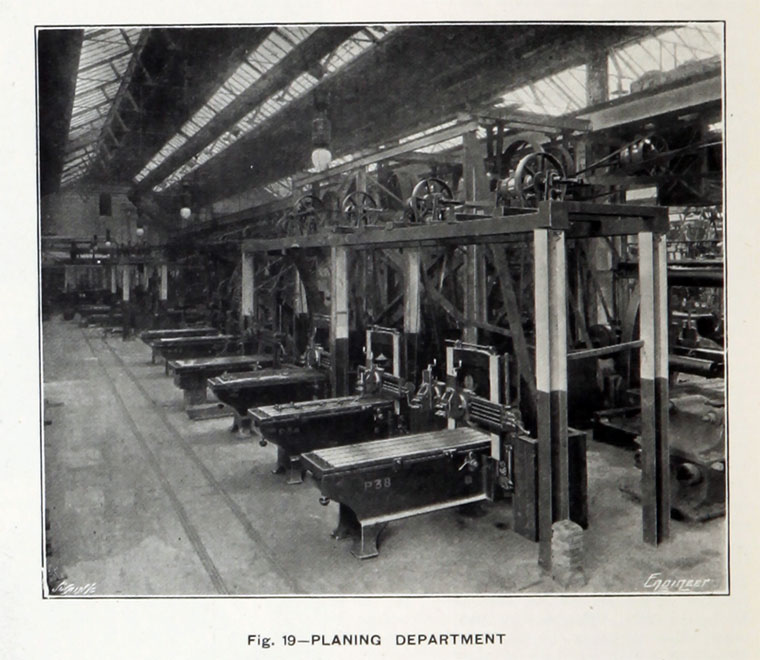 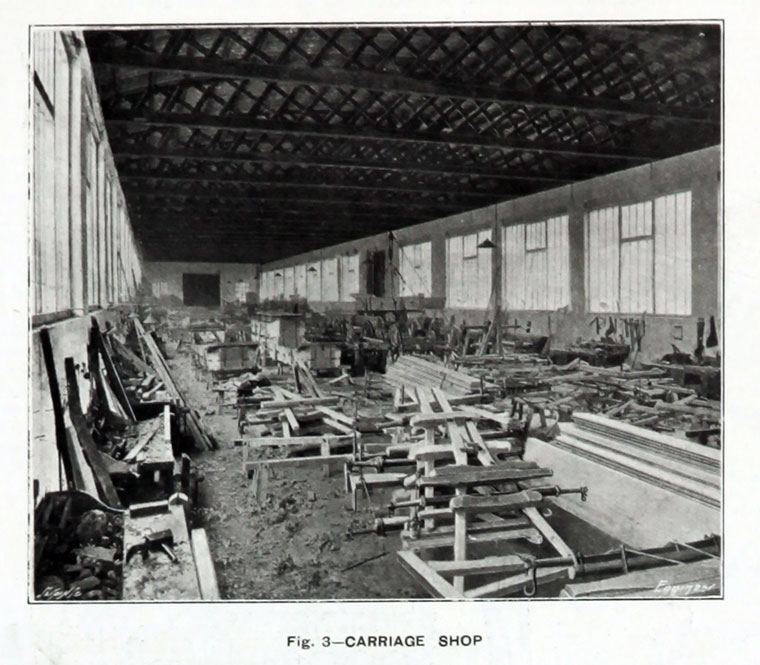 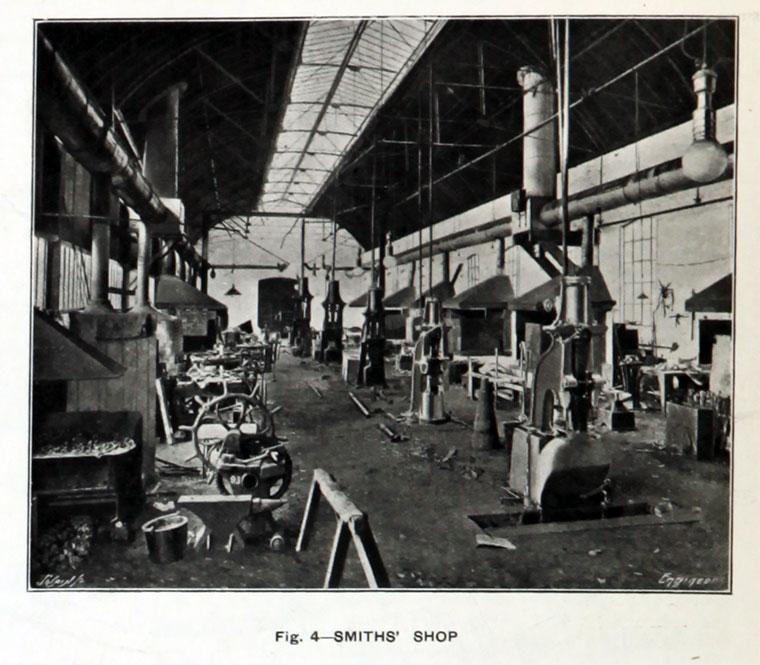 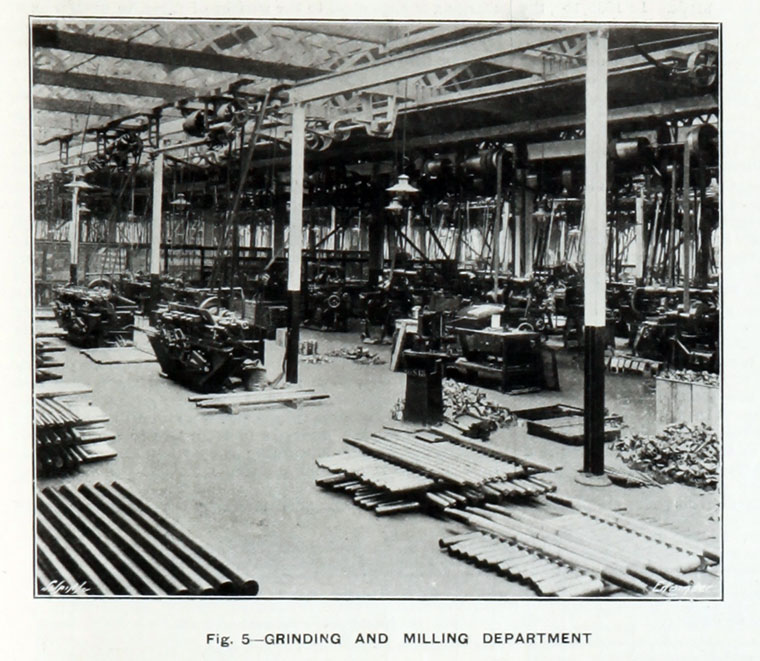 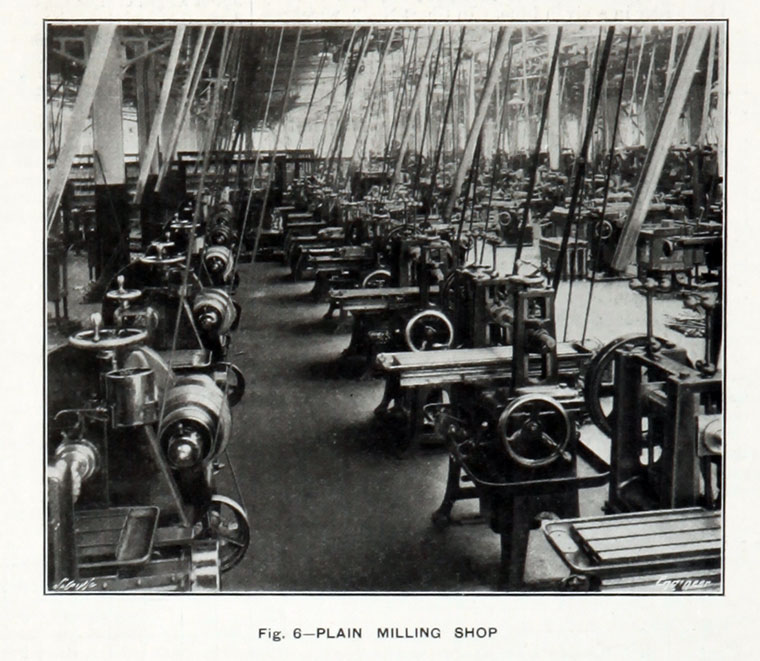 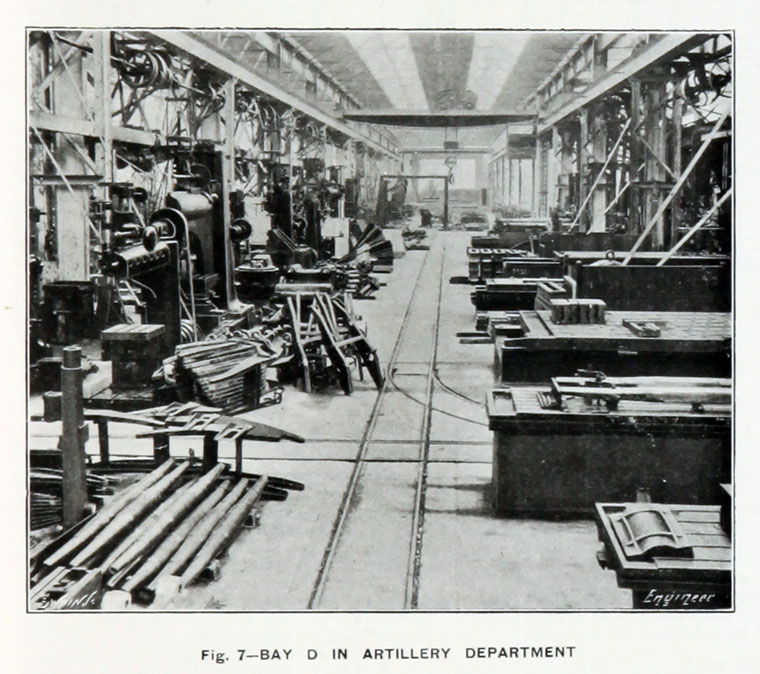 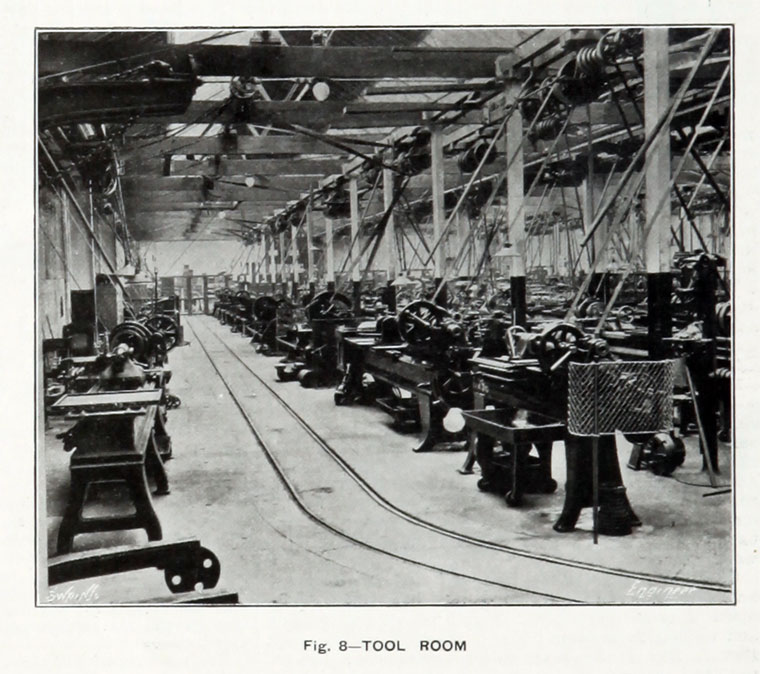 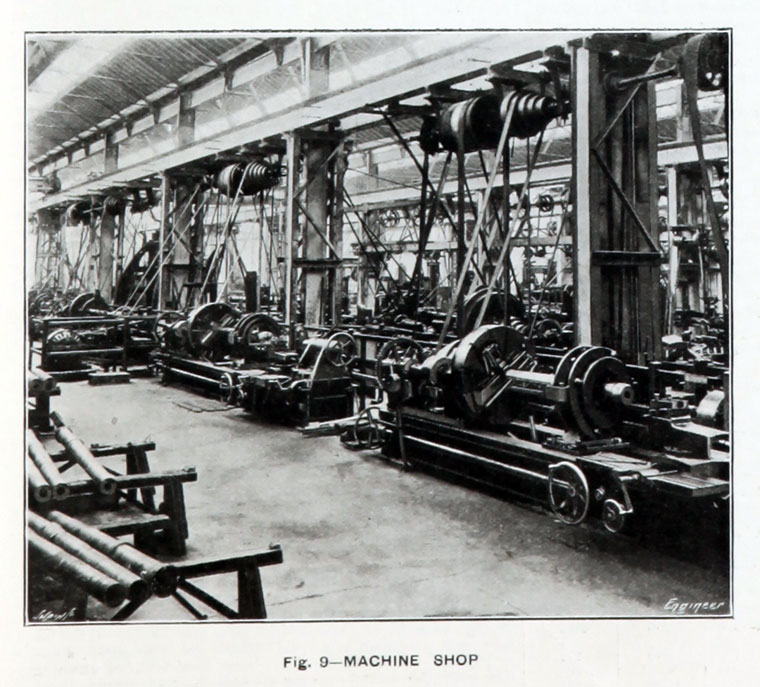 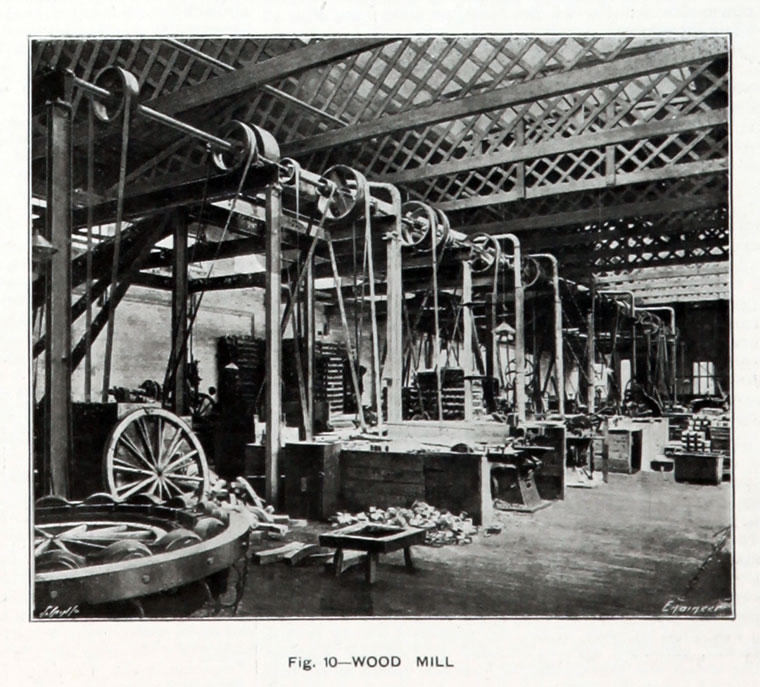 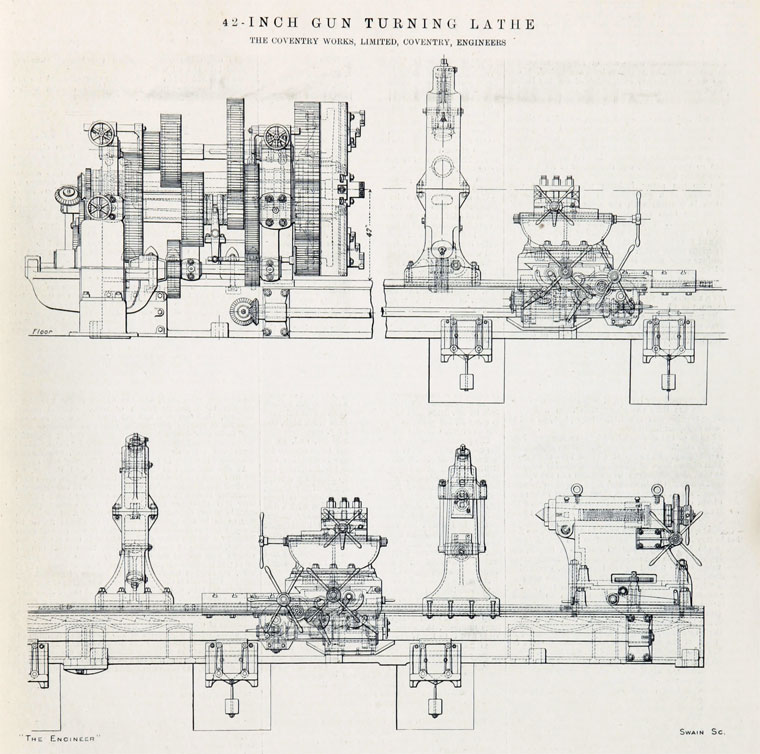 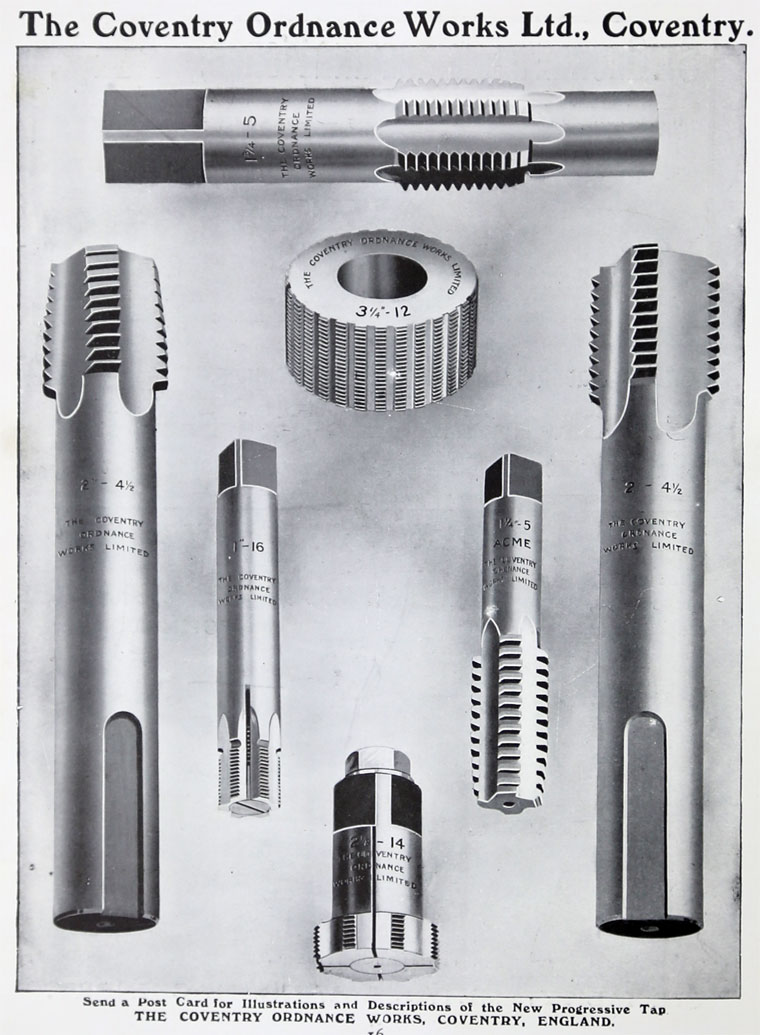 1903 In order to produce naval ordnance, with its very different requirements, the Coventry Ordnance Co organised its Ordnance Works into a separate company which was acquired by Charles Cammell and Co. H. H. Mulliner became managing director; Mr F. Wigley remained responsible for the technical side of the business. Large capital investment was made in the necessary equipment[1]

1905 Shares in the company were acquired by other British shipbuilding firms in order to gain entry to the ordnance business and compete with the duopoly of Vickers and Armstrong Whitworth. John Brown planned to acquire a half share in the Coventry Ordnance Works of Cammell, Laird and Co[2]

1906 Fairfield acquired a large share in the company[3]. A novel feature of the design was a system where up to 20 portable machine could be applied to the piece being worked, rather than having to move it from one machine to the next. The company later set up a factory in Scotstoun, Glasgow, which made heavy gun mountings, and at Cliffe, for cordite and magazines.

1907 Established plant for construction and fitting of complete gun mountings at Scotstoun, beside the Clyde, a facility similar to that of the company's competitors - Armstrongs and Vickers. This could manufacture 12 sets of complete heavy double gun mountings per year.

1918 Dick, Kerr and Co took an option to acquire the Coventry Ordnance Works[5].

1919 Taken over by English Electric Co which would be chaired by Sir Charles Ellis, chairman of John Brown and Co[6]

1925 The firm struggled in the recession after the end of World War I which affected Britain's arms industry and closed in 1925.