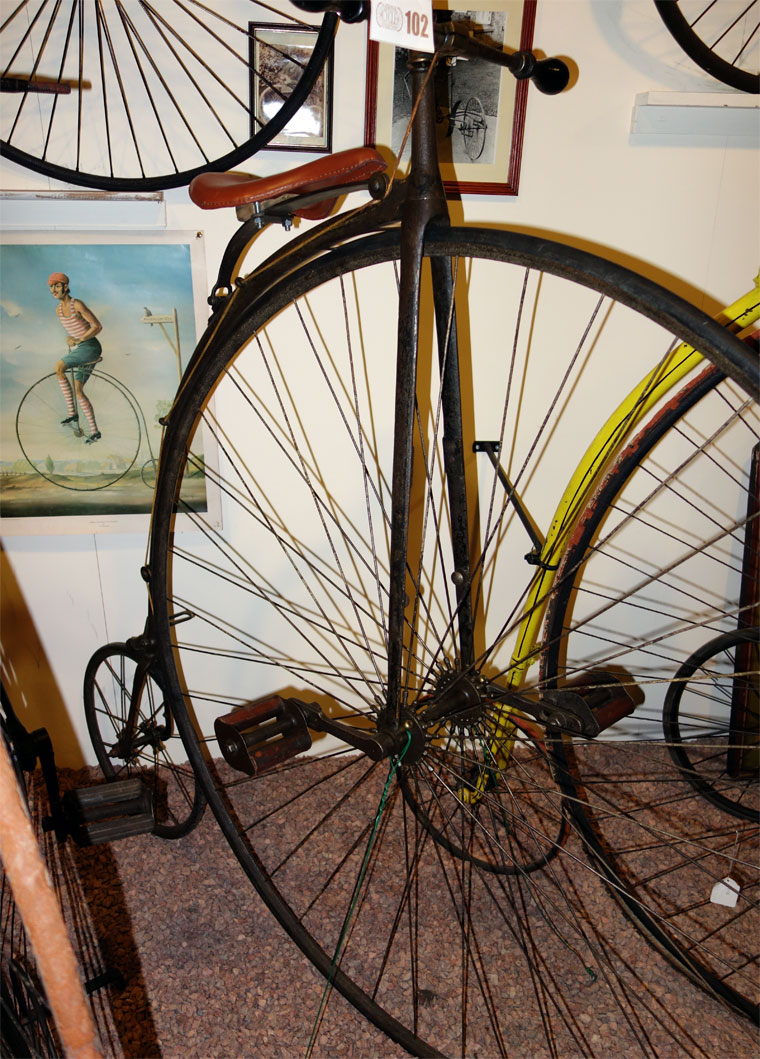 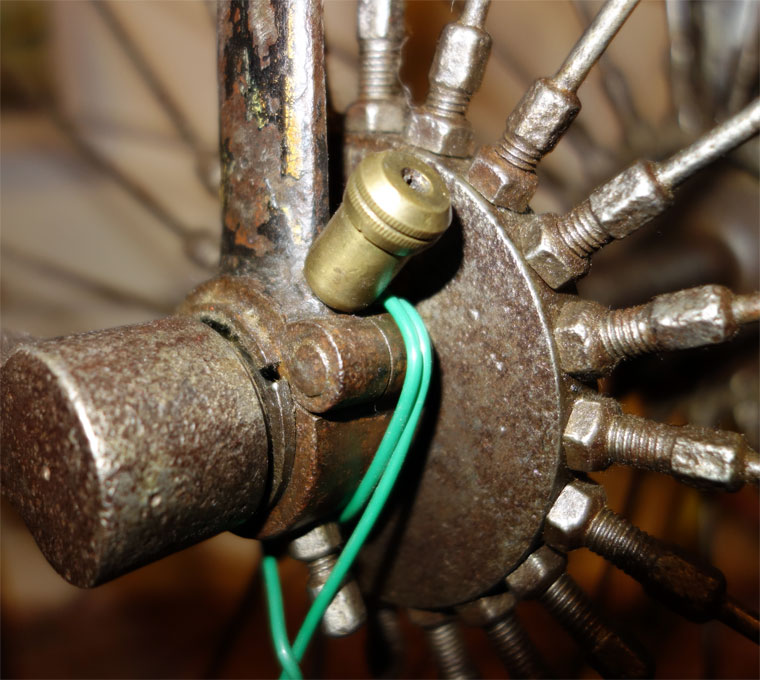 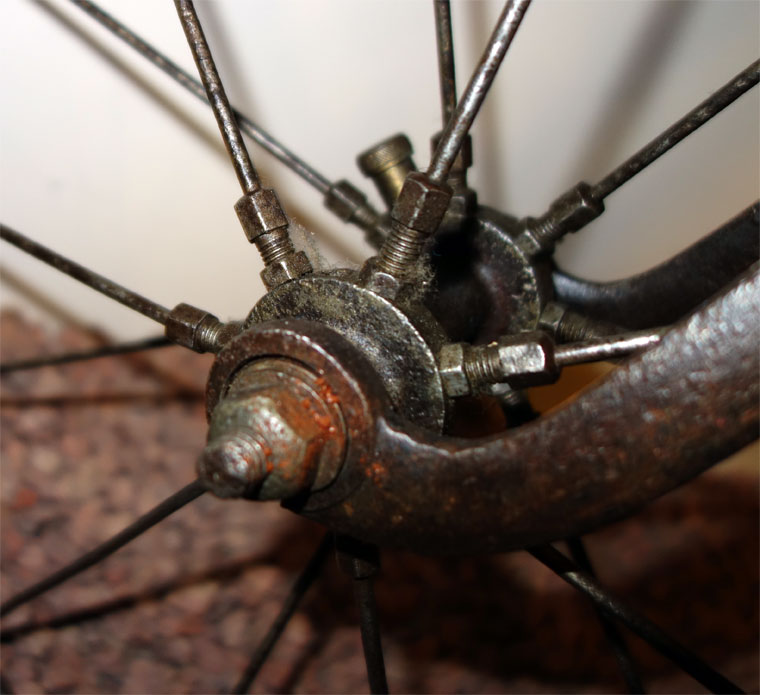 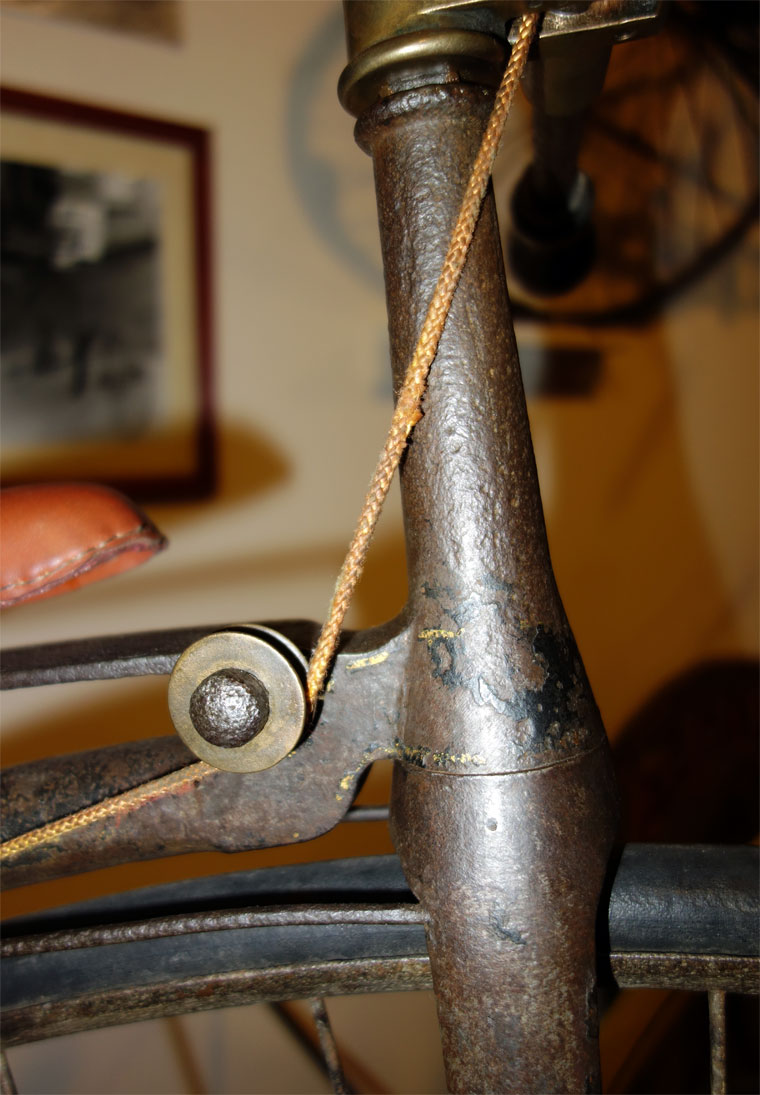 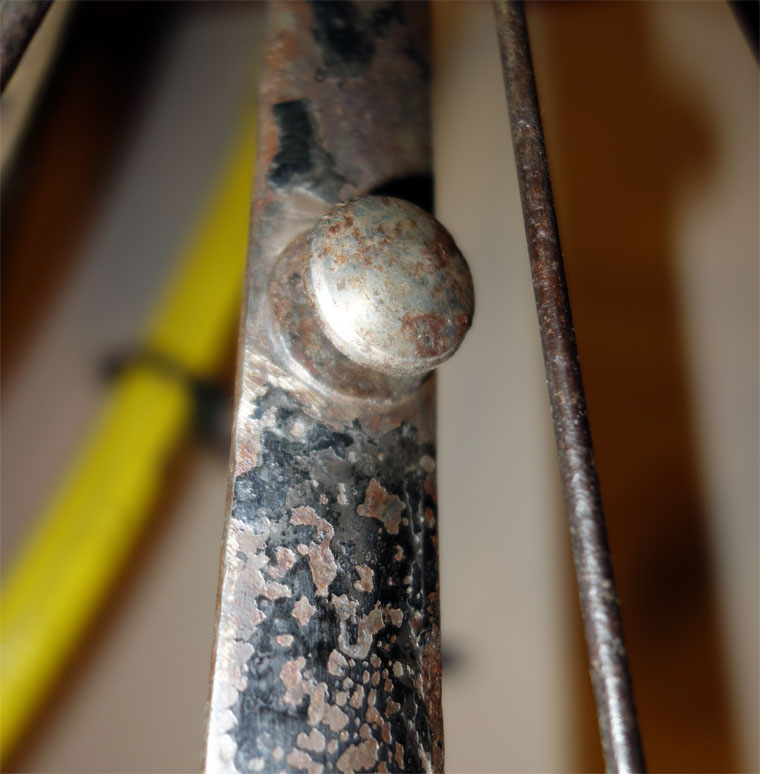 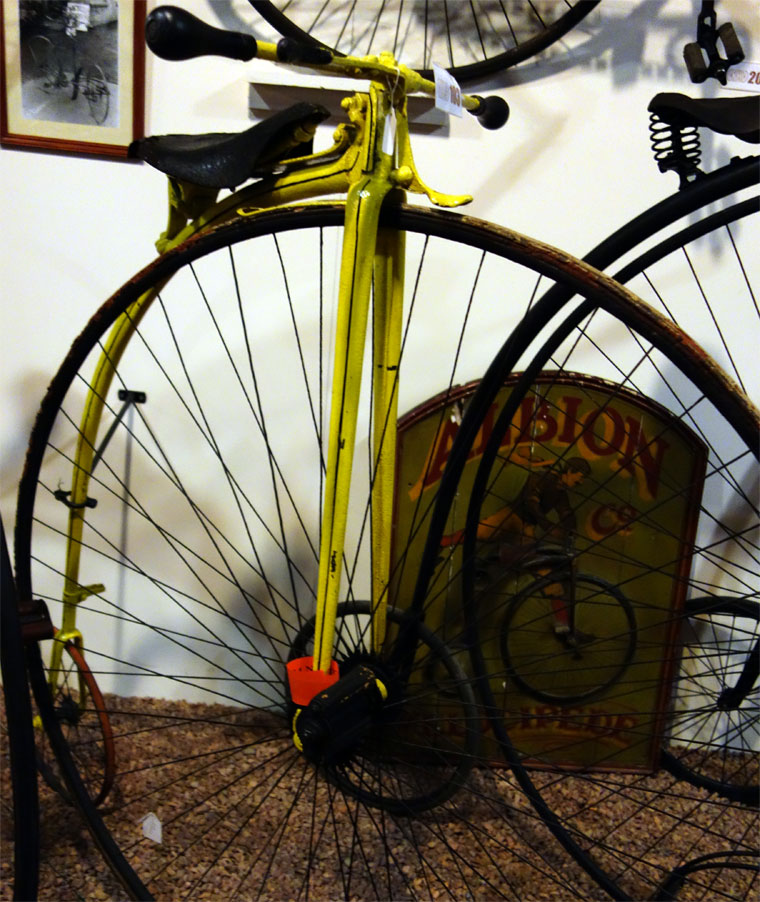 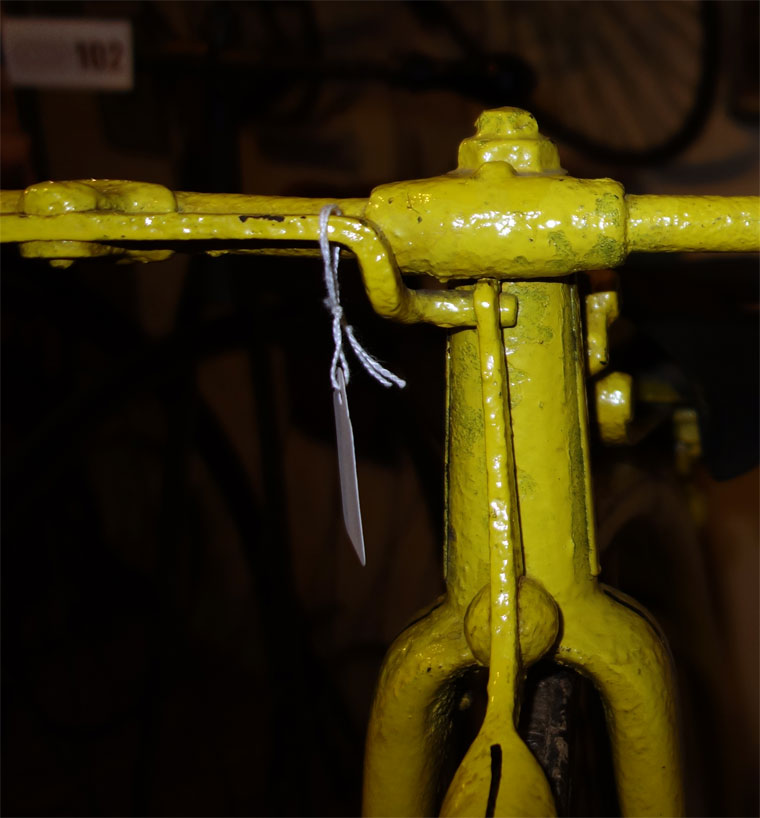 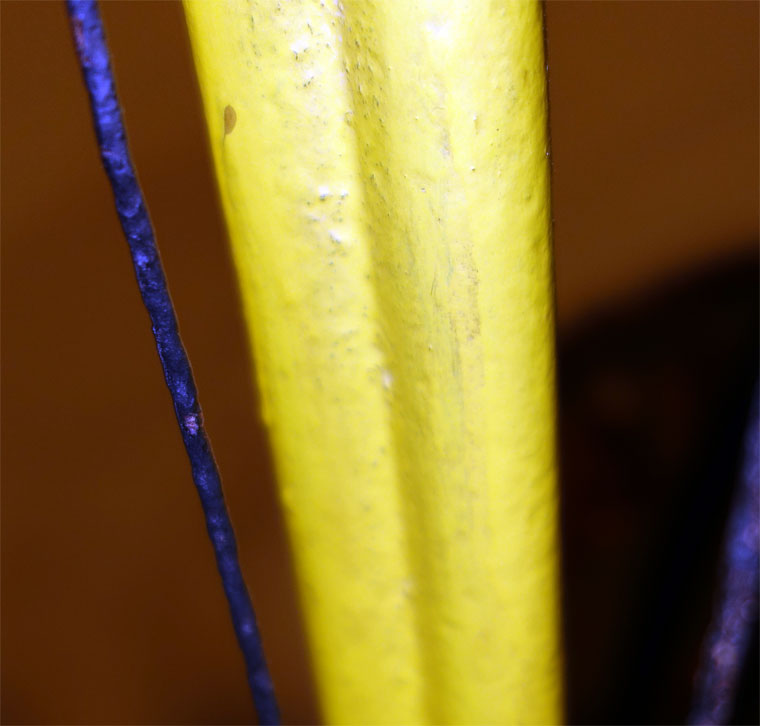 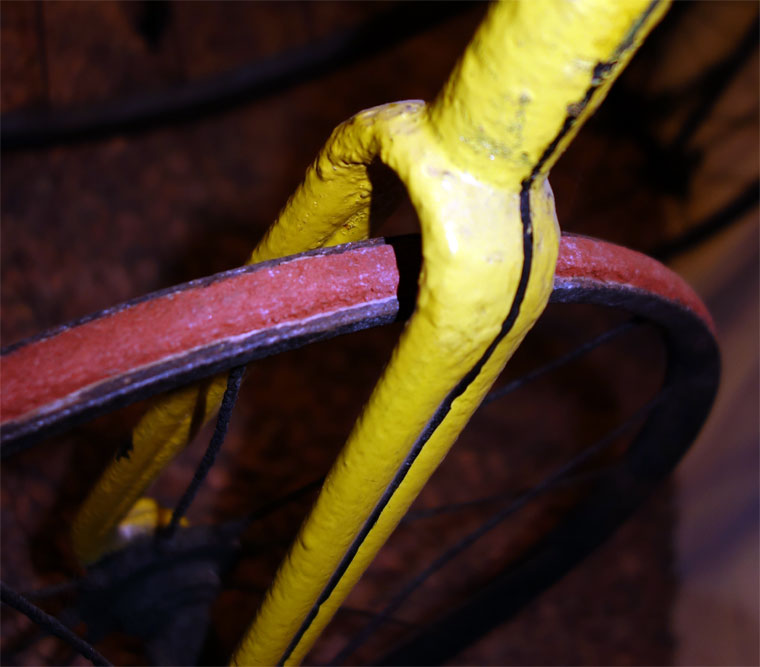 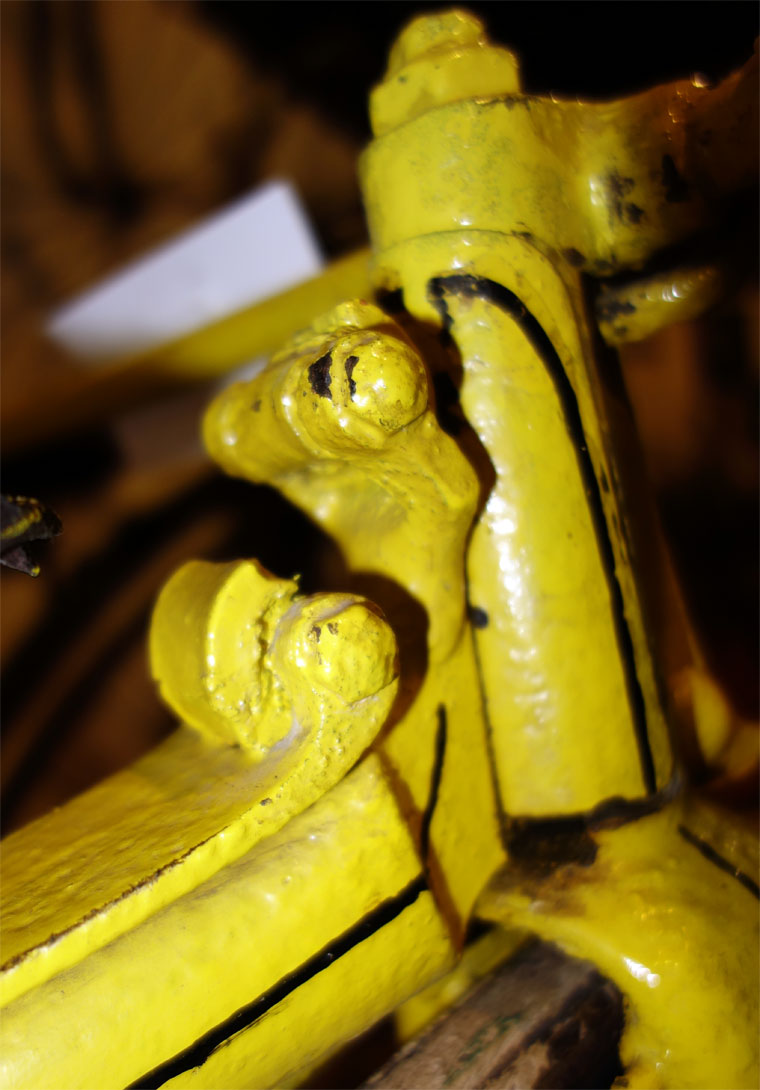 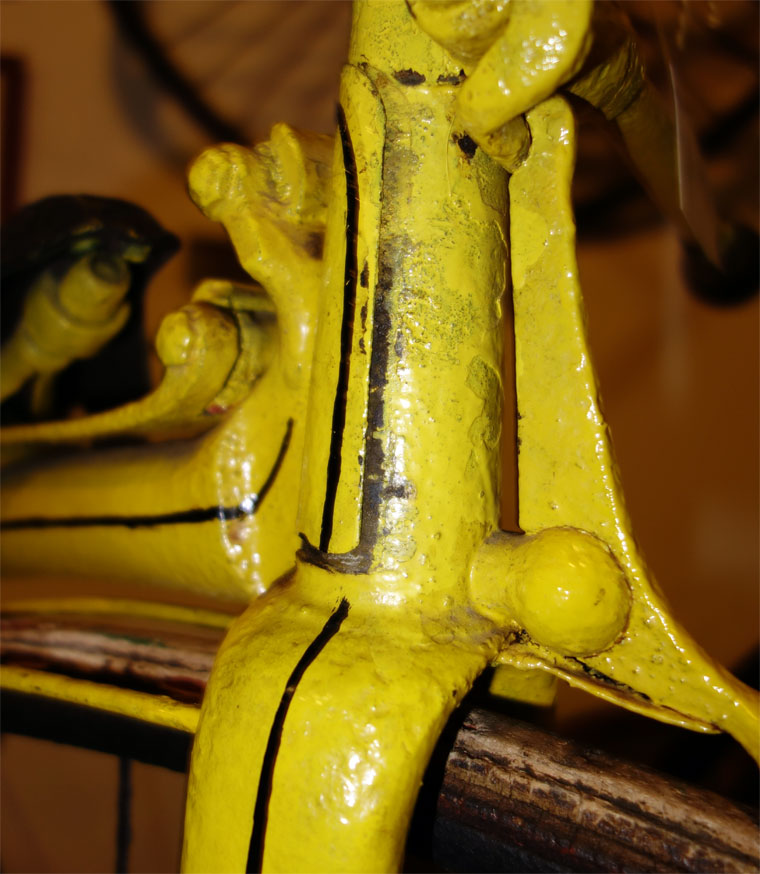 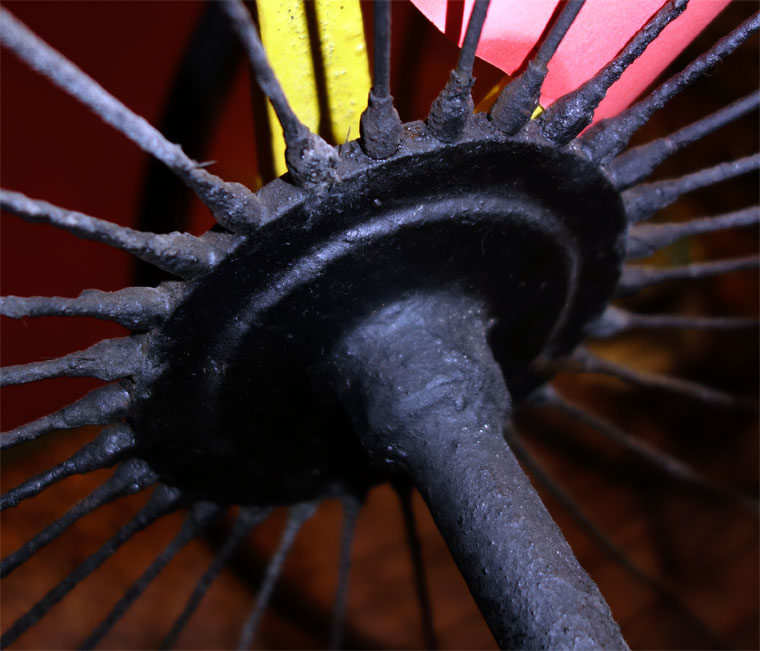 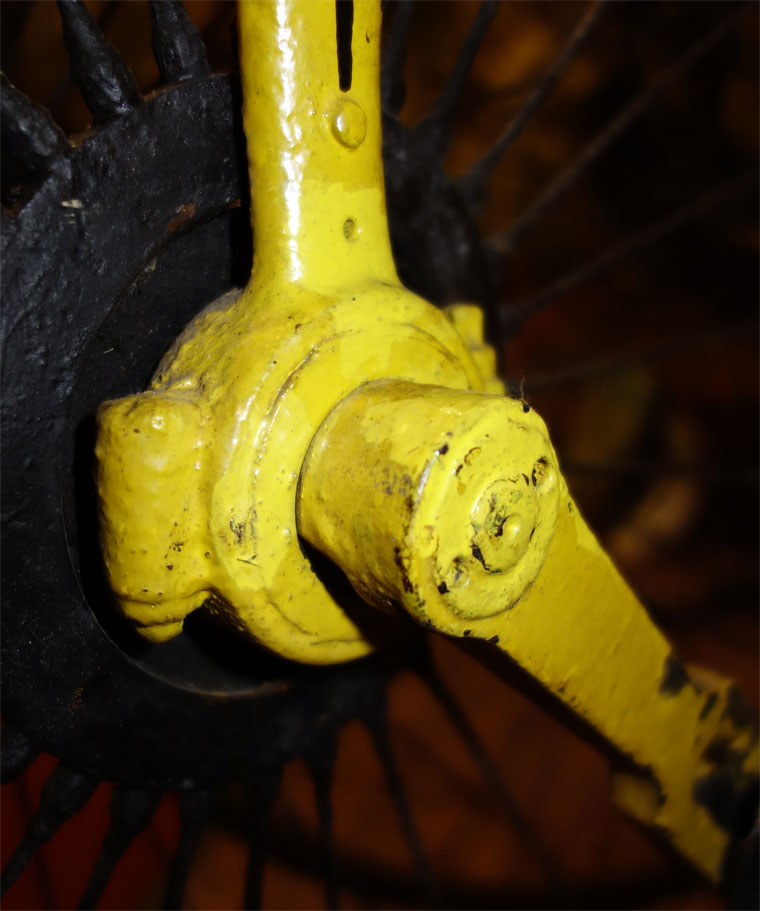 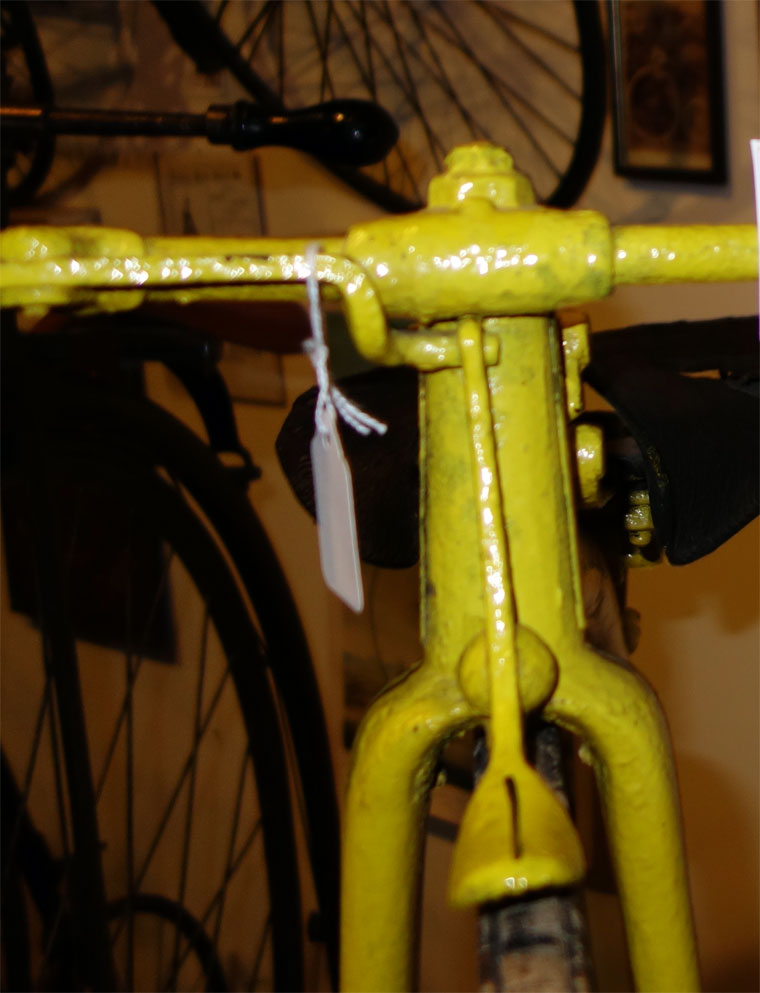 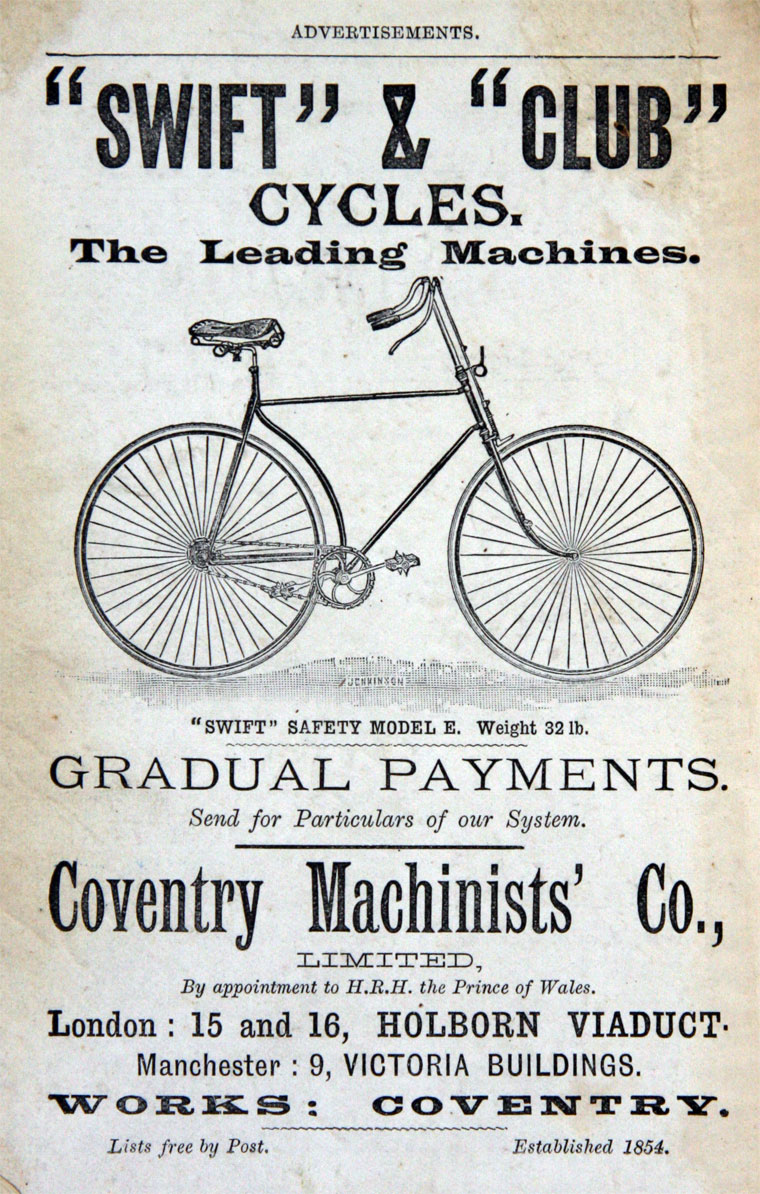 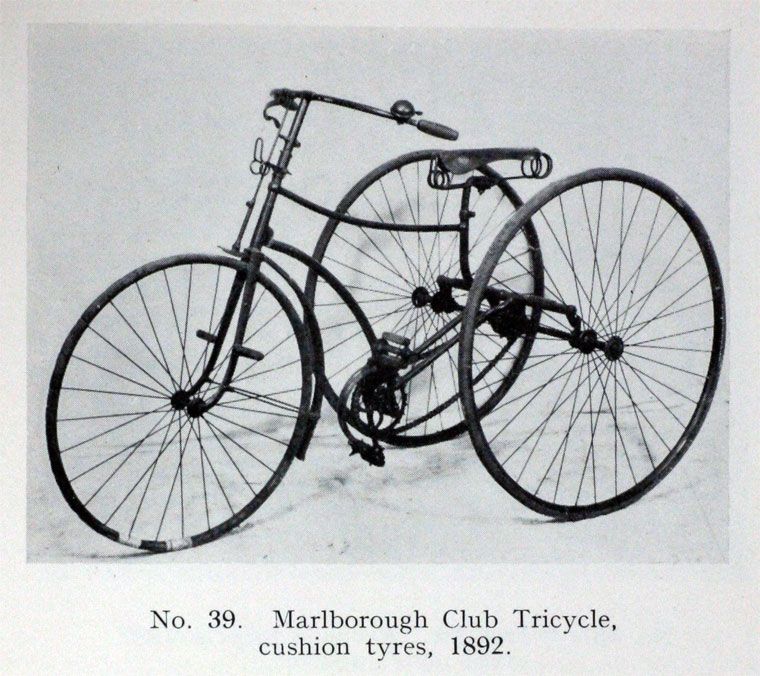 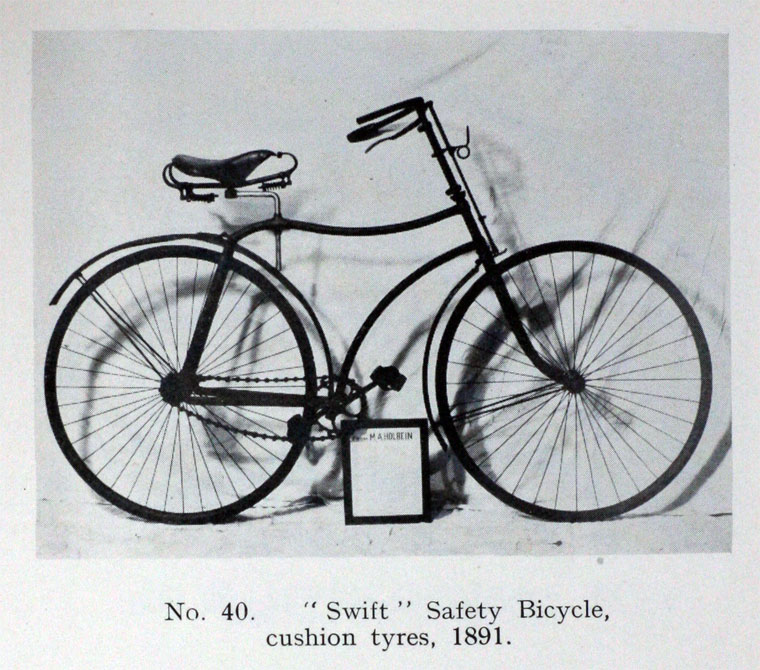 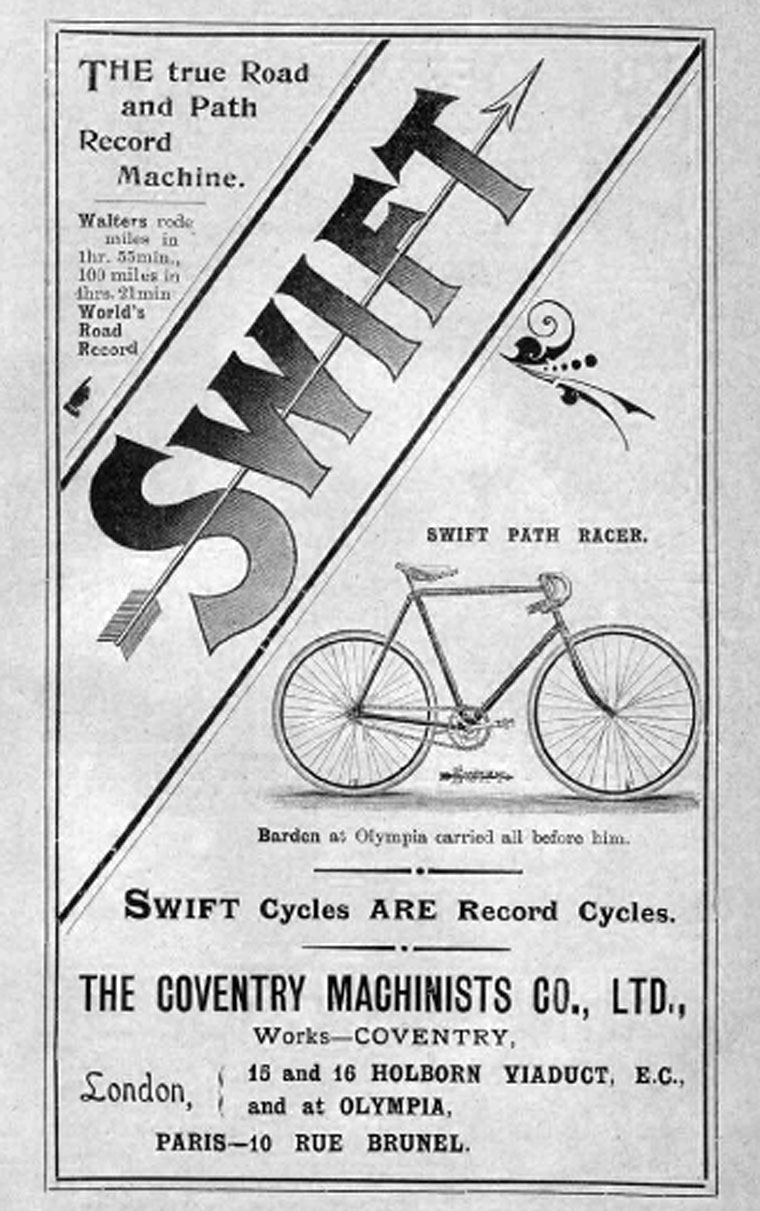 1869 Formerly the Coventry Sewing Machine Co and then incorporated as the Coventry Machinists Co, making velocipedes..

c.1870 Josiah Turner and James Starley were managers here, William Hillman was a foreman and George Singer was also a foreman here. John Thomas, Thomas Bayliss and John Slaughter all worked here before setting up Bayliss, Thomas and Slaughter; as did George Gilbert before setting up Centaur Cycle Co.

1870 Patent. '1430. To James Starley, of the Coventry Machinists' Company Limited, Coventry, in the county of Warwick, for the invention of "an improvement in sewing machines."'[1]

c1870 James Starley left the Coventry Machinists Co and, in conjunction with William Hillman, started on his own account in St. John's Street, Coventry to make sewing machines. He was joined in business by William Borthwick Smith as Smith, Starley and Co at St. Agnes Lane, Hales Street (from where they later moved to Ariel Works, Spon Street).

1873 Patent. '2653. To Josiah Turner, of Coventry, in the county of Warwick, Manager of the Coventry Machinists' Company, for the invention of "an improvement in sewing machines."'[3]

1873. Patent. '3535. To Josiah Turner, Manager of the Coventry Machinists' Company, Coventry, in the county of Warwick, for the invention of "an improved construction of stand applicable to sewing machines."'[4]

c.1880 Announce the free-wheel with the Cheylemore Clutch designed by George Davies (of Alderley Edge) and promoted by Joseph White the managing director [6]

1888 February. Stanley Exhibition of Cycles in Westminster. Bicycle with suspension.

1888 June. Re-incorporation of a company originally incorporated in 1869

1890 Jan/Feb. The Stanley Exhibition of Cycles at the Crystal Palace. Illustrated.

1894 Exhibited at the Antwerp Exhibition

1895 Charles Sangster designed the new Swift models for 1895, completely revolutionising the somewhat stodgy patterns of the oldest firm in the cycle trade.

1896 The company, the MD, the works manager and others entered into contracts with E. T. Hooley which were later referred to in the sales particulars[9].

No. 40. 'Swift' safety bicycle, made by the Coventry Machinists' Co., Cheylesmore Works, Coventry, about 1891. Weight 48.75 lbs. Presented by Messrs. Swift of Coventry Ltd.

Fitted with cushion tyres. It was on a machine of this type (except that it was fitted with Boothroyd single-tube tyres) that M. A. Holbein rode 361 miles 1,446 yards in 24 hours at Herne Hill track in 1891, setting up a new record. A letter from Holbein is attached to the exhibit. [12]

No. 103. Anti-vibration handlebar, invented by J. J. Keating of Dublin, and made by the Coventry Machinists' Co. Ltd., A later model included a 'rebound' spring, fitted below the stop on the stem.