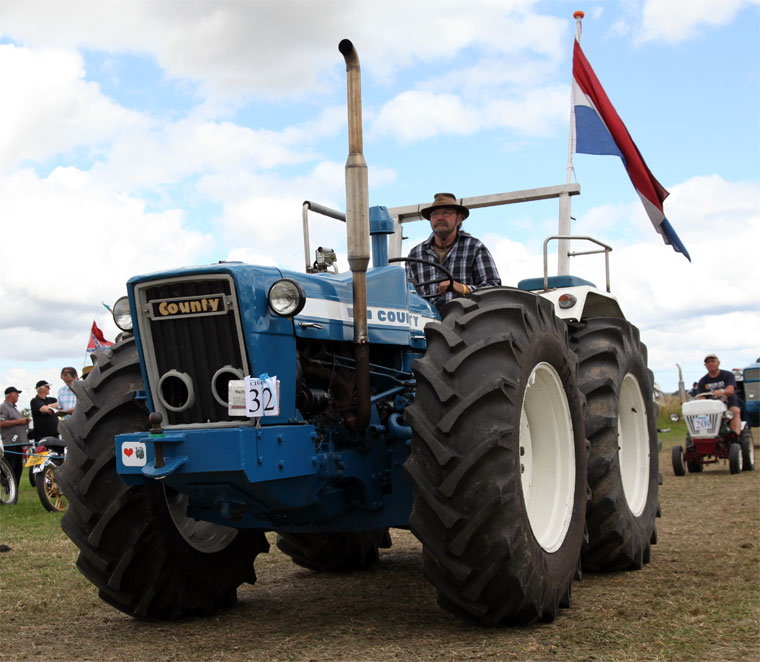 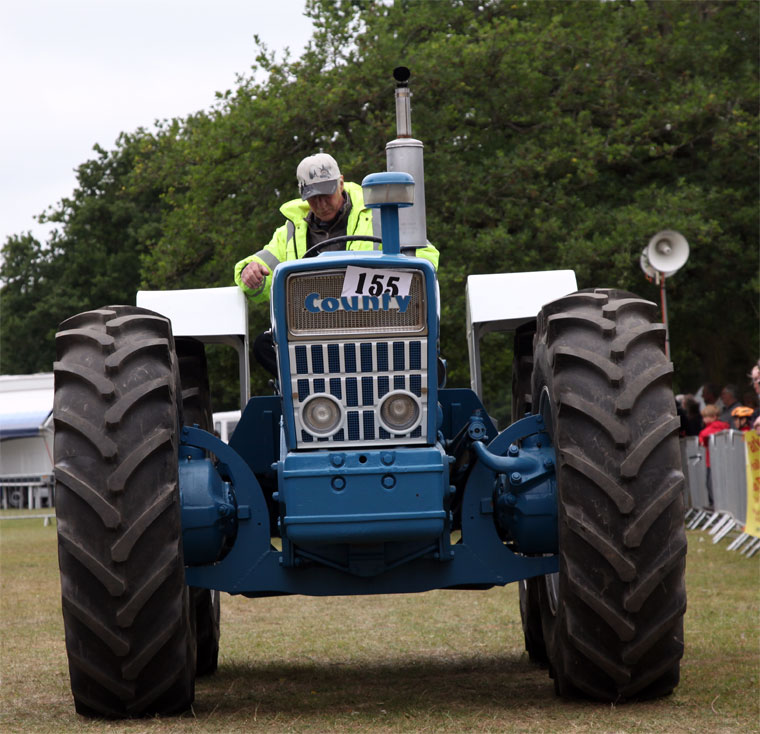 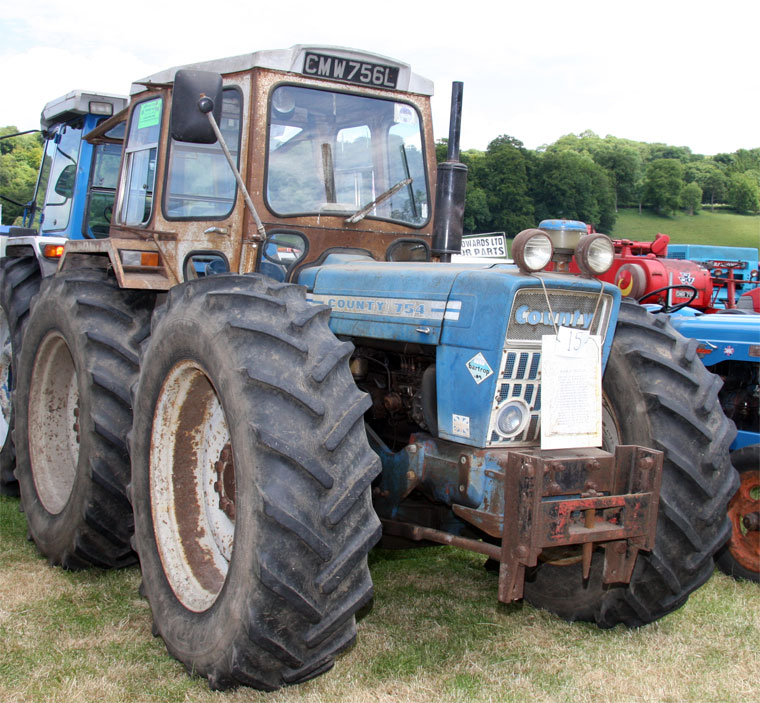 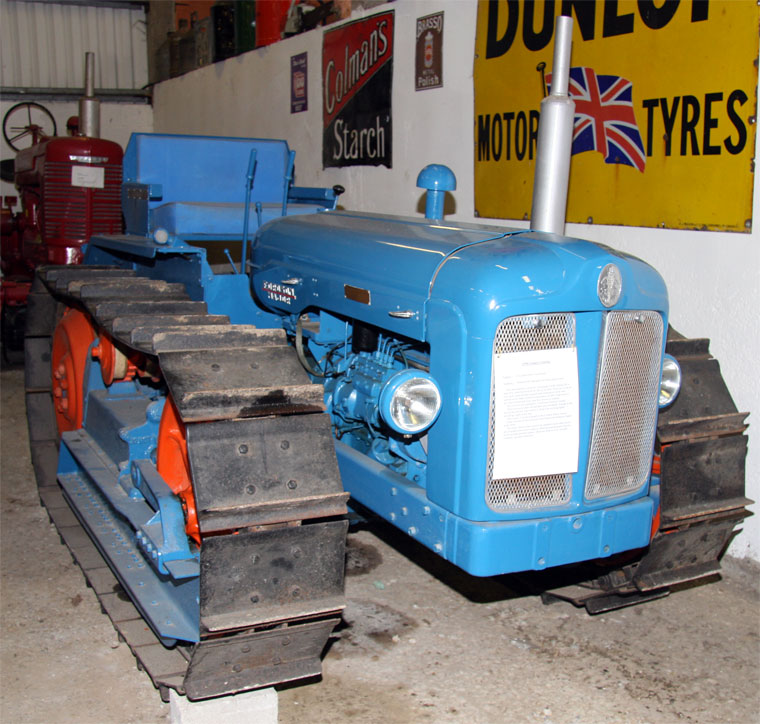 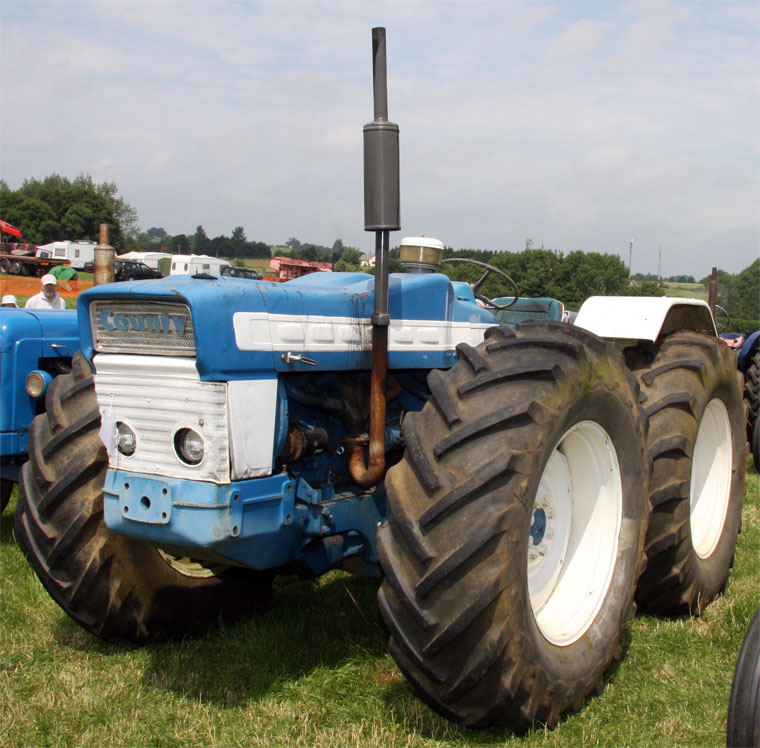 1929 Brothers Ernest and Percy Tapp set up the company to build vehicles which were based on the Ford chassis.

1948 Began tractor conversions; produced a track-layer based on the Fordson E27N. They supplied fifty of these machines to the Ministry of Agriculture. This machine was known as the County Full Track.

1954 the first four-wheel drive conversion was achieved with the County Four-Drive which was based on the Fordson New Major.

County went on to produce a range of unconventional tractors including the Sea Horse which was an amphibious version of the County Super-4. It earned a place in the Guinness Book of Records when it was driven across the English Channel from France to England.

Nearly all of County's tractors were based on Ford tractors and were popular in the United Kingdom and abroad.

The production of four-wheel drive tractors increased, causing a reduction of track-layer conversions for the County Council with production ceasing in 1965.

1976 County Commercial Cars supplied their County Tractors to the Falkland Islands[1]. Presumably the name was changed to Country Tractors at around this time.