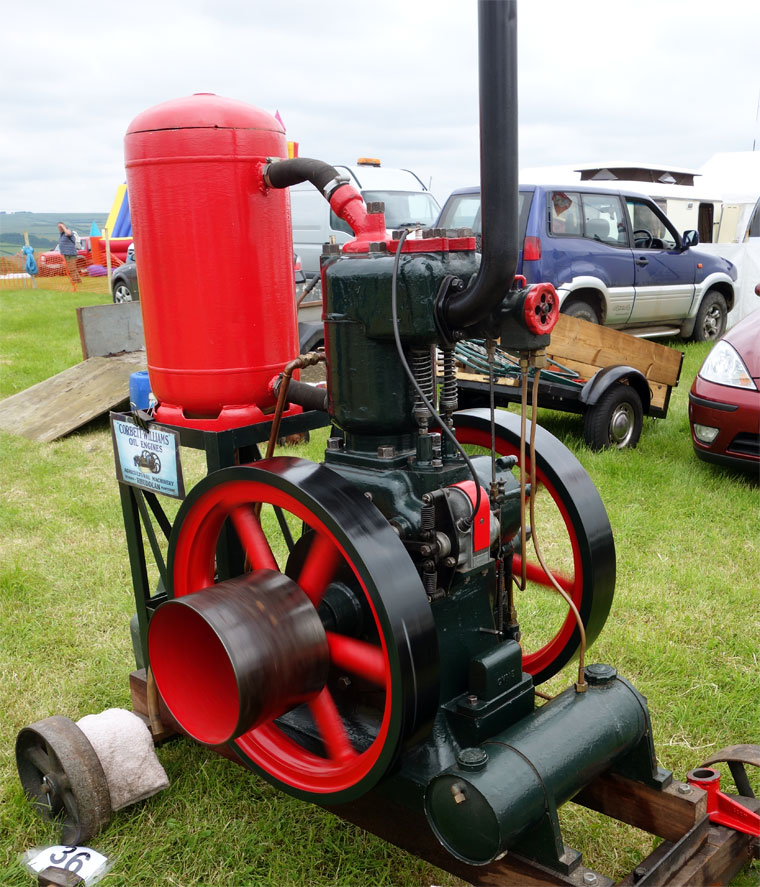 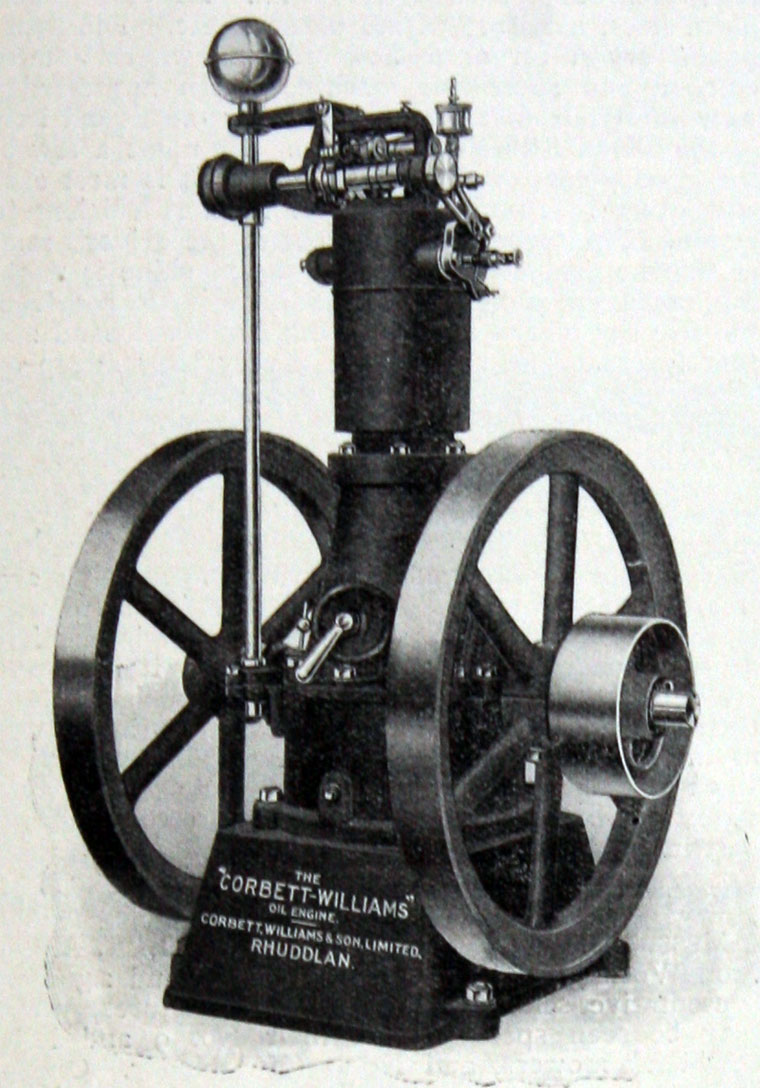 c.1852 John Williams took over the ailing Phoenix Foundry and set out to produce agricultural machinery.

John Whittaker (or Whitaker), an iron founder and design engineer, was recruited from agricultural engineers Picksley, Sims and Co in Leigh. For a 'golden handshake', John Williams would acquire Whitaker's services and rights and access to his patents and designs. At the 1872 Cardiff Royal Show Williams exhibited more than 40 implements, designed by Whitaker and built at Rhuddlan. In 1877 Whittaker was presented with a testimonial by an appreciative workforce, and reference was made to his earlier employment with Picksley, Sims, and also with Hunt and Pickering of Leicester.[1]

1922 Employing around 330, the company went in to liquidation

For a brief online history, see here[3]. This is the source of the above information about John Williams and John Whitaker. It also includes photographs of the works and some of its products. Also see 'The John Williams Story: Phoenix Ironworks', written by Gwynfor Williams.