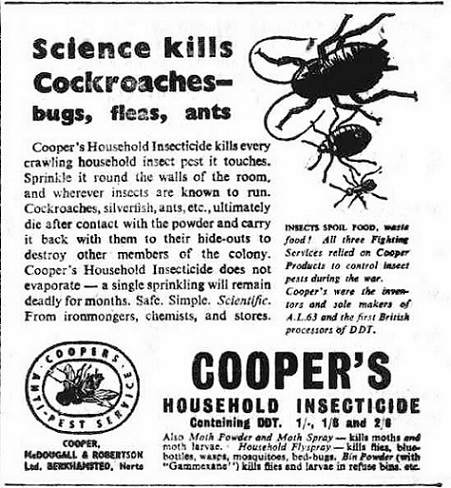 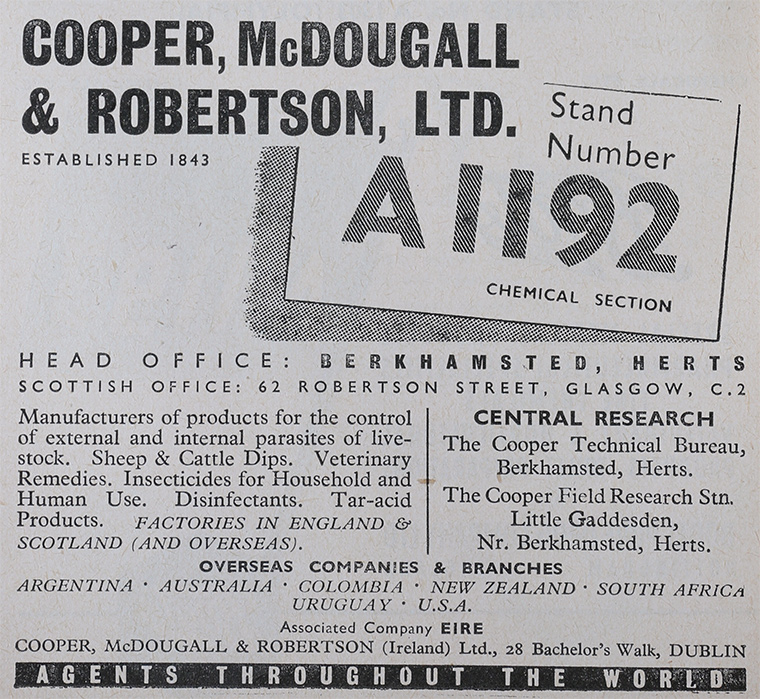 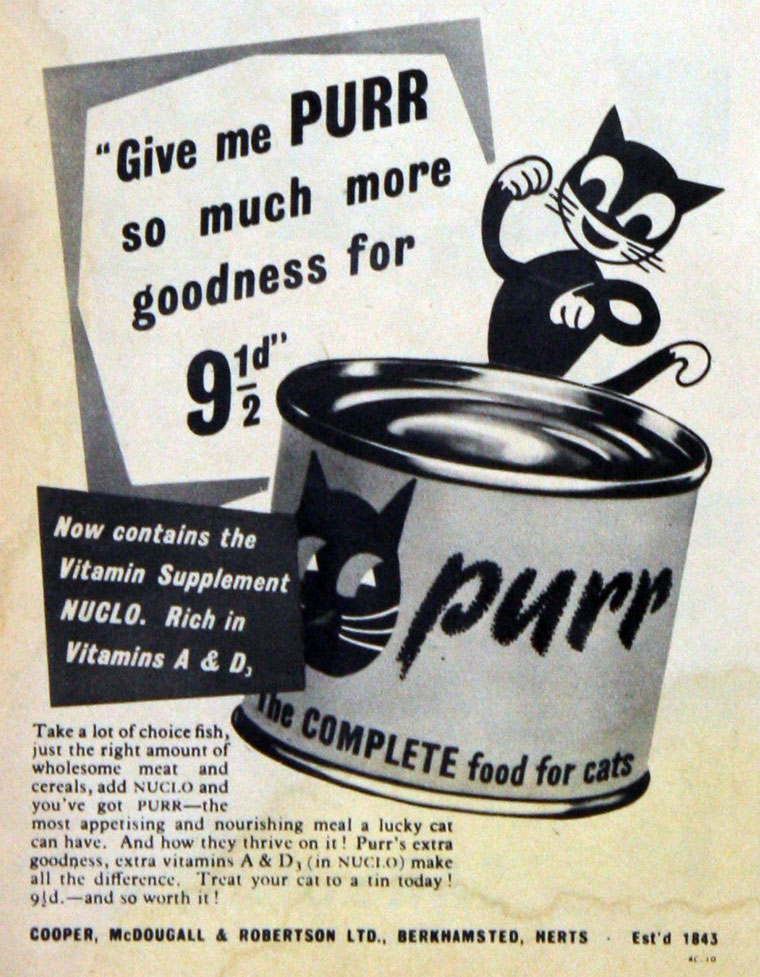 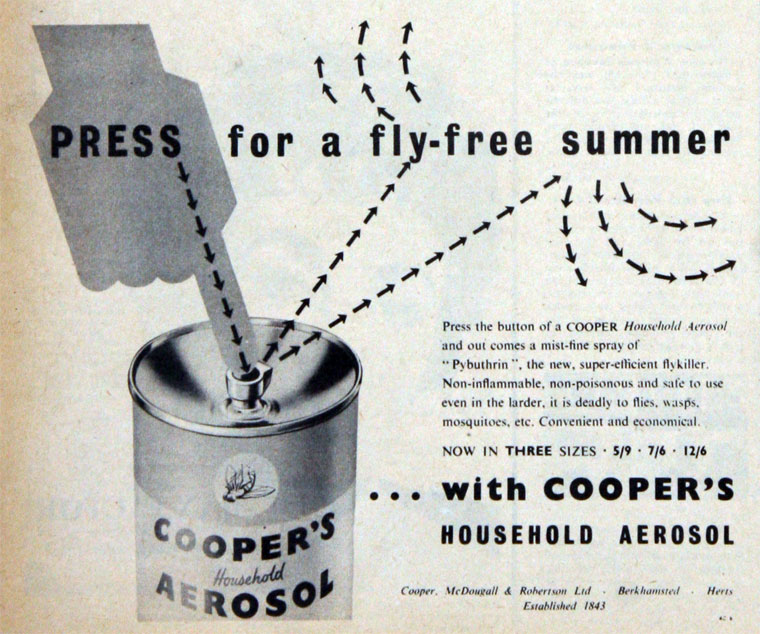 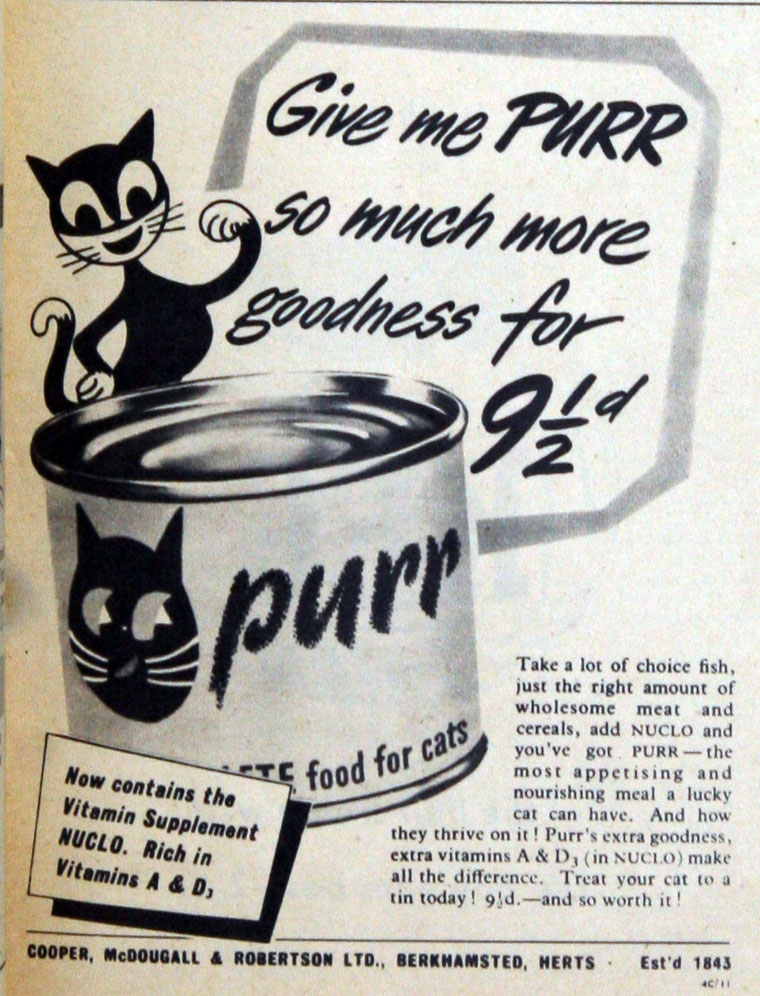 The Berkhamsted site continued to develop - the original factory location became offices, printing was carried out at "Clunbury Press" in Manor Street, and veterinary research and development took place at Berkhamsted Hill.

WWII. During the Second World War, Cooper, McDougall and Robertson produced Anti-Louse Powder - AL63. The louse had been responsible for the deaths of many men during the First World War as it caused trench fever and typhus. The remedy had to possess protective as well as killing properties and it was decided it should take the form of powder so it could be dusted into clothing. Over 100 different preparations were tried. The one chosen was the 63rd, hence the name. The active ingredient in AL63 was DDT and was used by many local people as a pesticide on their gardens and allotments. It was also during the Second World War that new synthetic insecticides appeared on the market.

1946 After the death of Richard Ashmole Cooper, it became apparent that a family businesses such as this had to expand to survive.

As a result of the synthetic insecticides, the days of the old Cooper's powder dip were numbered and production in the town finally ended in the mid 1950s.

1959 The company was acquired by the Wellcome Foundation.

Having invested in a strong research organisation, the company was able to adapt to changing conditions, and the country's first aerosol filling line was designed and installed at Berkhamsted. The first product to be filled on the line was Cooper's Fly Killer, originally known as Cooper's Household Aerosol. This was followed by several other lines.

A new company called PAFCO (Pressure Aerosols Filling Company) was set up at Berkhamsted which undertook the filling of aerosols for outside companies. In 1965, the 100 millionth aerosol was filled at Berkhamsted.

1962 the manufacture of pipeonyl butoxide was transferred to Kelvindale, Scotland and by the early 1970s only one out of the five aerosol lines was still operating.

1984 Set up a new company, Cooper's Animal Health, by the merging the veterinary interests of the Wellcome Foundation and ICI.