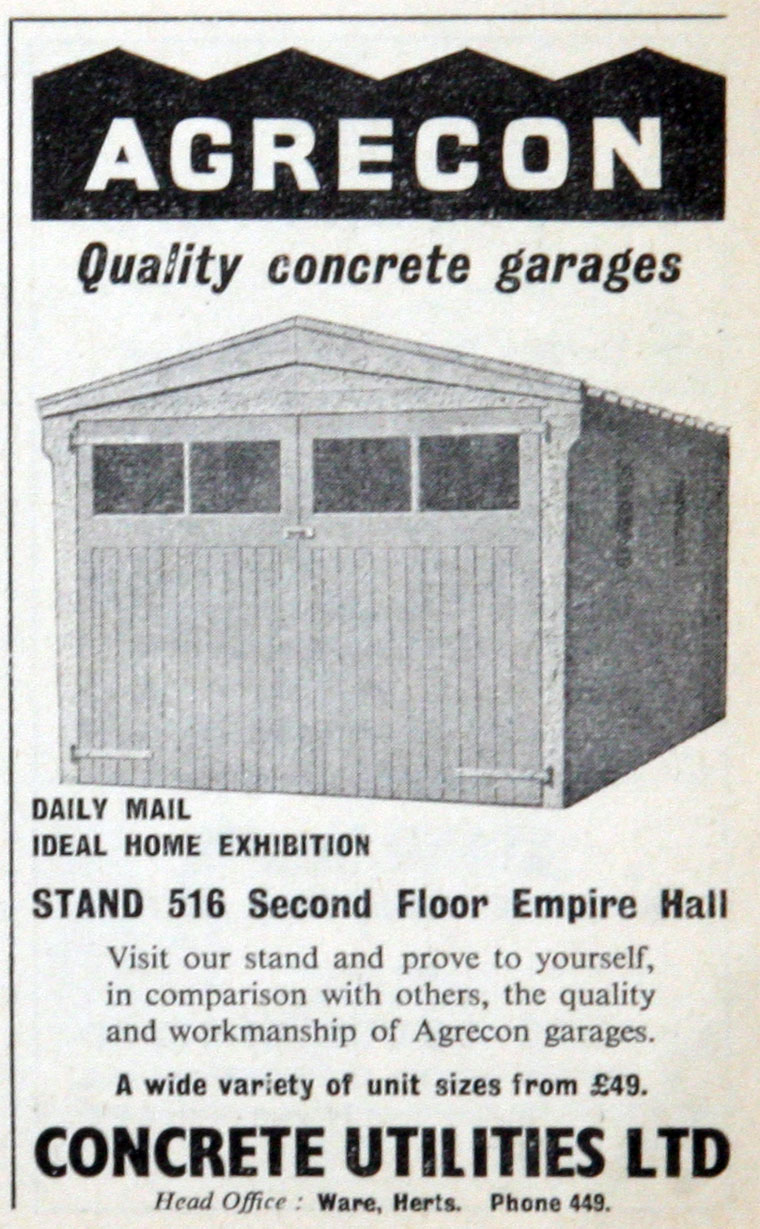 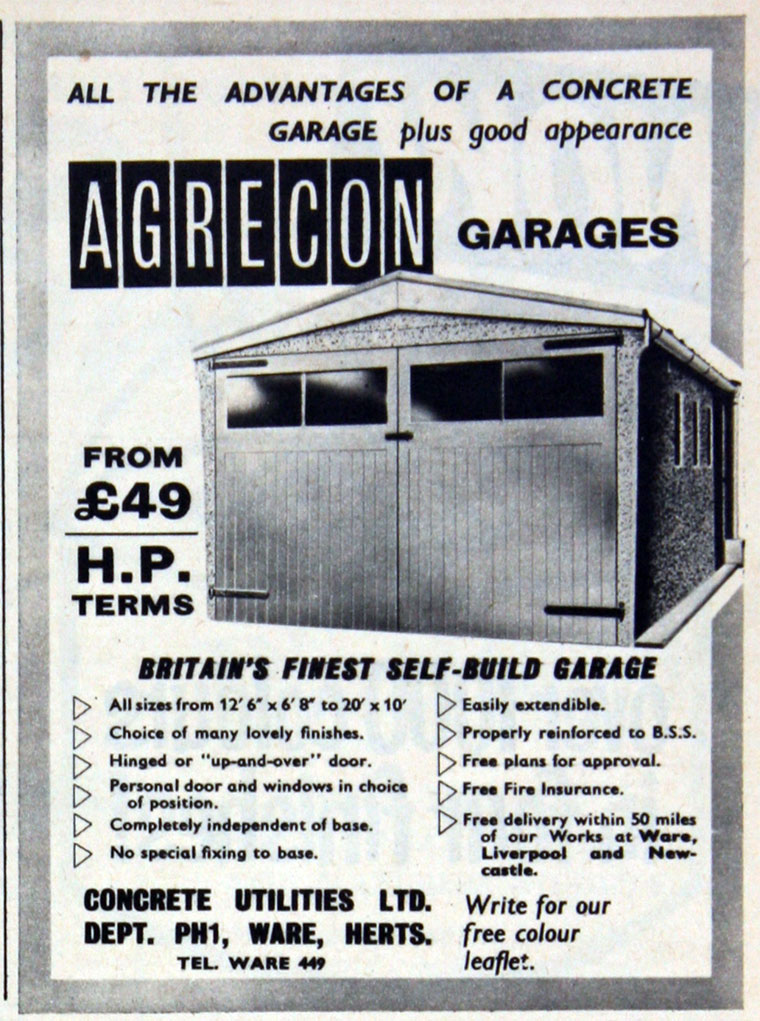 1923 Company founded under the railway arches at Broxbourne Station by Charles Albert Marques. Marques was in partnership with Charles Reginald Belling and the company was started to make miscellaneous concrete products.

Later the company moved to Great Amwell in Ware, (where the Head Office still resides)

After the Second World War Robin Marques, Charles's eldest son, joined the company and two other factories were established in 1946 in Liverpool and South Wales. For many year just after the war labour was difficult to recruit in Ware and for several years the company recruited Italian workers who were housed in a company run hostel, many of those families still live in the area. In 1952 another factory was opened near Newcastle.

In 1954 a factory to produce luminaires was started in Ware.

David Marques, Charles's second son joined the company in the early sixties after a successful international Rugby career having played more than 30 times for England and for the British Lions.

The product range was extended in the 1960's to include farm buildings and bridges.

1990s Established a joint venture in China, CU Beijing, producing High Mast and other lanterns for the Chinese market.

2000s Commenced the production of masts for wind turbines.

2010s Developing state of the art energy efficient LED Lighting Systems and other means to reduce energy consumption in the lighting industry.

2014 The company remains family owned and the major shareholders are the Grandsons of founder Charles Albert Marques; William, Nicholas and Philip Marques. William Marques is the present Chairman and Nicholas Marques is the Managing Director.