Grace's Guide is the leading source of historical information on industry and manufacturing in Britain. This web publication contains 147,942 pages of information and 233,606 images on early companies, their products and the people who designed and built them. 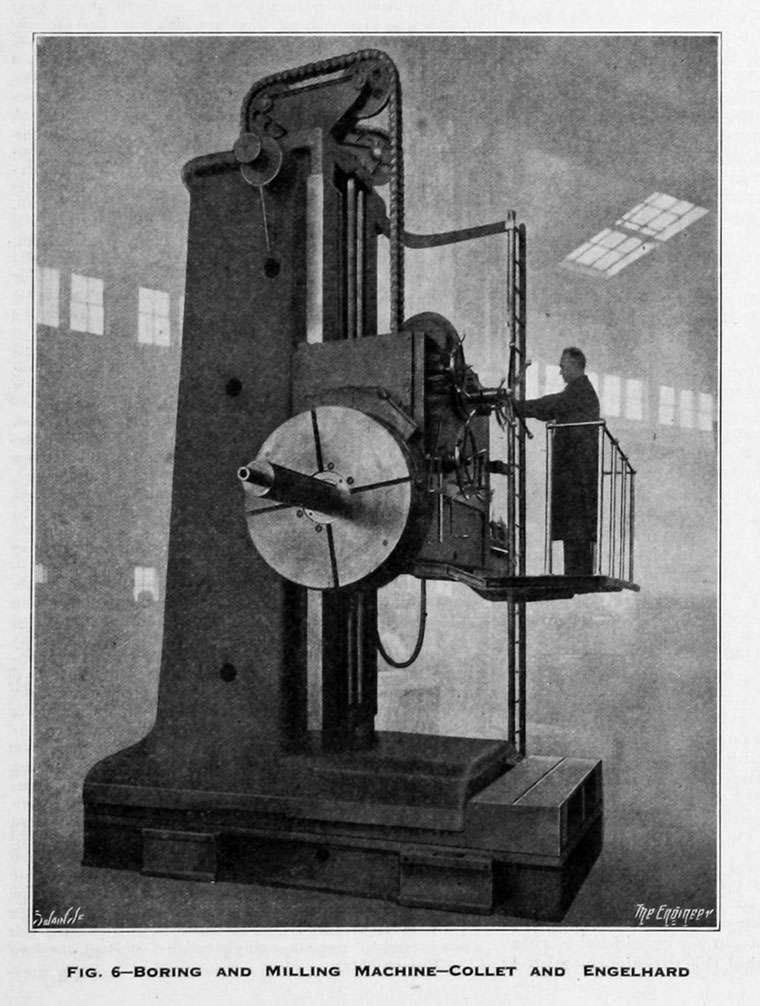 Founded in 1862 Otto Engelhard and Anton Collet. They had worked as engineers at Sharpe in England [1]. 'Sharpe' was Sharp, Stewart and Co.

The first machines were obtained from England. Initially, in addition to machine tool construction, the company also started manufacturing Giffard injectors, which until then had only been manufactured by Sharp, Stewart & Co. In the first few years.[2]