Grace's Guide is the leading source of historical information on industry and manufacturing in Britain. This web publication contains 142,487 pages of information and 227,936 images on early companies, their products and the people who designed and built them. 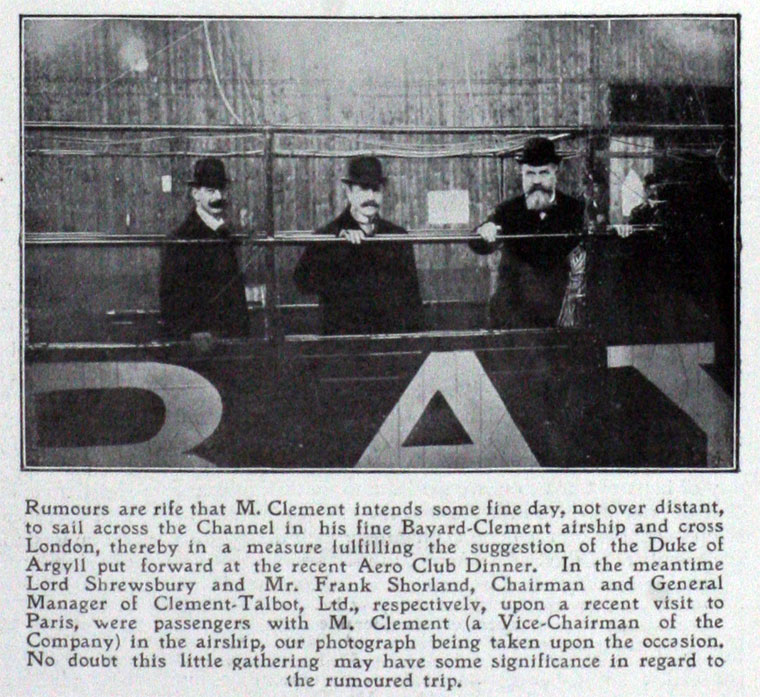 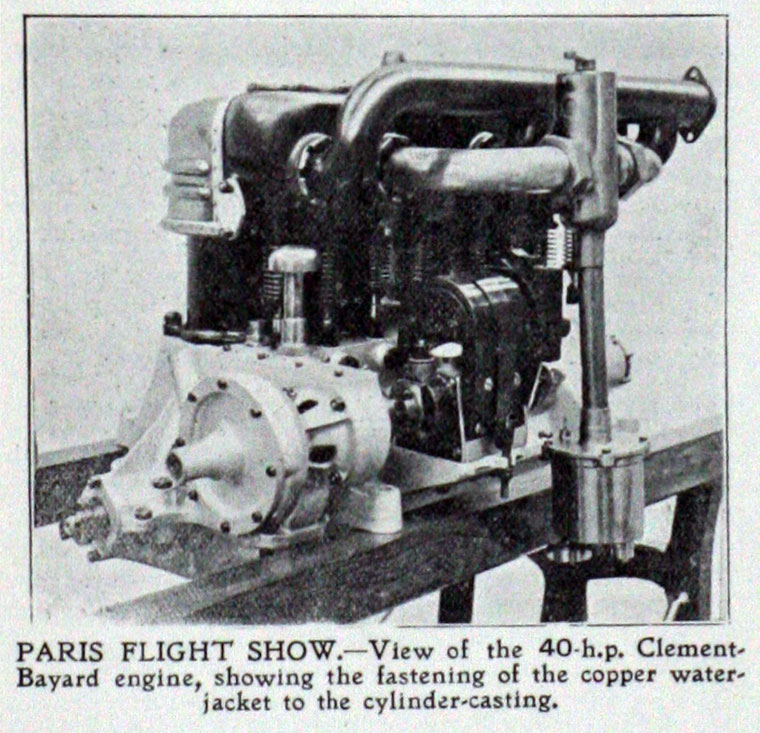 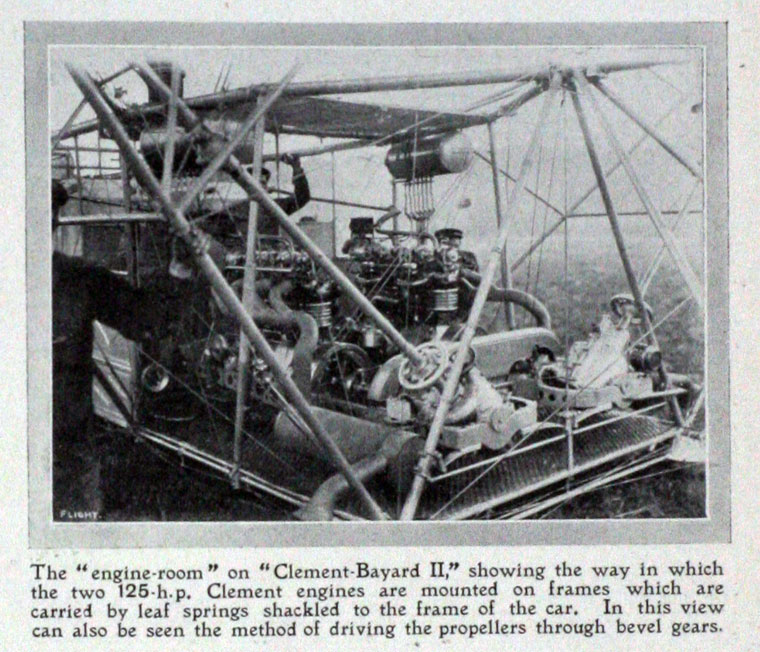 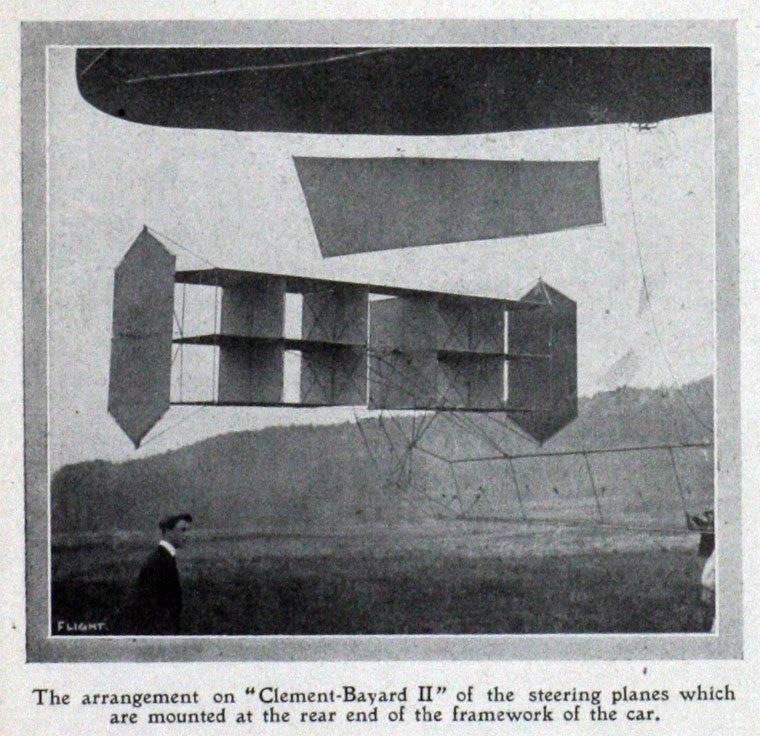 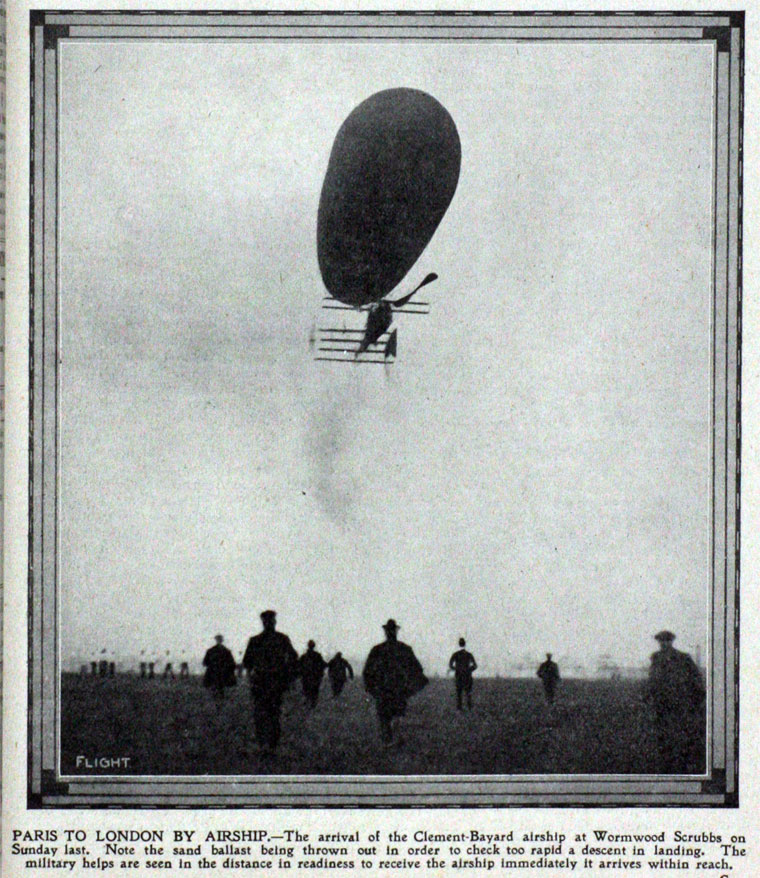 Clément-Bayard was a French automobile, airship and aeroplane manufacturer from 1903 to 1922.

The company was founded in Mézières (now Charleville-Mézières) by Gustave Adolphe Clément just after he left his earlier firm, Clément, which continued automobile production under the name Clément-Gladiator.

The name Bayard was chosen because a statue of the Chevalier who saved the town of Mézières in 1521 stood in front of the Mézières factory. The Chevalier was also featured on the logo of the company.

Initially, there was much in common between the cars made by both factories. Clément-Bayard cars were imported to Britain under the Talbot brand.

The new company entered into an agreement with an English financial group headed by the Earl of Shrewsbury and Talbot for the Clement Bayard to be assembled in Britain by a new company called Clement Talbot Ltd. and to be sold as Clement-Talbots.

By 1907 the British company was designing its own cars, among them the high-performance 4-litre 25 which rivalled the Vauxhalls and Sunbeams for fastest time of the day in the numerous sprints and hill-climbs.[1]

From 1908, the firm built a number of military airships

1908 Built an ultralight aeroplane, the Santos-Dumont-designed no.19 Demoiselle (Young Lady) monoplane. Helene Dutrieu was invited to be the first pilot but crashed on take-off and the aeroplane was wrecked.

1910 Exhibited the largest range of aircraft engines (8 in total) in the Paris Flight Salon as well as those fitted to the Demoiselle monoplanes.[2]

1914 Built another design of aircraft.

Clément-Bayard cars were of high quality; production continued after World War I with an 8 hp and a 17.6 hp model.

1922 Acquired by the quickly expanding Citroën and, from then on, only spare parts were produced.