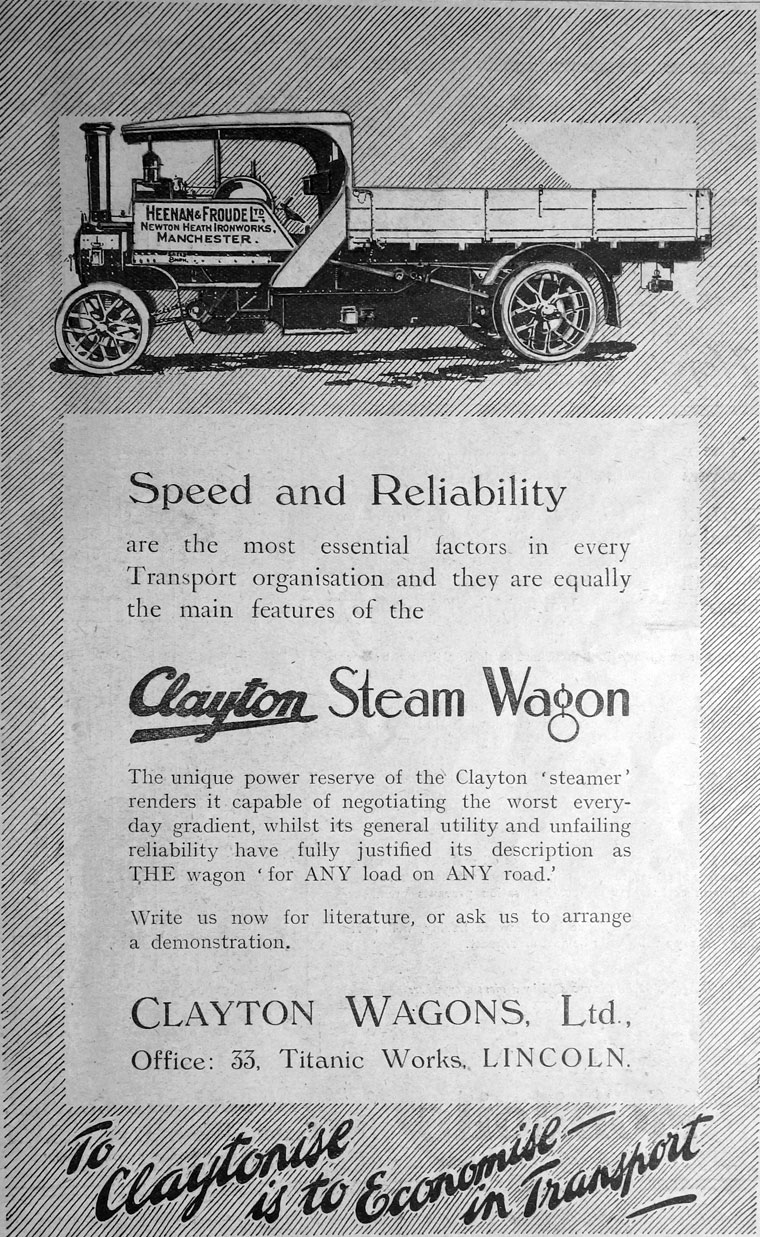 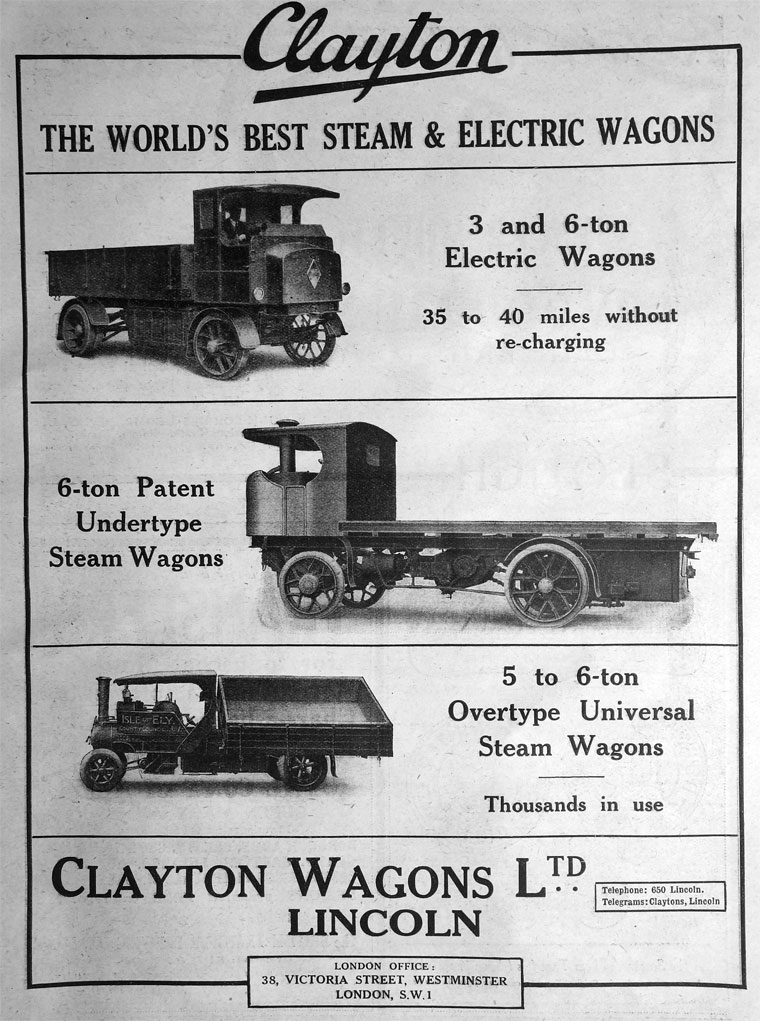 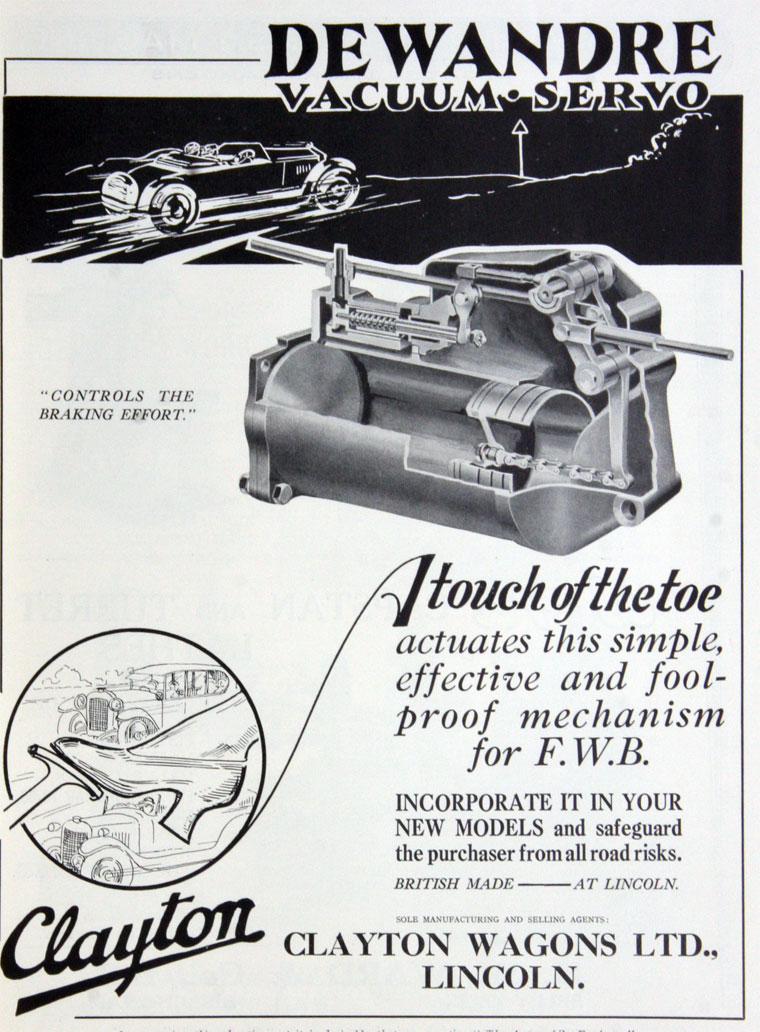 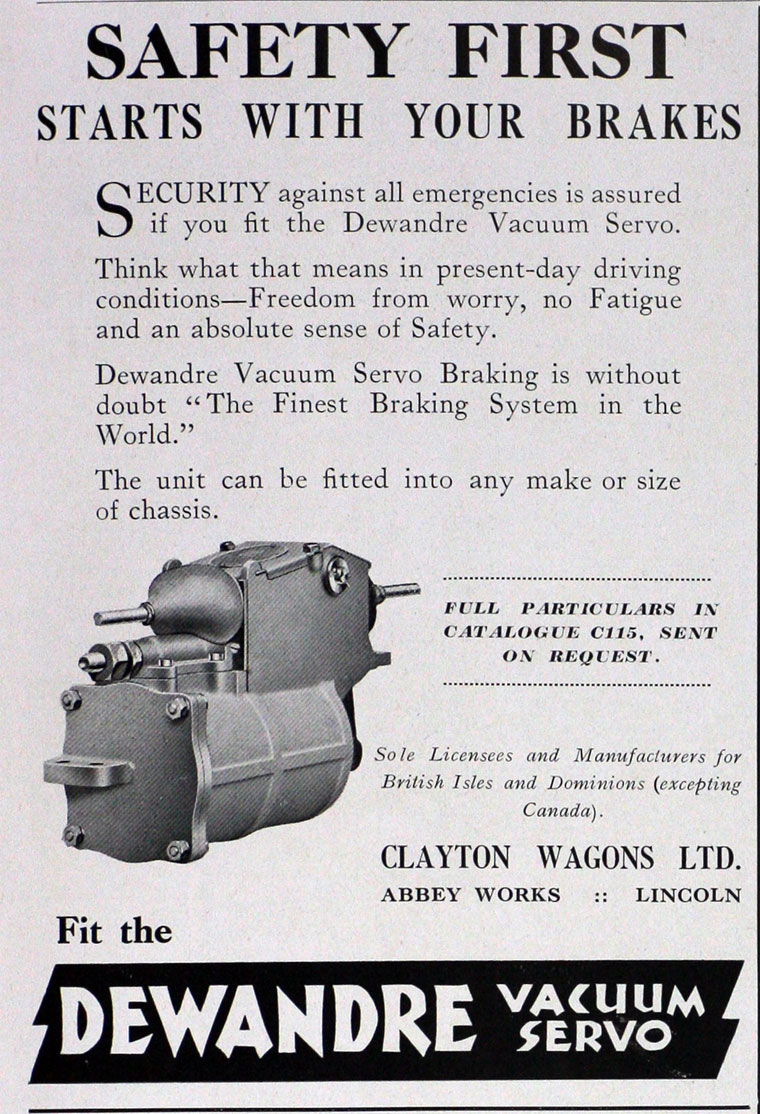 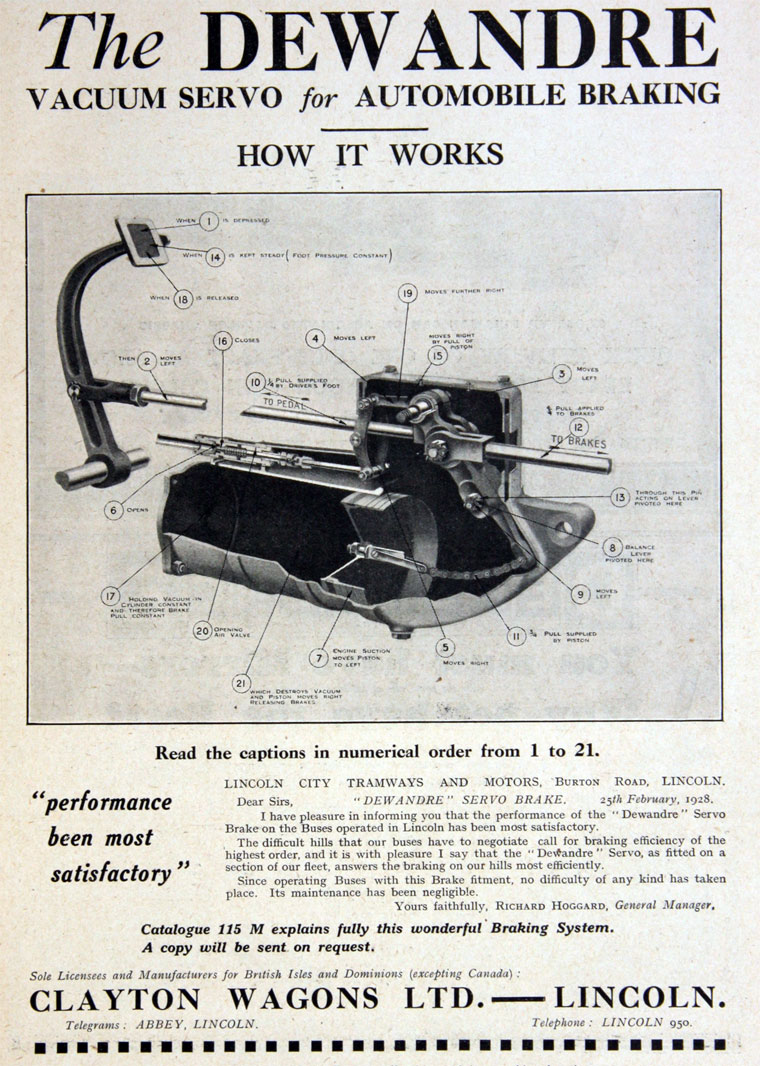 This firm was a subsidiary of Clayton and Shuttleworth.

1920 October. Exhibited at the Commercial Motor Exhibition at Olympia with two steam topping wagons of five and six tons. [1]

1928 Clayton Dewandre Co was formed as a public company

1930 The works were taken over by Smith-Clayton Forge and the drawings for the locomotives went to Richard Duckering of Lincoln.