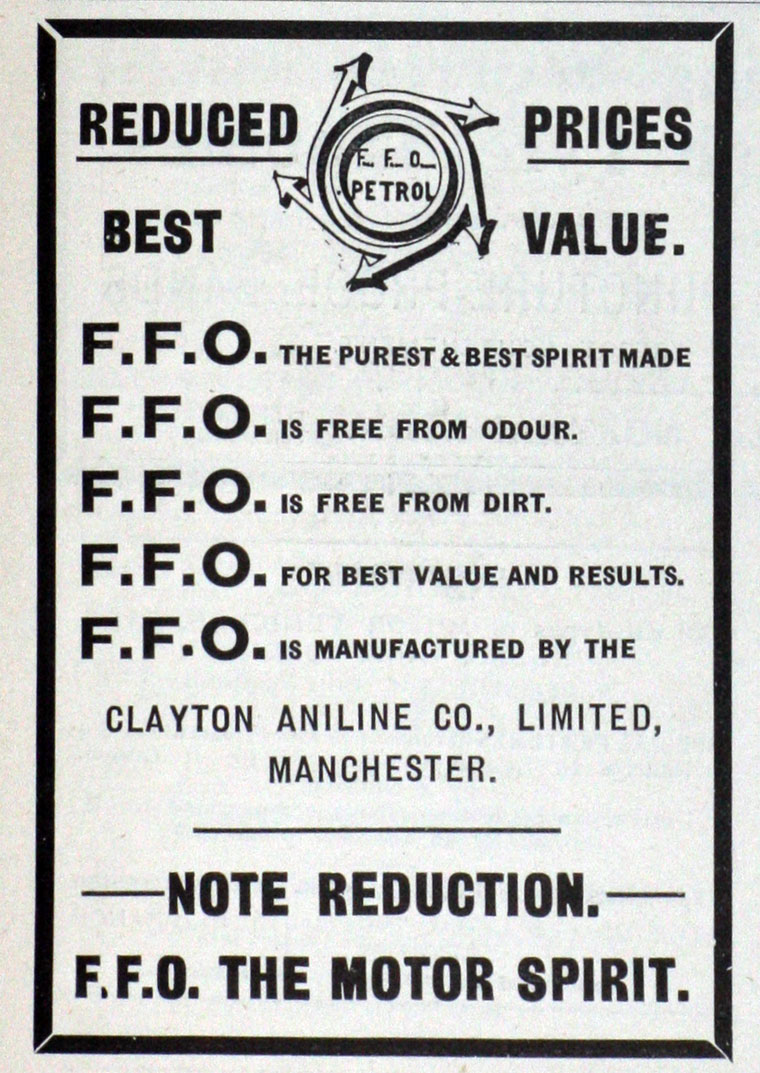 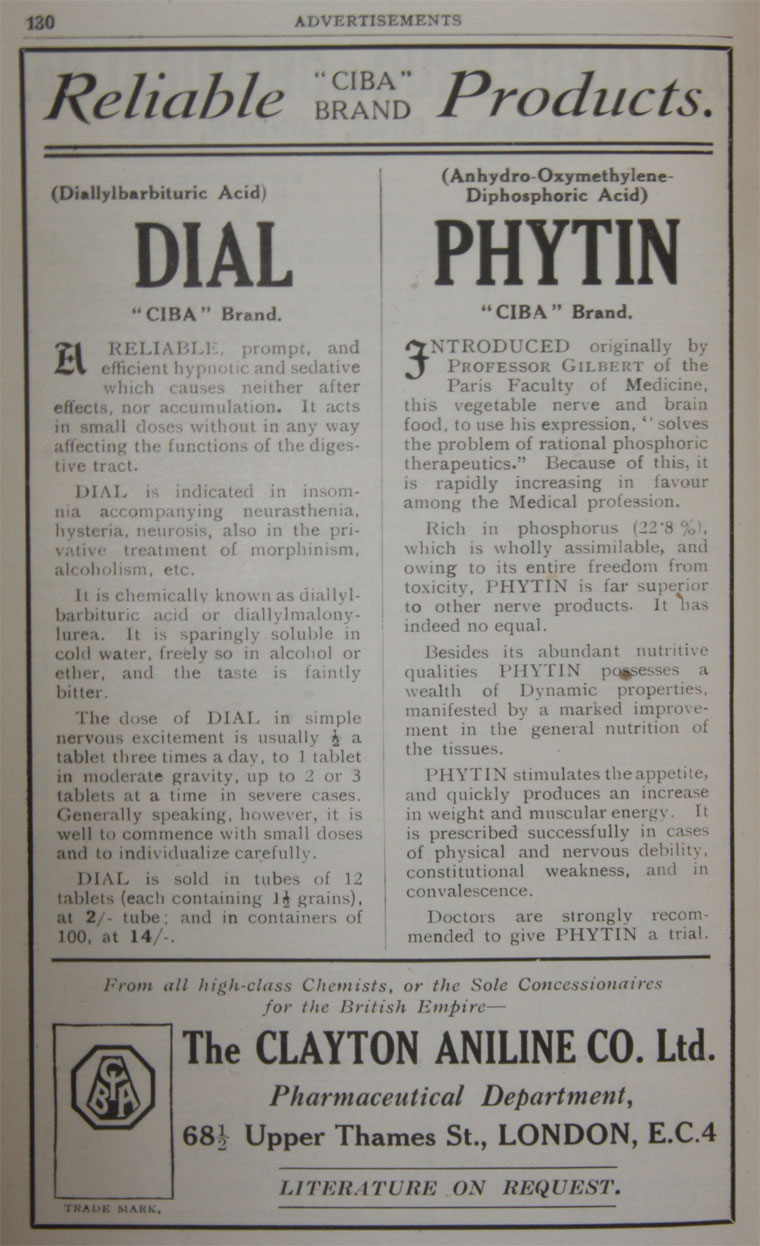 1897 The company was registered on 31 March, to take over and extend the business of a company of the same name. [2]

1911 Acquired by the Society of Chemical Industry in Basel (a company later known as Ciba).[1]

1918 Sandoz and Geigy were given shares in Clayton Aniline.

From 1920 to 1960 the company operated under the handicap of the Dyestuffs Import Regulations Act, which prevented it from importing various dyes and intermediates from Switzerland.

1954 The sales organisation was hived off to form the Clayton Dyestuffs Co. Ltd, which became CIBA Clayton Ltd in 1958.

The Ciba Speciality Chemicals' Clayton plant closed in 2009 with the loss of 300 jobs. The 44-acre site was to be cleared for housing.