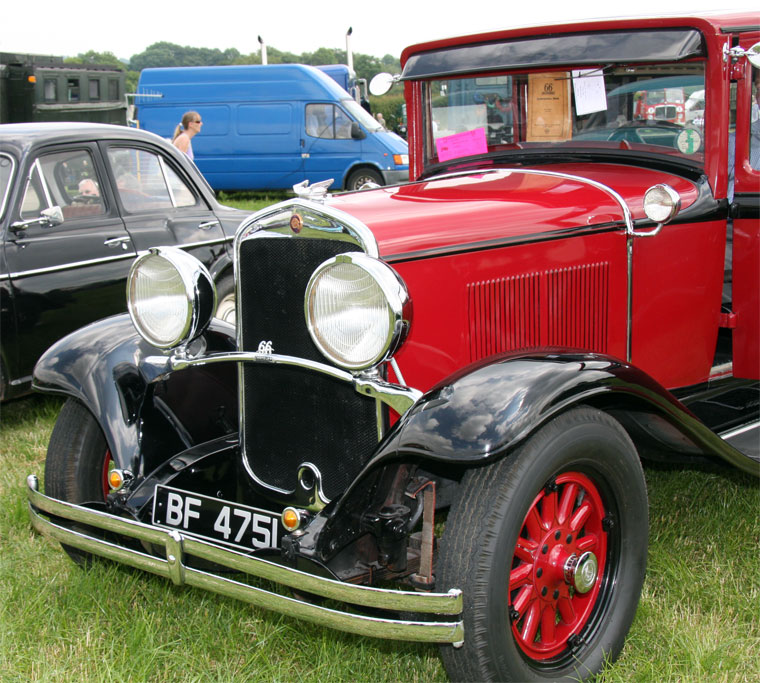 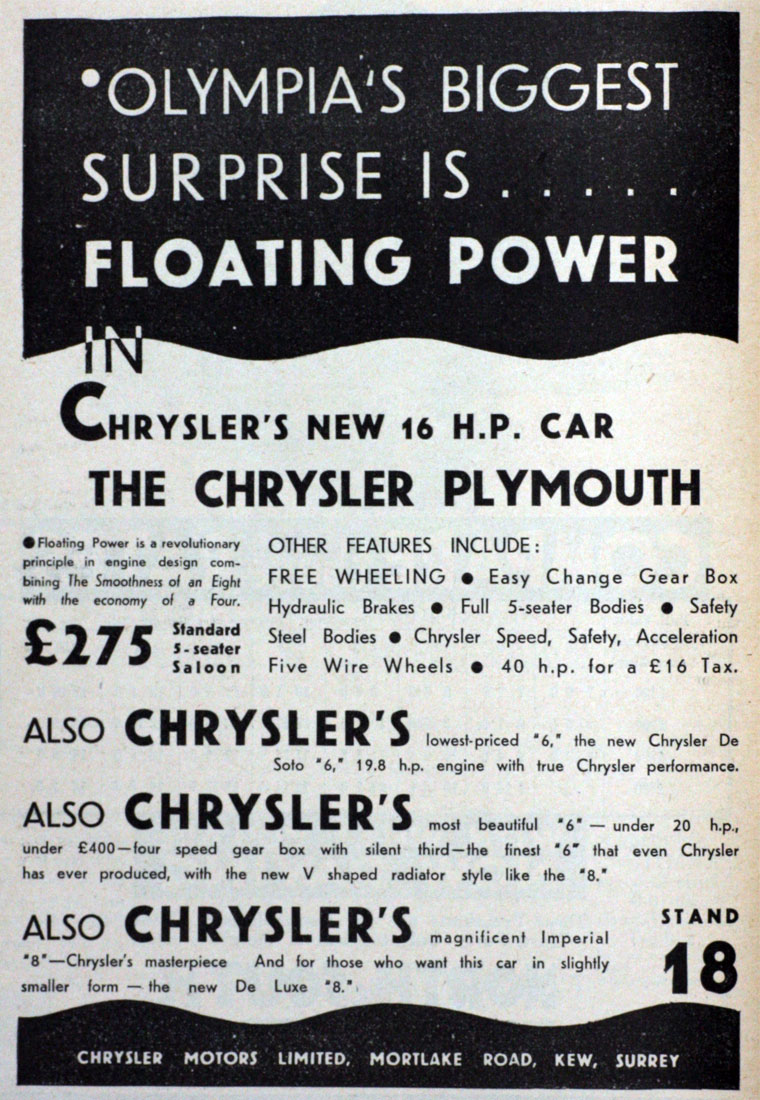 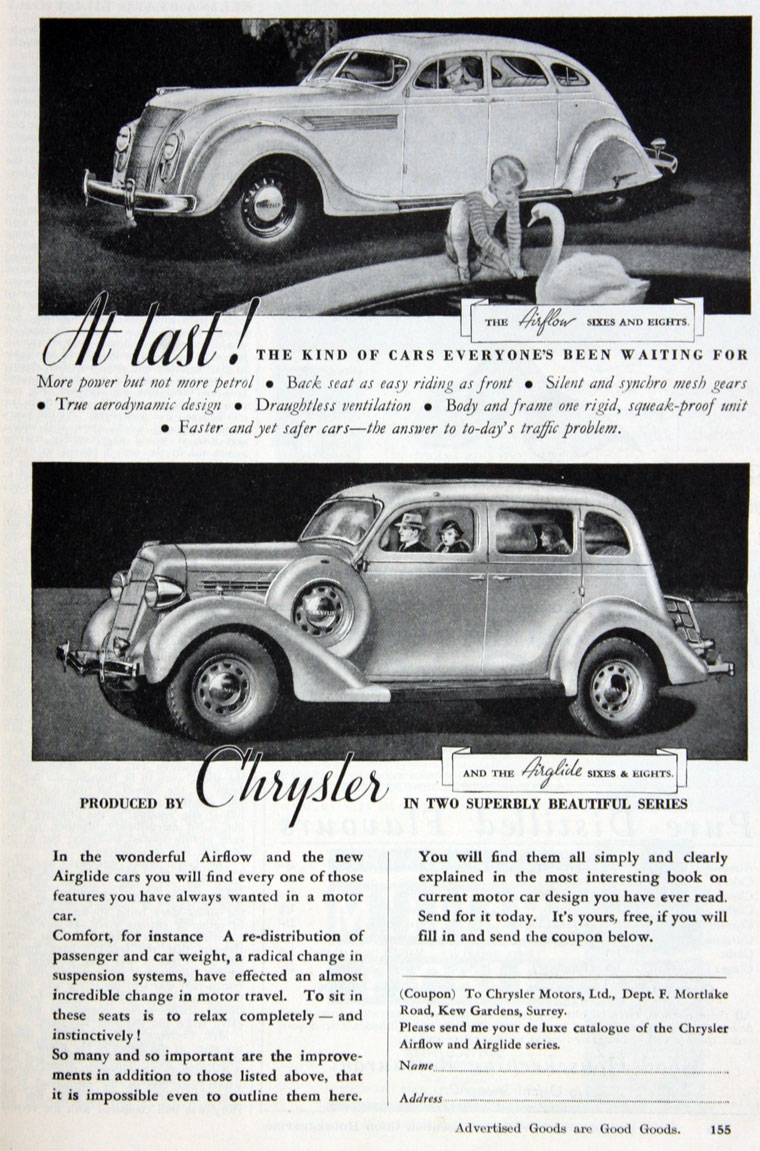 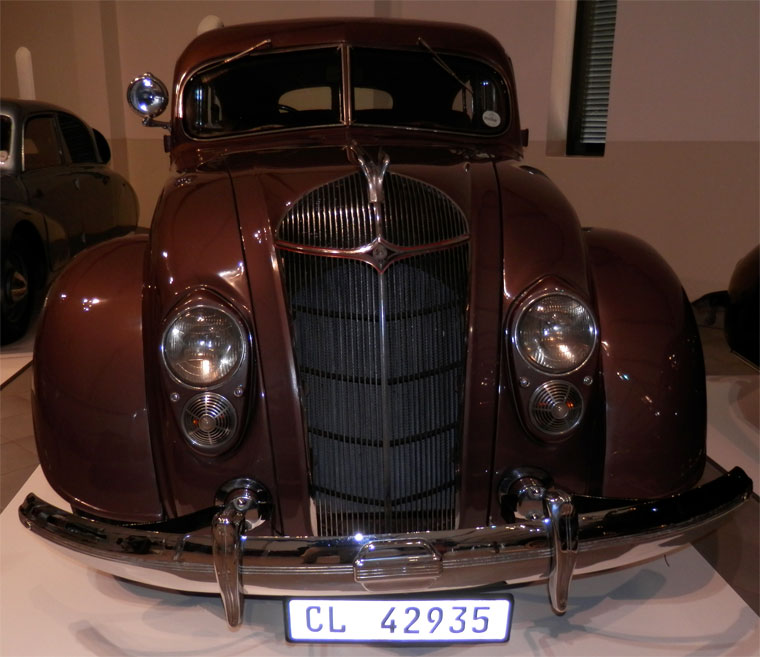 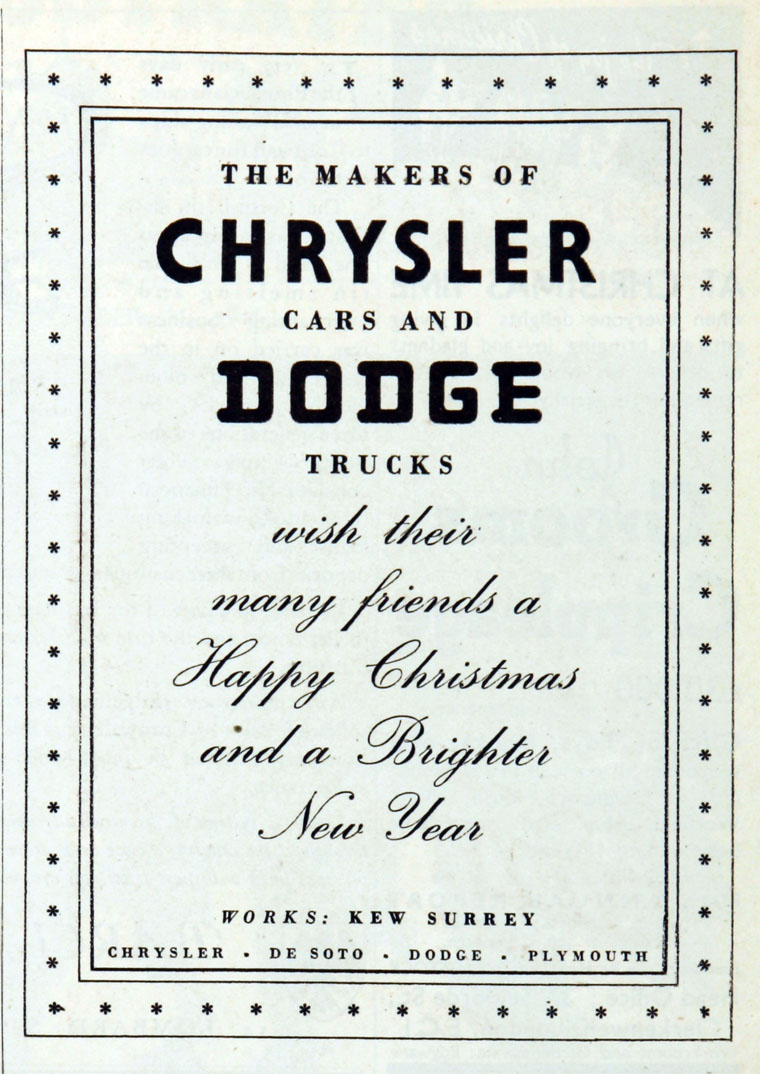 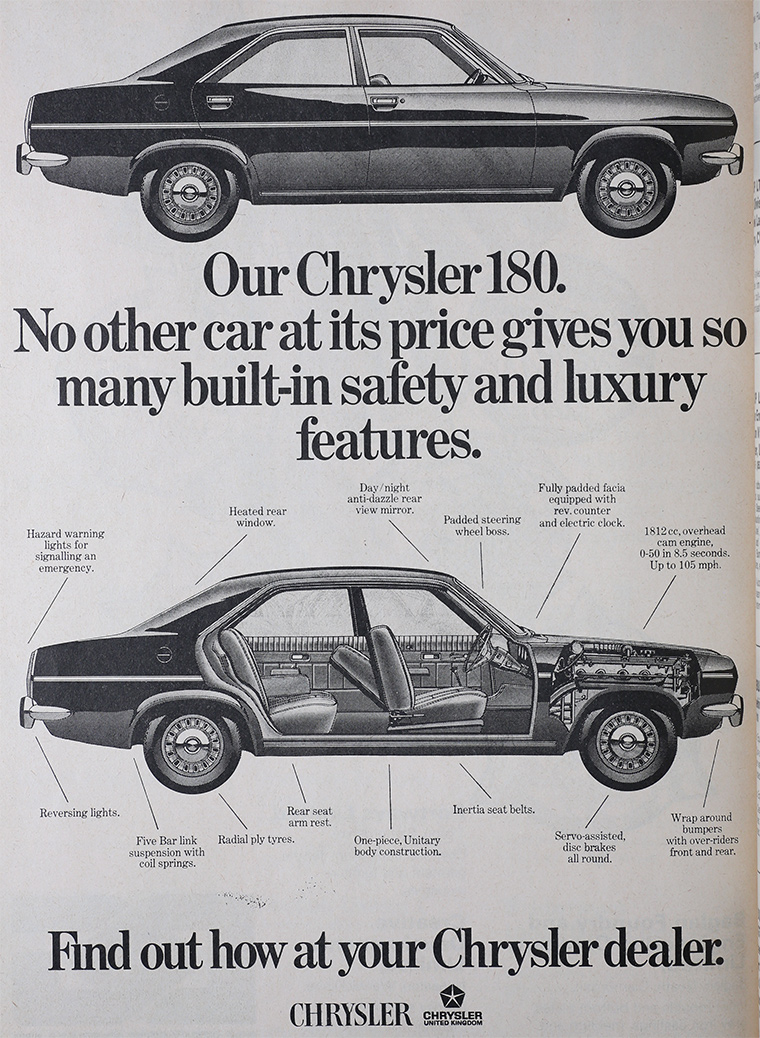 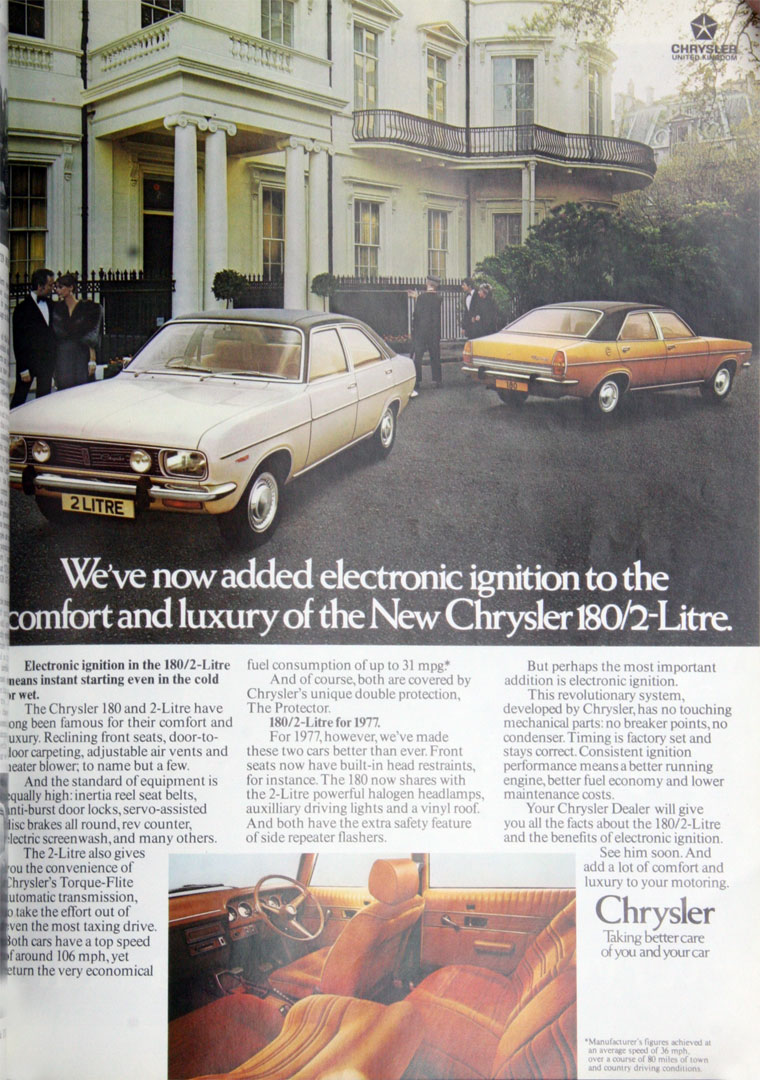 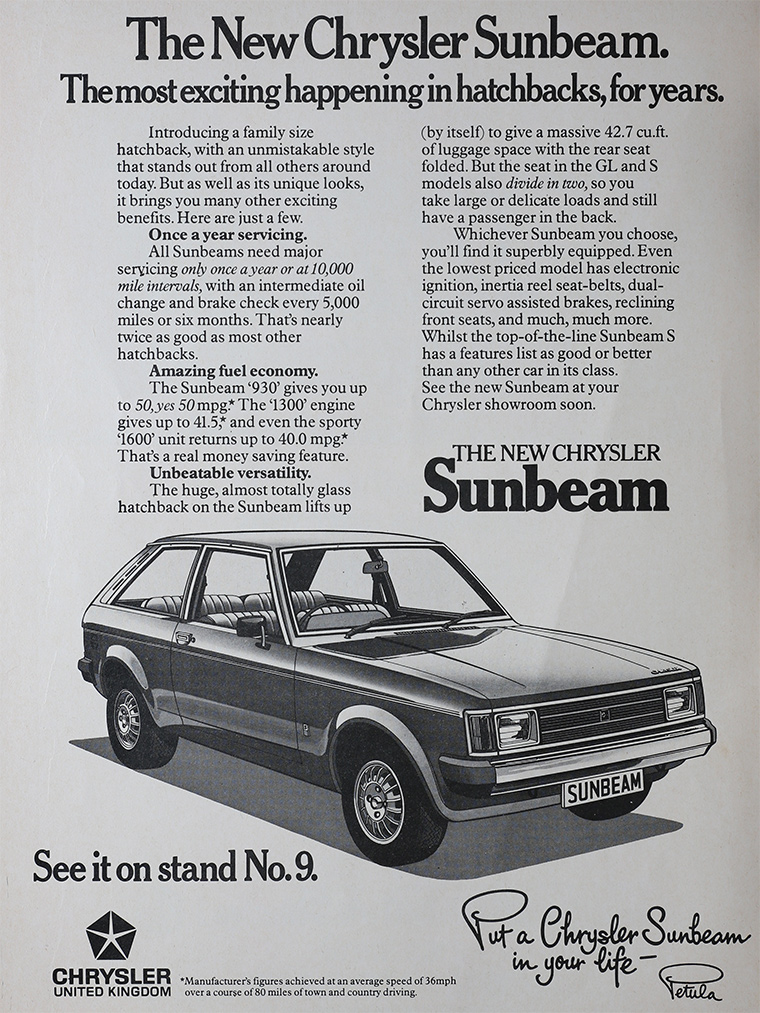 1966 Chrysler expanded into Europe, by taking over the Rootes Group, Simca of France and Barreiros of Spain, to form Chrysler Europe.

1967 Chrysler took a controlling interest in Rootes, which had announced a £97 million loss.