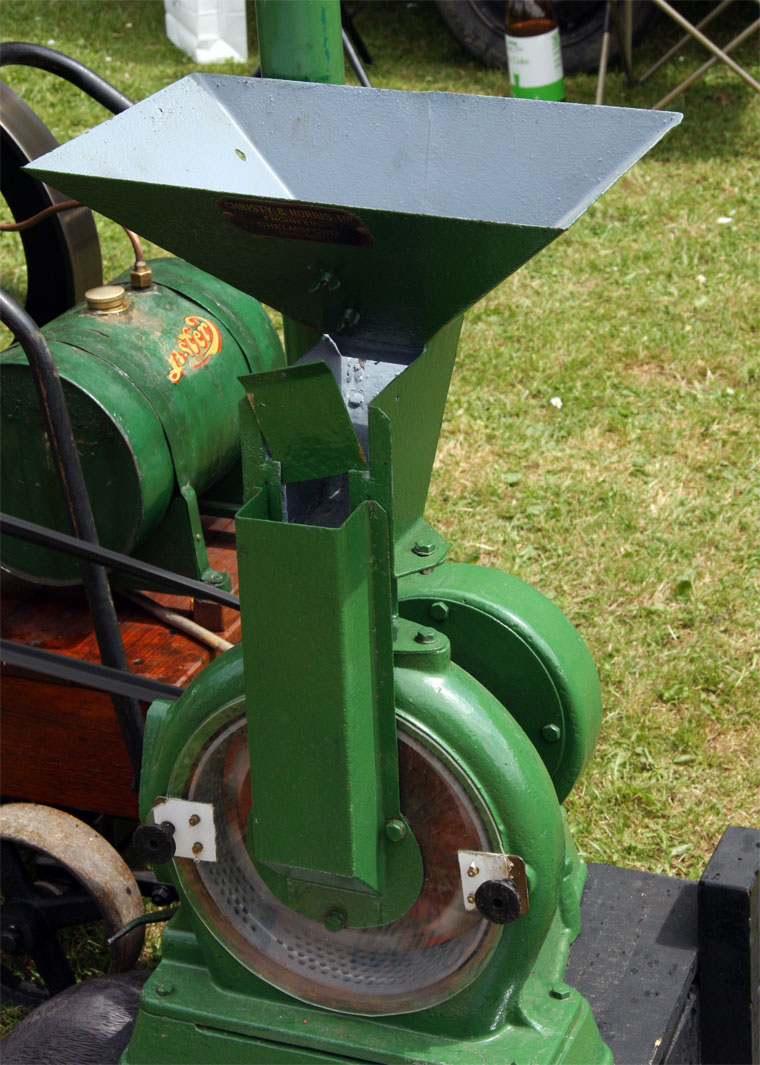 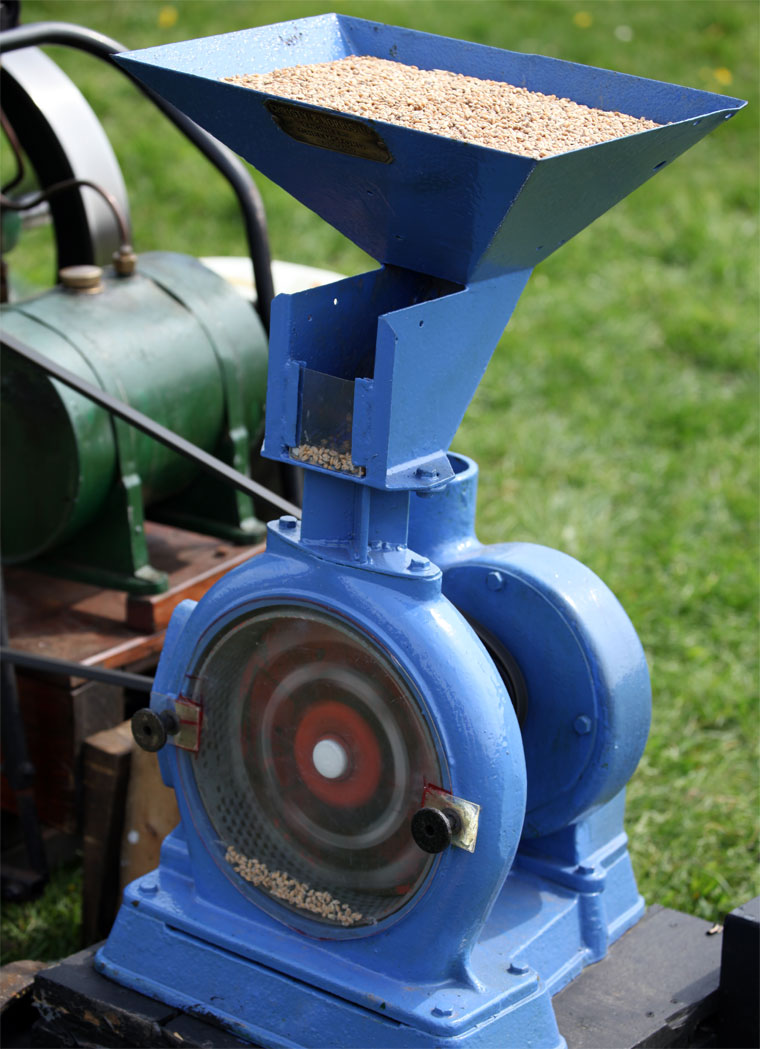 Established in 1858 as manufacturers of pulverizers, hammer mills and size reduction machinery and plant.

1891 Dissolution of the Partnership between Fell Christy, Frank Christy and James Alfred Norris, carrying on business as Electrical Engineers, at Chelmsford, under the style or firm of Christy, Son, and Norris. All debts received and paid by the continuing firm of Christy Bros.[2]

1988 Christy and Norris was sold to "Bentall in Scunthorpe"[3]; this became Christy Hunt (Agricultural) of Scunthorpe