Grace's Guide is the leading source of historical information on industry and manufacturing in Britain. This web publication contains 146,717 pages of information and 232,164 images on early companies, their products and the people who designed and built them. 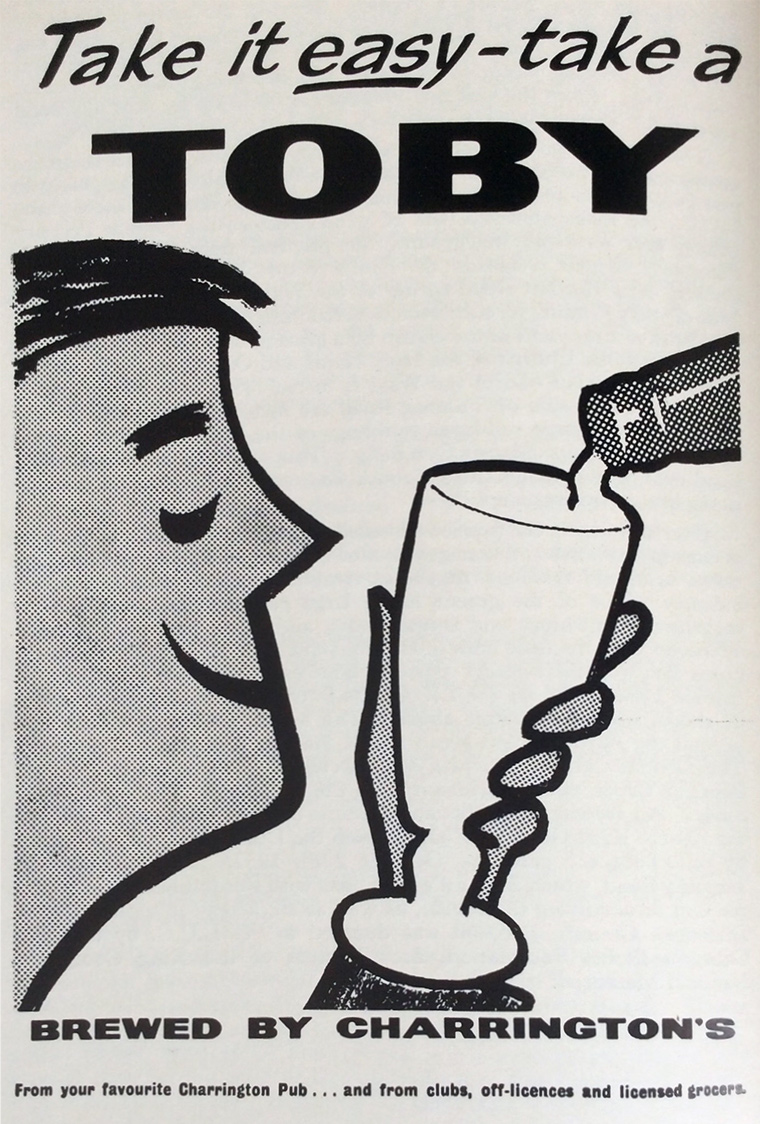 1975 The Anchor Brewery ceased production in January; the brewery buildings have since been demolished.

Bottling and warehousing facilities were also housed in a former distillery at Three Mills, in Bromley-by-Bow. Today, the site at Three Mills is used as offices serving a film studio complex, and the main Anchor Brewery site has been redeveloped as housing and a shopping centre.