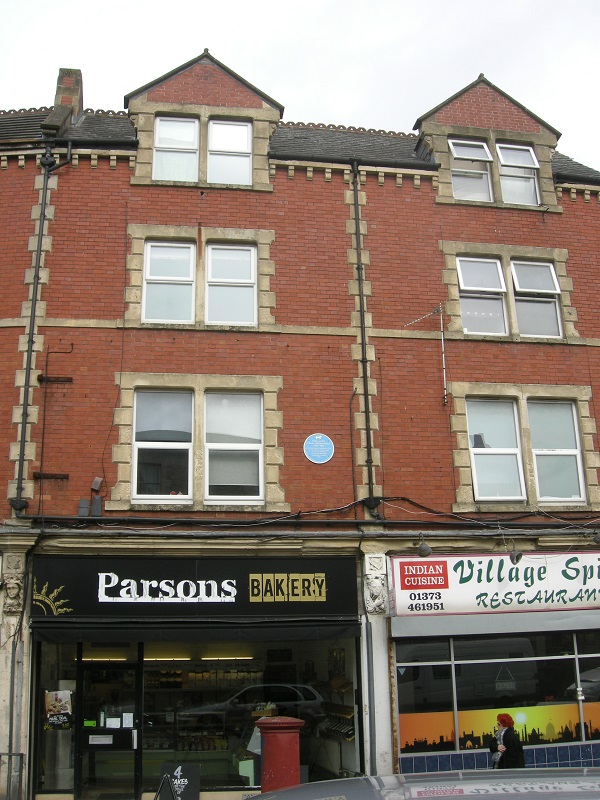 A plaque on the wall of Parsons' Bakery at 5 Badcox, Frome, Somerset, marks Oatley's birthplace, and describes him as the father of scanning electron microscopy. His own father, William Oatley, ran a bakery business.

Manfred von Ardenne had laid the foundations of both transmission and surface scanning electron microscopy, although in 1935 M Knoll had produced the first scanned image of a surface. Von Ardenne's papers were the definitive works on the subject pre-WW2, but his involvement with the electron microscope ended in 1944. In 1947 Charles Oatley in Cambridge took up the challenge, and went on to spand many years engaged in SEM development. He persuaded Associated Electrical Industries (AEI) in Trafford Park to take an interest in the SEM, but this met with limited success. The Cambridge Instrument Co were then approached, and they took up development and manufacture. Thir first four production models, branded "Stereoscan", were delivered to the University of North Wales, Bangor, Leeds University, the University of Münster, and to the Central Electricity Research Laboratories. Subsequently many more were sold.

The above information is condensed from a comprehensive revieiw of Oatley's life and work.[1]