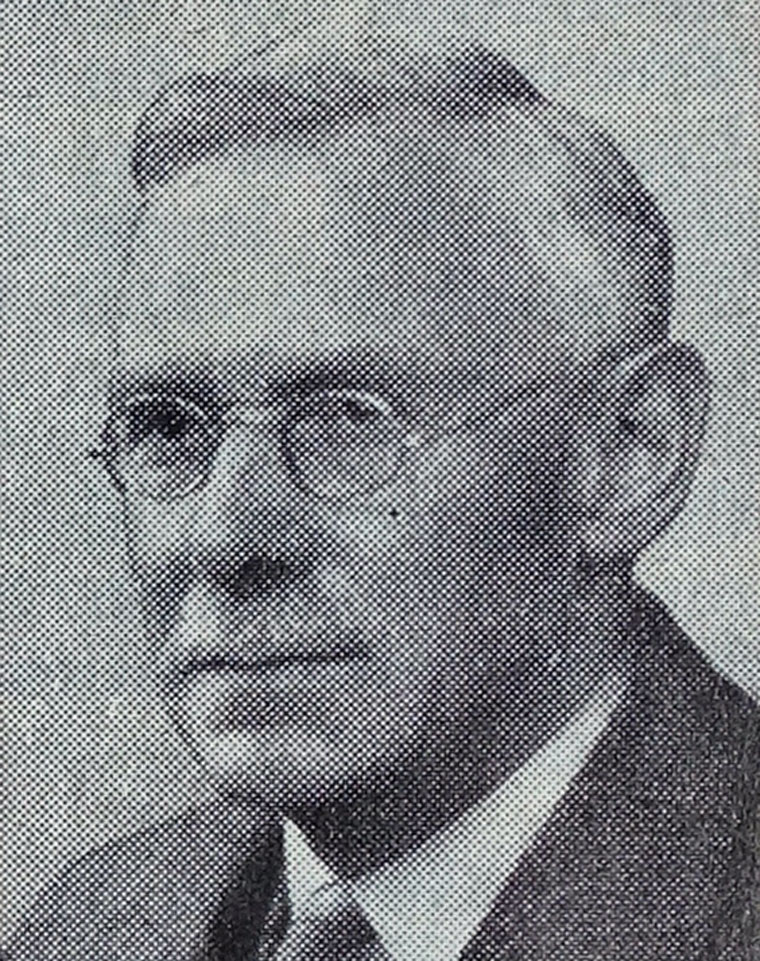 Mr C. V. Armitage, who died on 13th January 1962, at the age of 82, was educated at Bishop Wordsworth's School, Salisbury. In 1895 he commenced his apprenticeship with Robey and Company at Lincoln, and in 1901 became a testing engineer in the Locomotive Department of the Metropolitan Railway Company. He received his technical education at a number of technical colleges, including Regent Street Polytechnic. In 1904 Mr Armitage was appointed Chief Draughtsman of the Locomotive Department.

He commenced his life-long interest in the manufacture of pumping machinery in 1906 when he joined Gwynnes Ltd at Hammersmith, as their Chief Test Engineer. He was promoted to Works Manager in 1912. During the 1914-18 war he took a leading part, as General Works Manager, in the rapid development of Gwynnes' Engineering Works at Chiswick, which were specially planned for quantity production of the Clerget and Bentley rotary aeroplane engines, of which more than 4000 were constructed.

In addition to his engineering interests, Mr Armitage took an active part in the public life of Lincoln. From 1934 he was appointed as Manager of the Lincoln Savings Bank, becoming a Custodian Trustee in 1941 and, from 1949 until his death, he was Chairman of this Bank. He was appointed a Justice of the Peace in 1941 and later became Chairman of the City Magistrates. He was Chairman of the Governors of Lincoln Technical College, Lincoln School of Art, and of the Governors of the City School. He was also a Governor of the Lincoln School and the Secondary Modern Schools.

Mr Armitage became an Associate Member of the Institution in 1912 transferring to Member in 1916. He served on the East Midlands Branch Committee for a number of years and was elected Branch Chairman in 1948. He was a well-known figure at Branch meetings and made many friends among members.