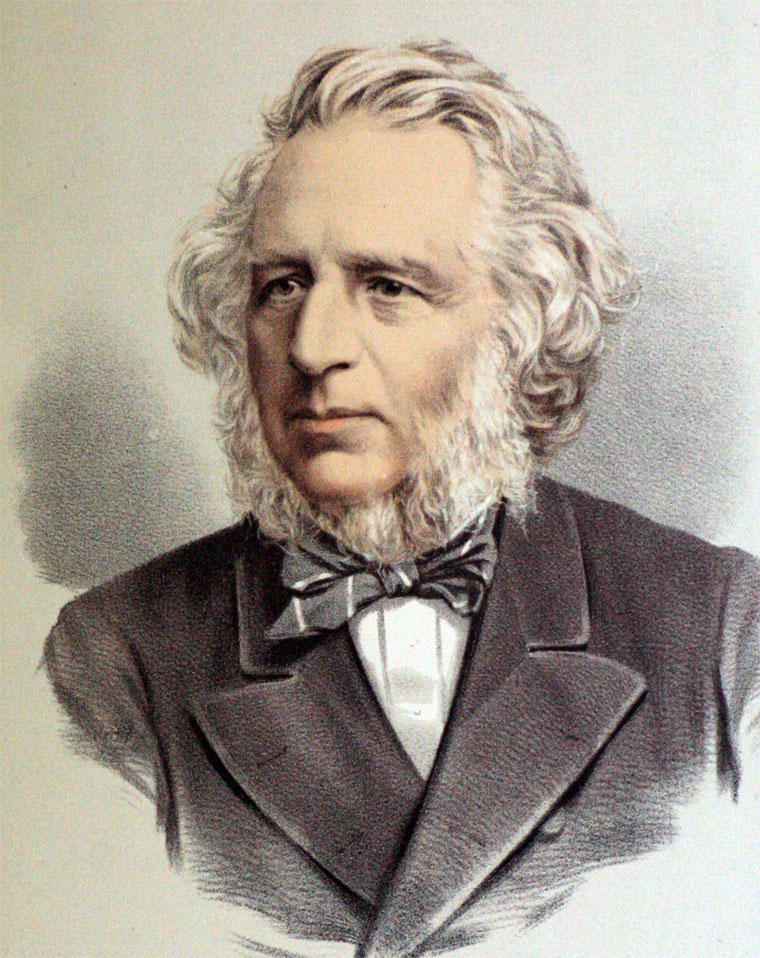 1836 Apprenticed to woolen manufacturer in Leeds

1839 With a friend, published "The Leeds Repository"

1849 Moved to a new firm, Reed and Pardon, in Hatton Garden

1855 Became a member of the Court of Common Council

1861 His friend, Alderman Robert Besley, retired from his type founding business Robert Besley and Co; Reed took advantage of the gap left by Besley and established his own business in Fann Street - Reed and Fox.

1873 Became chairman of the London School Board

1881 Died in Tottenham. His son Eliot became chairman of the family business in 1890.