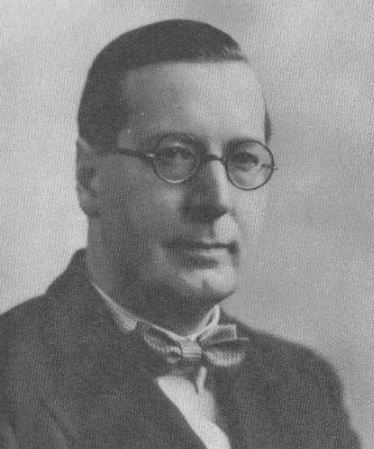 Charles Henry Roe was a coachbuilder, draughtsman, engineer and entrepreneur who established a coach works business bearing his name in Leeds, Yorkshire in 1917. He continued to be its managing director until 1952.

1939 Living at Boston Hall, Wetherby, born 1887, with his wife Kathleen and their Daughter Elizabeth.[2]