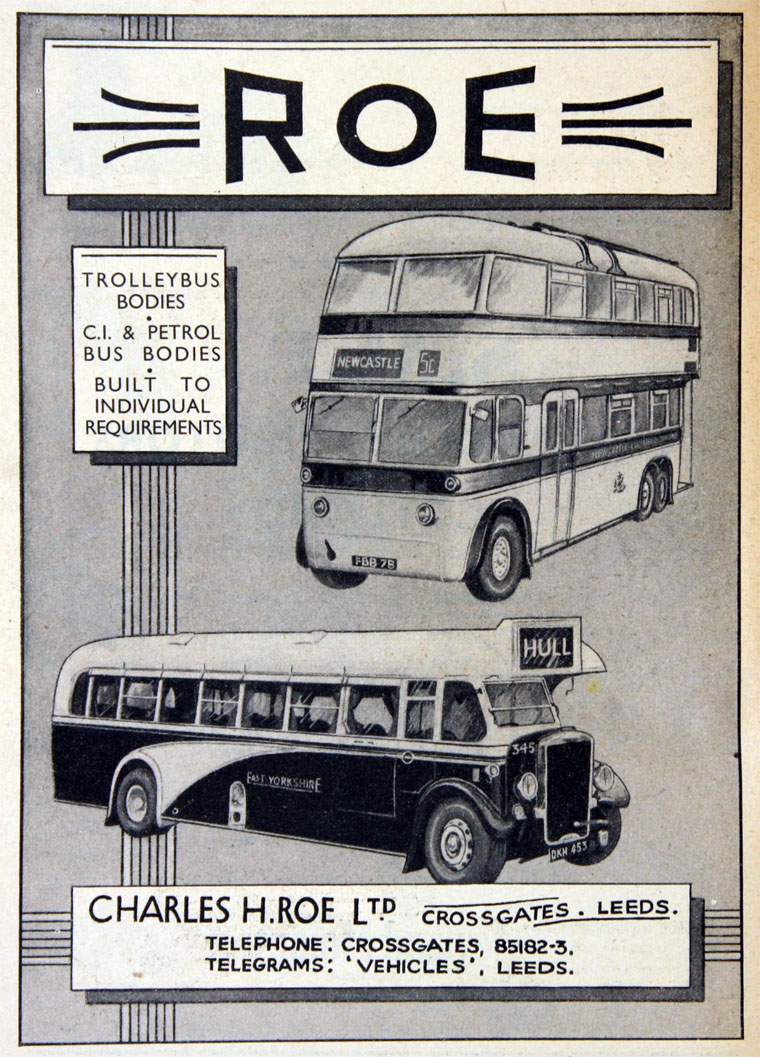 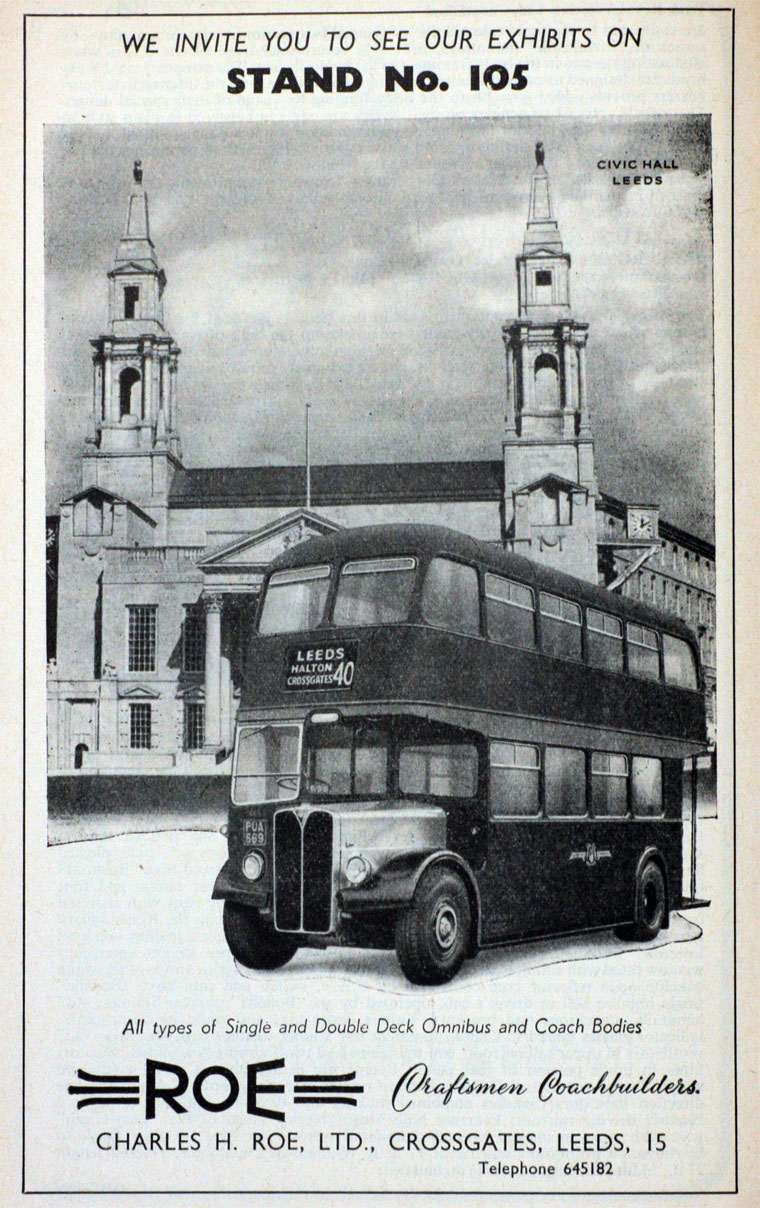 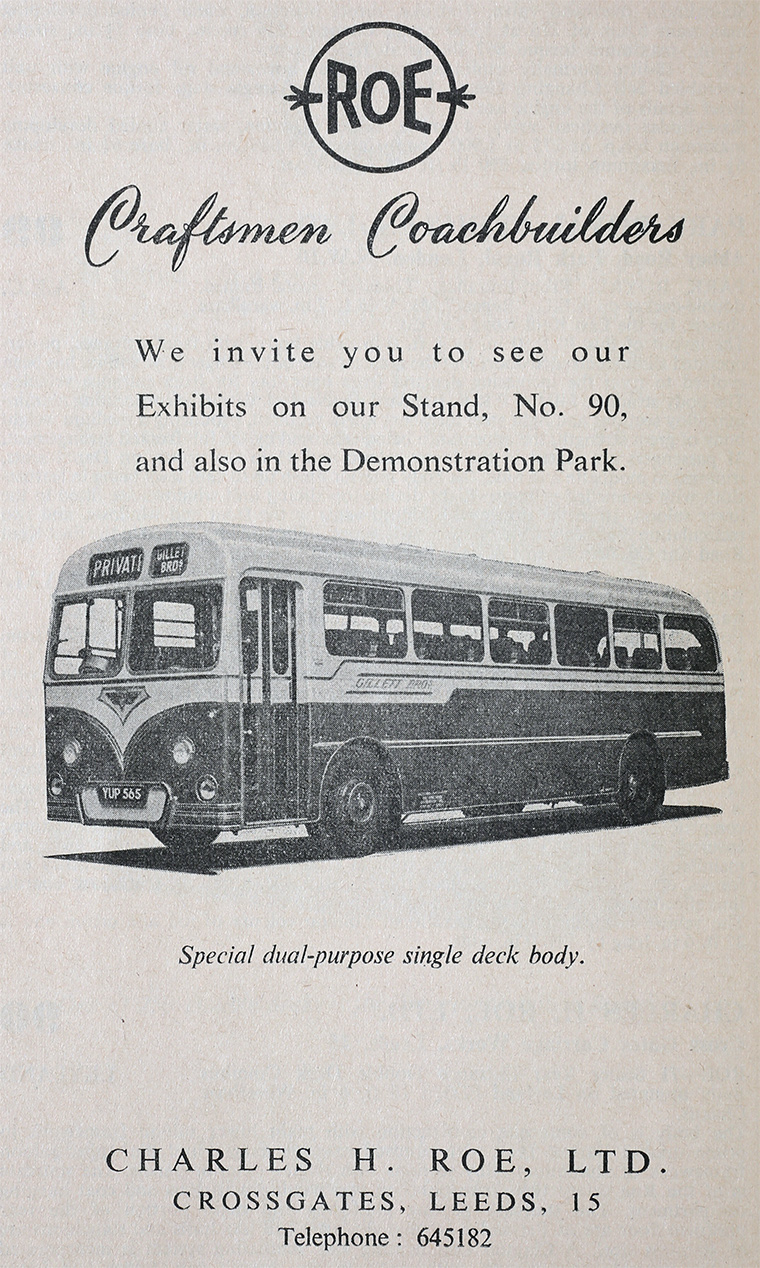 of Crossgates Carriage Works, Leeds was a coachbuilding company.

1947 The company became a subsidiary of Park Royal Vehicles

In the following year a group of employees from the former business, supported by Yorkshire Enterprise Ltd, began the Optare coachbuilding business in the former Roe carriage works.