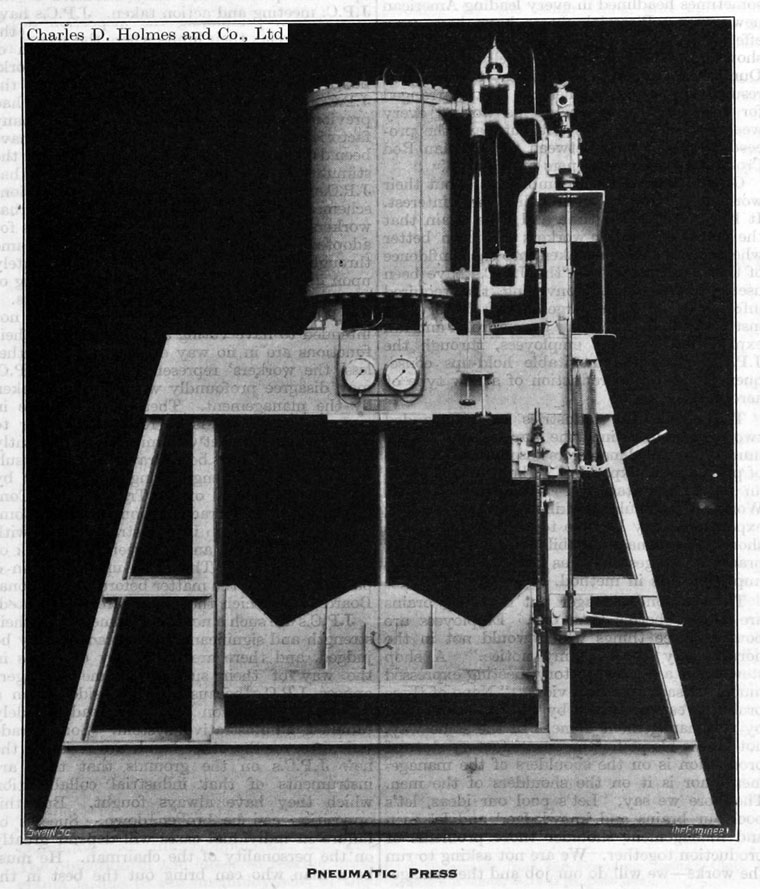 Charles D. Holmes was a Hull based marine engineering company.

1960s The company built tugs for the Humber fleet as well as companies from further afield.

1963 purchased the Cook, Welton and Gemmell yard in March.

1970s The yard made more tugs for the Navy, BP and the Iranian Government.

1975 The yard was acquired by the Drypool Group and after building one further ship, went into liquidation again.

1976 The yard was then purchased by Whitby Shipyard in June, operating under the name Phoenix Shipbuilding

1977 The Beverley yard closed in May.