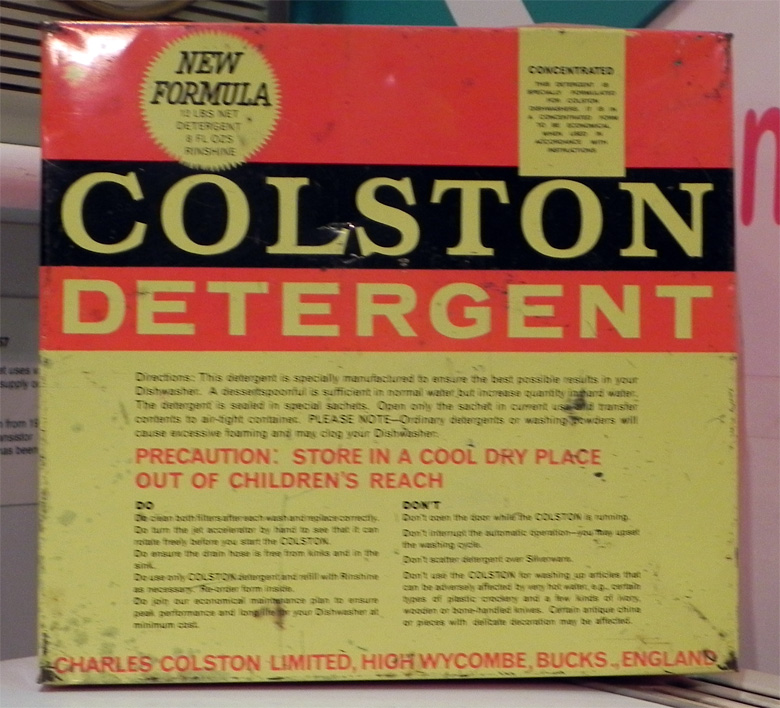 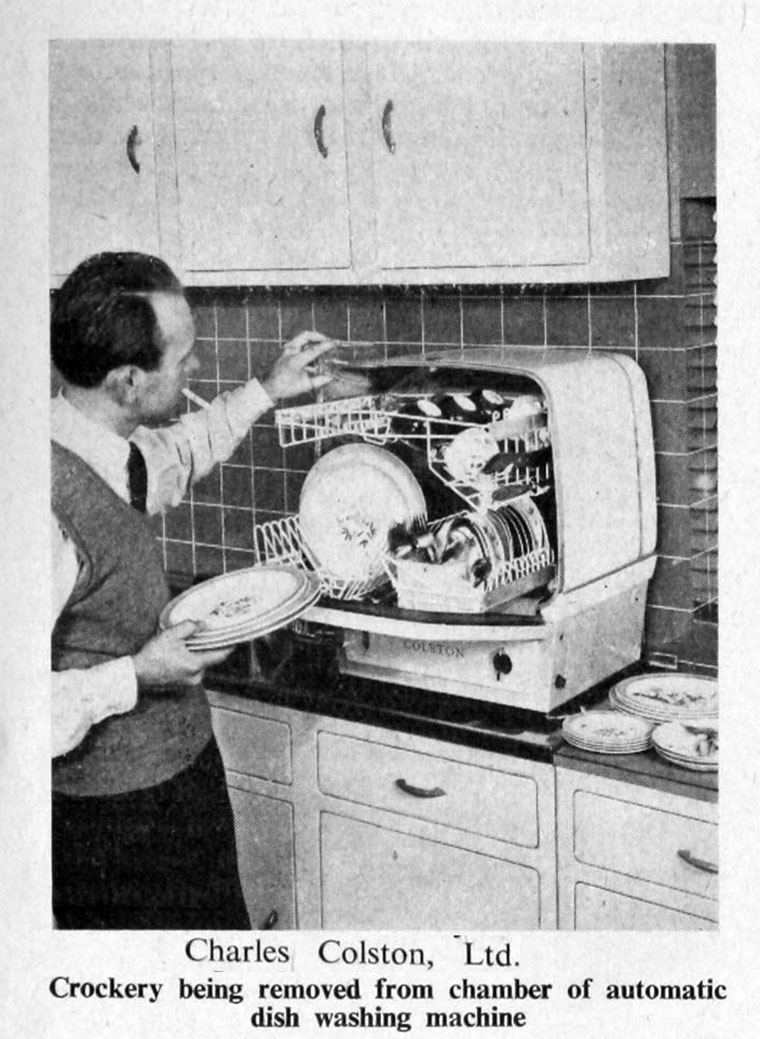 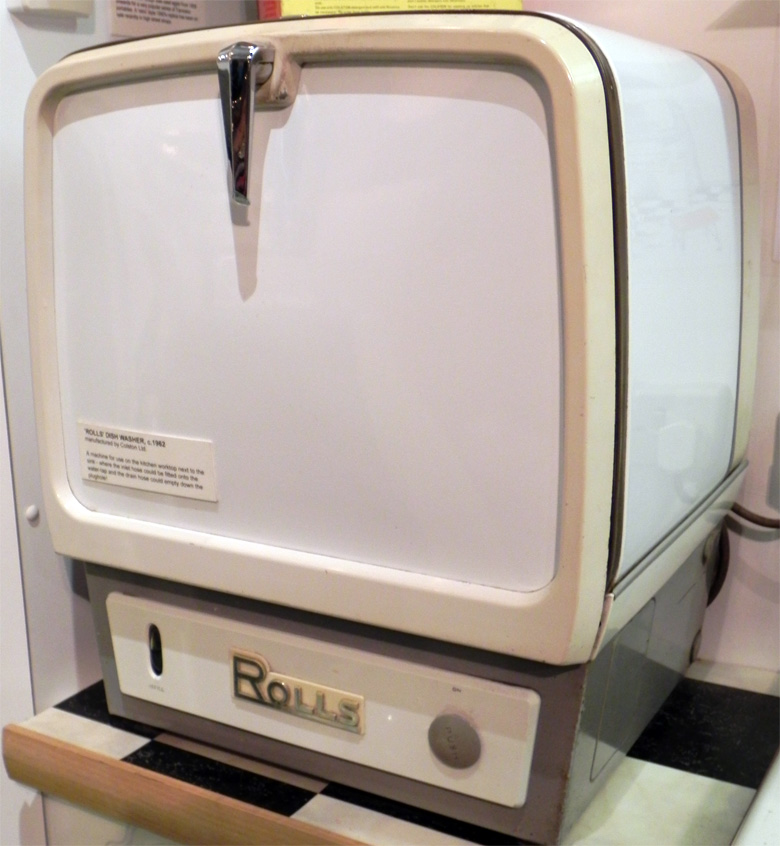 1955 Sir Charles Colston, one time chairman of Hoover Ltd, formed a new company to make domestic labour-saving appliances; a factory had been obtained in Co. Durham and expected to obtain more[1] The range of activities was constrained by Colston's 5-year covenant with Hoover.

1961 The capacity of the High Wycombe factory was trebled[2]

1961 Formation of JV company with Rolls Razor called Rolls Colston Appliances Ltd which would take over the High Wycombe factory to make dishwashers, one based on the Colston model (which had half of the UK market) but at a lower price[3]

1963 Charles Colston resigned from the board of Rolls Razor in view of his Rolls Colston responsibilities; his company, Tallent Engineering of Aycliffe, would continue to make Rolls washing machines[4]. Rolls Razor sold its 50 percent of Rolls Colston to Charles Colston[5] which would continue making dishwashers; the company agreed a licence deal to make German-designed machines[6]

1989 MBO of Tallent Engineering, of Darlington, the only operating subsidiary of Charles Colston[9]

Tallent Engineering became a member of the ThyssenKrupp Automotive Group, continued to make components for many of the major names in the automobile industry