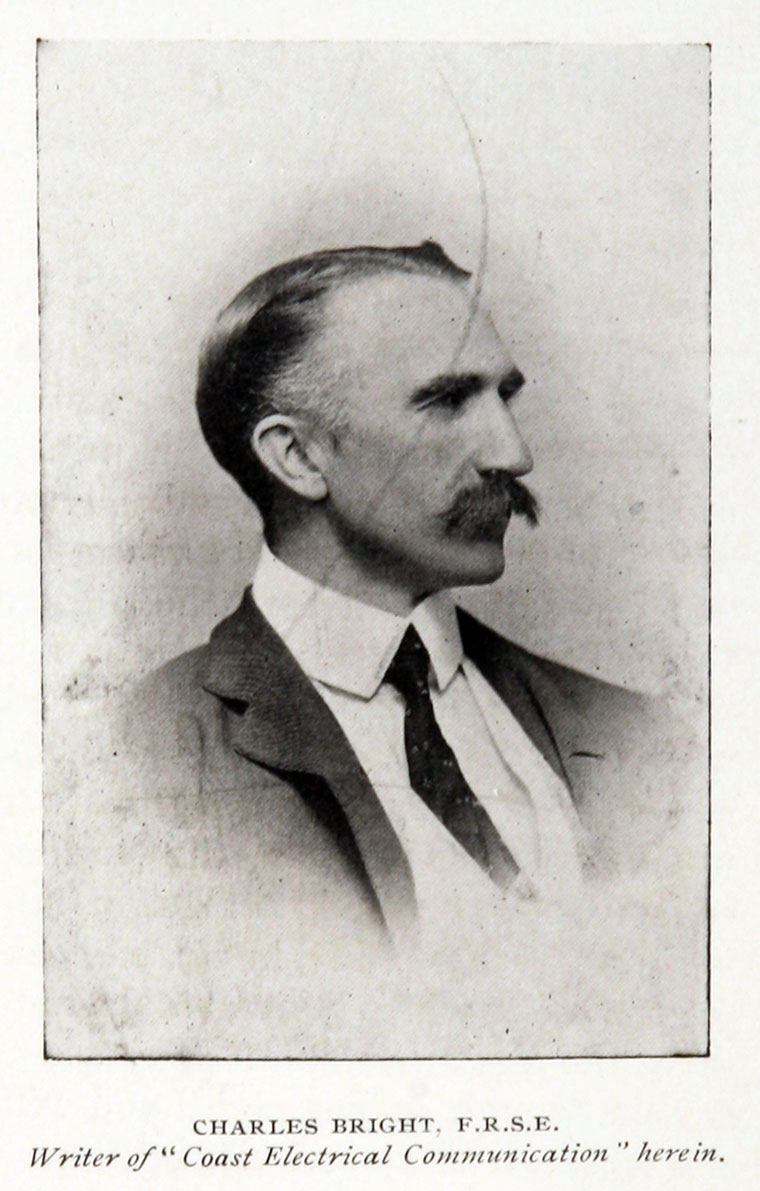 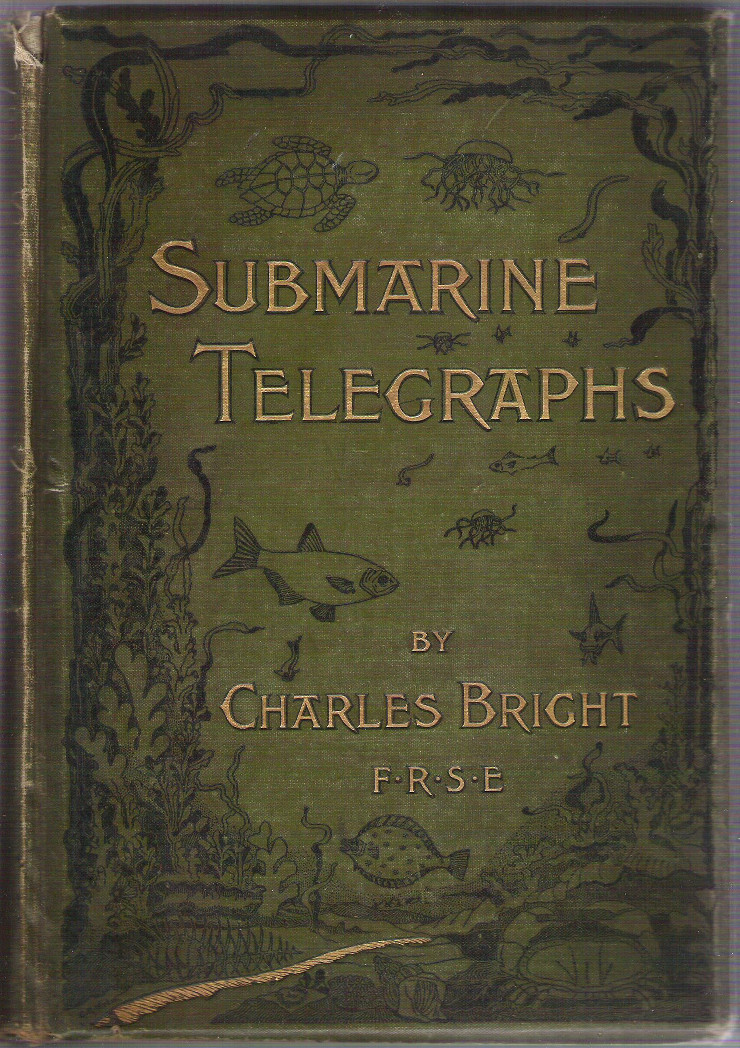 1899 Wrote for The Engineering Times.

1907 Gave evidence before the House of Commons Radiotelegraphic Committee.

1911 Evidence before the Dominions Royal Commission.

1912 Delegate for Australia at the 1912 International Radio-Telegraphic Conference in London.

1923 withdrew from the board of Sir Charles Bright and Partners.