Grace's Guide is the leading source of historical information on industry and manufacturing in Britain. This web publication contains 142,274 pages of information and 227,857 images on early companies, their products and the people who designed and built them. 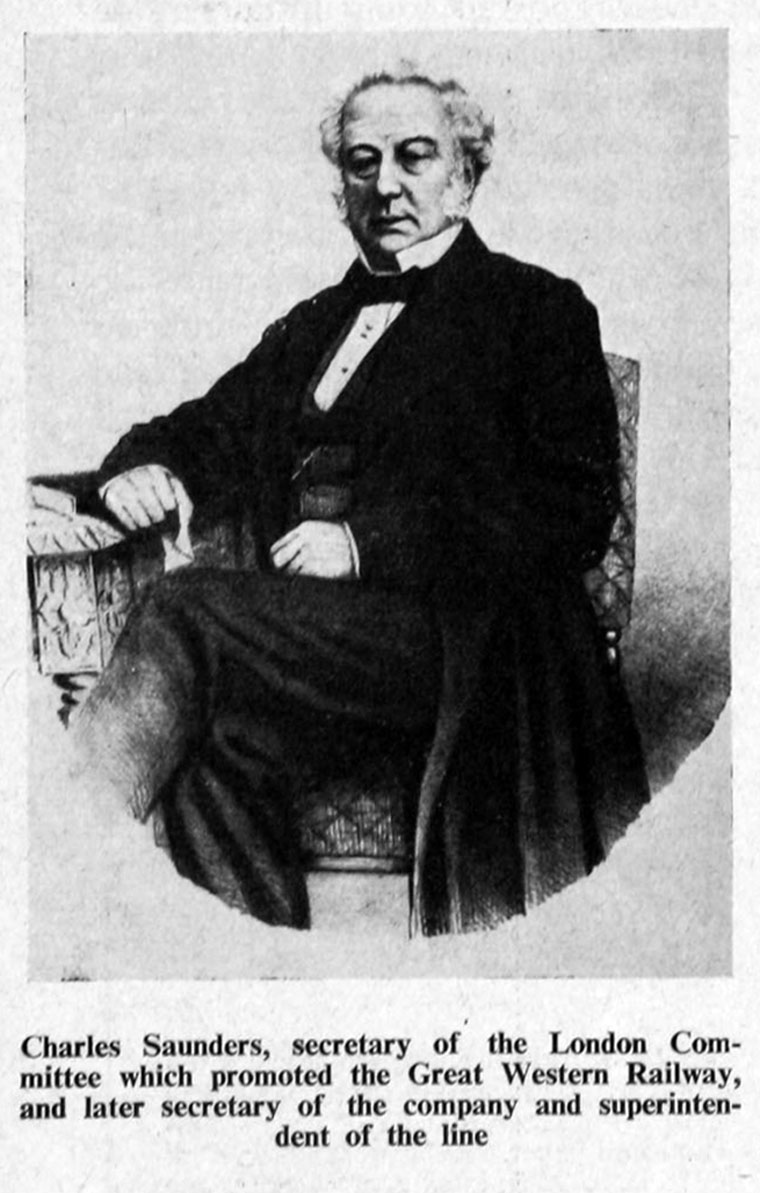 1818 August 29th. Married at Lewisham to Mary Rowlandson and they had six sons and two daughters

With Brunel and Gooch, wrote a paper "Observations on the Report of the Gauge Commissioners" which was presented to Parliament.