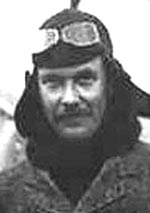 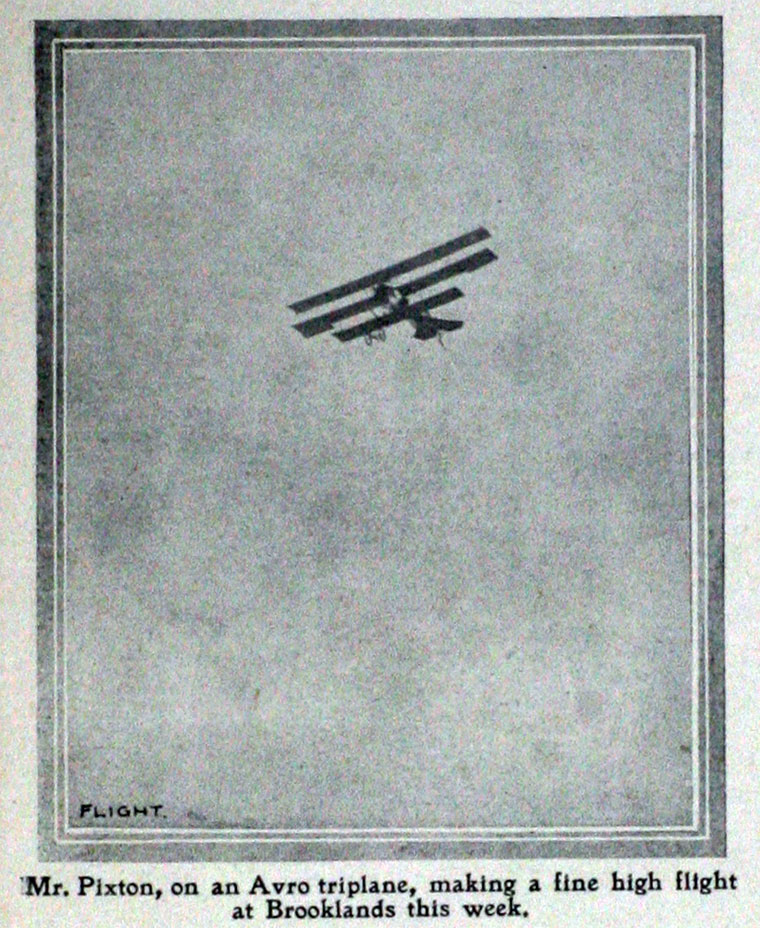 His career started in 1910 at Brooklands where he became the friend and right hand man of Alliott Verdon-Roe.

He started the AVRO School of Flying and was AVRO'S first test pilot. In 1911 he joined Bristol's and in that year he earned more prize money for flying than anyone else in Britain and taught many of the early Army officers to fly.

While with Bristows he became the first serious pilot to demonstrate British planes overseas in Spain, Germany, Romania and Italy.

He was commissioned as a Captain in the R.F.C. and joined the Air Investigation Dept., at Farnborough.

In 1914 he joined Thomas Sopwith and won the Schneider Trophy at Monte Carlo. The 1914 win was Britain's first international victory with a British plane, which gives Howard Pixton the status of being the man who put Britain in the lead in aviation for the first time.

After the war he rejoined A. V. Roe and Co and, among other things, he for the first time flew newspapers to the I.O.M. and flew the first fare paying passengers from the I.O.M.

He retired to the I.O.M in 1932 and became a leading figure on the Manx aviation scene.

During the 1939-45 war he rejoined the AID at Farnborough and was 60 when the war ended.

He died in 1972 and is buried at Jurby Churchyard.