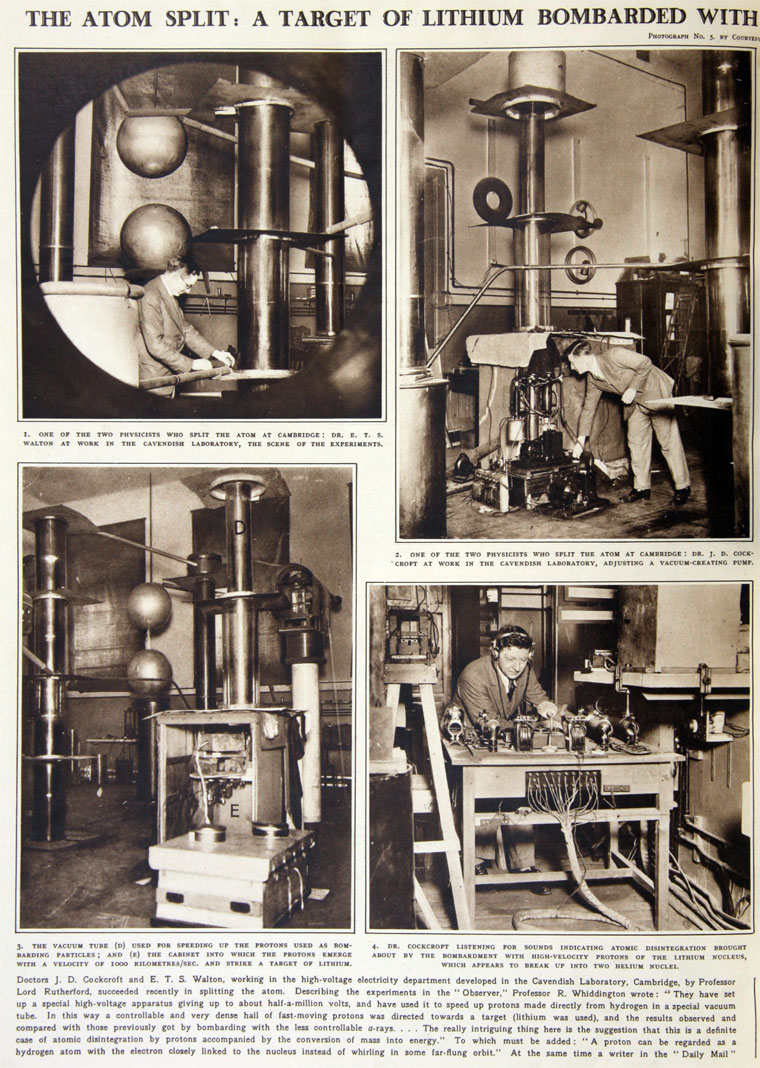 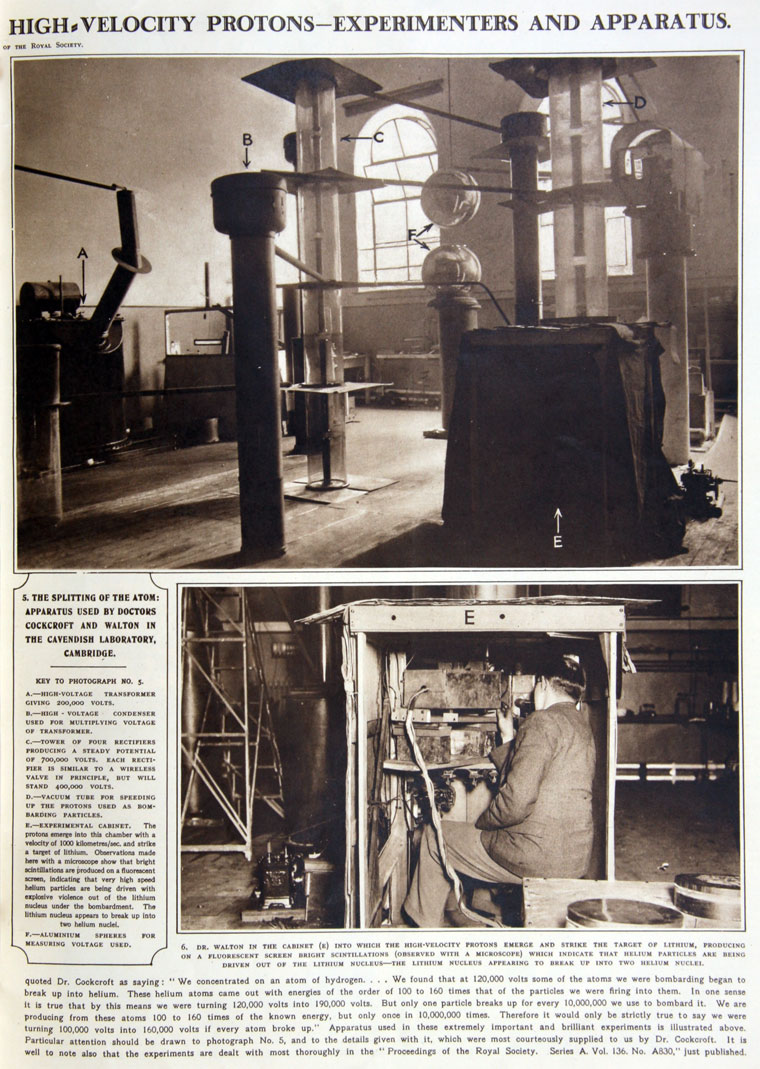 A department of the University of Cambridge

The Cavendish Laboratory was initially located on the New Museums Site, Free School Lane, in the centre of Cambridge. After perennial space problems, it moved to its present site in West Cambridge in the early 1970s.

The Department is named to commemorate British chemist and physicist Henry Cavendish for contributions to science and his relative William Cavendish, 7th Duke of Devonshire, who served as Chancellor of the University and donated money for the construction of the laboratory. Professor James Clerk Maxwell, the developer of electromagnetic theory, was a founder of the lab and became the first Cavendish Professor of Physics.

Lord Rutherford gave constant support to the Cambridge Laboratory for splitting the atom.

In World War II the laboratory carried out research for the MAUD Committee, part of the British "Tube Alloys" project of research into the atomic bomb. Researchers included Nicholas Kemmer, Alan Nunn May, Anthony French, Samuel Curran and the French scientists including Lew Kowarski and Hans von Halban. Several transferred to Canada in 1943; the Montreal Laboratory and some later to the Chalk River Laboratories.