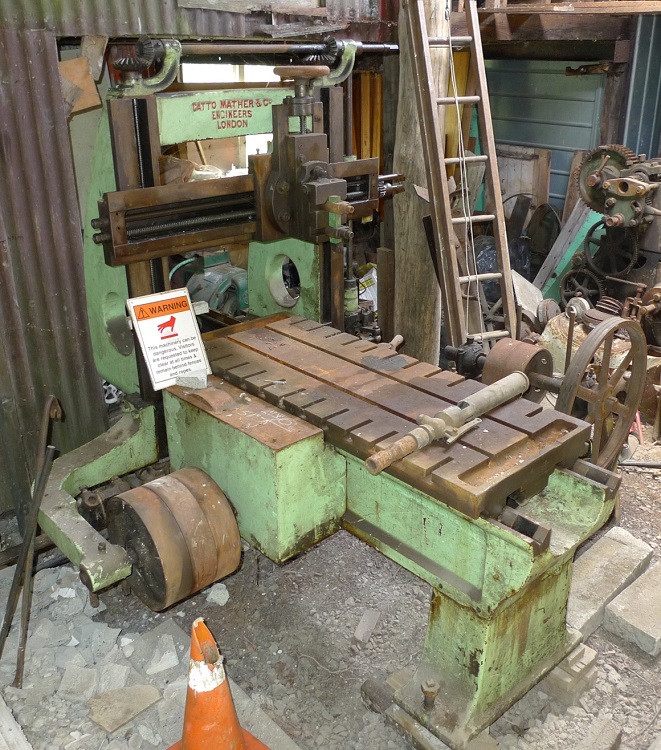 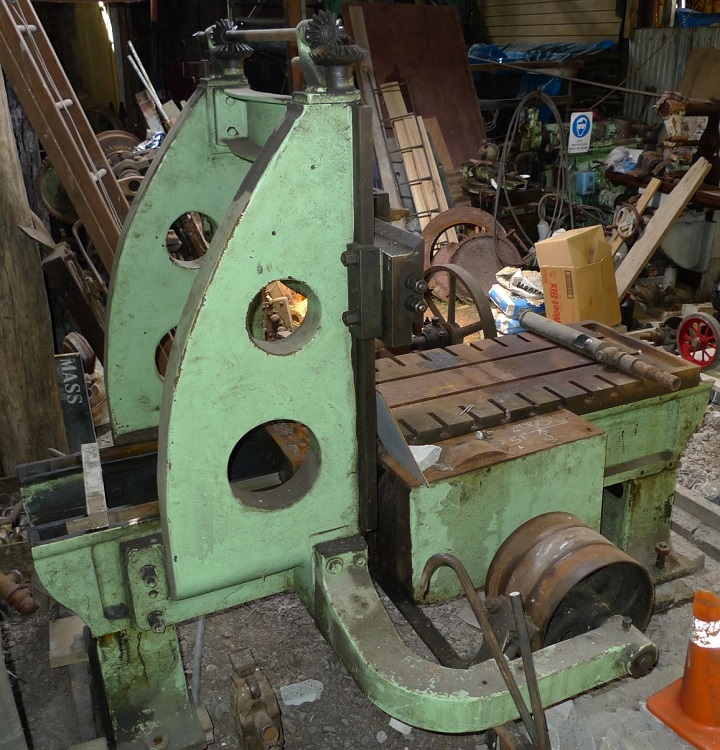 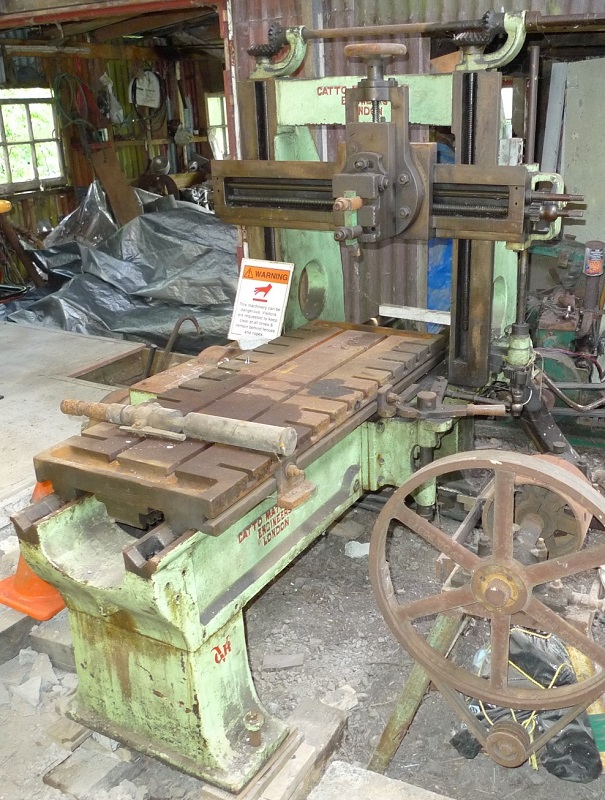 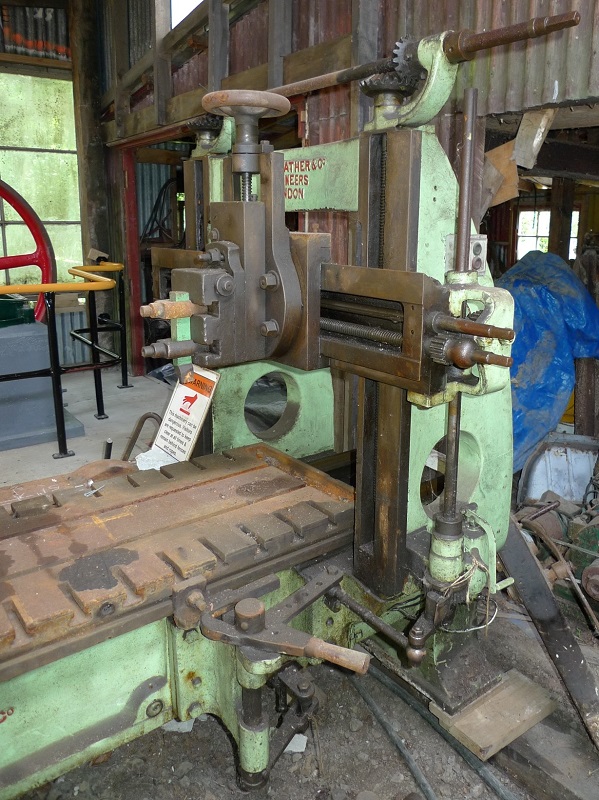 1886 Dissolution of the Partnership which has for some time past been carried on by James Kennedy Catto and Henry Pearson, under the firm of Catto, Pearson, and Coy., at the Albany, Old Hall-street, Liverpool, in the trade or business of Iron and Steel Merchants and Brokers, is dissolved, by mutual consent, as from the 31st day of March now last past; and that the said business will in future be carried on by the said James Kennedy Catto alone[1]

1917 Charles Alfred Mather retired from the firm of Catto, Mather & Co which was carried on by James Kennedy Catto and Frank Symonds Vosper[2]

1929 The Partnership between James Kennedy Catto, Frank Symonds Vosper and Robert Harrison Catto, carrying on business as Iron and Steel Merchants, at 115, The Albany, Old Hall-street, Liverpool, and 1, Lloyds avenue, London, under the style or firm of CATTO MATHER & CO., was dissolved by mutual consent. All debts received by Frank Symonds Vosper[4]